Is Intel Losing its Memory and (Manufacturing) Mind? 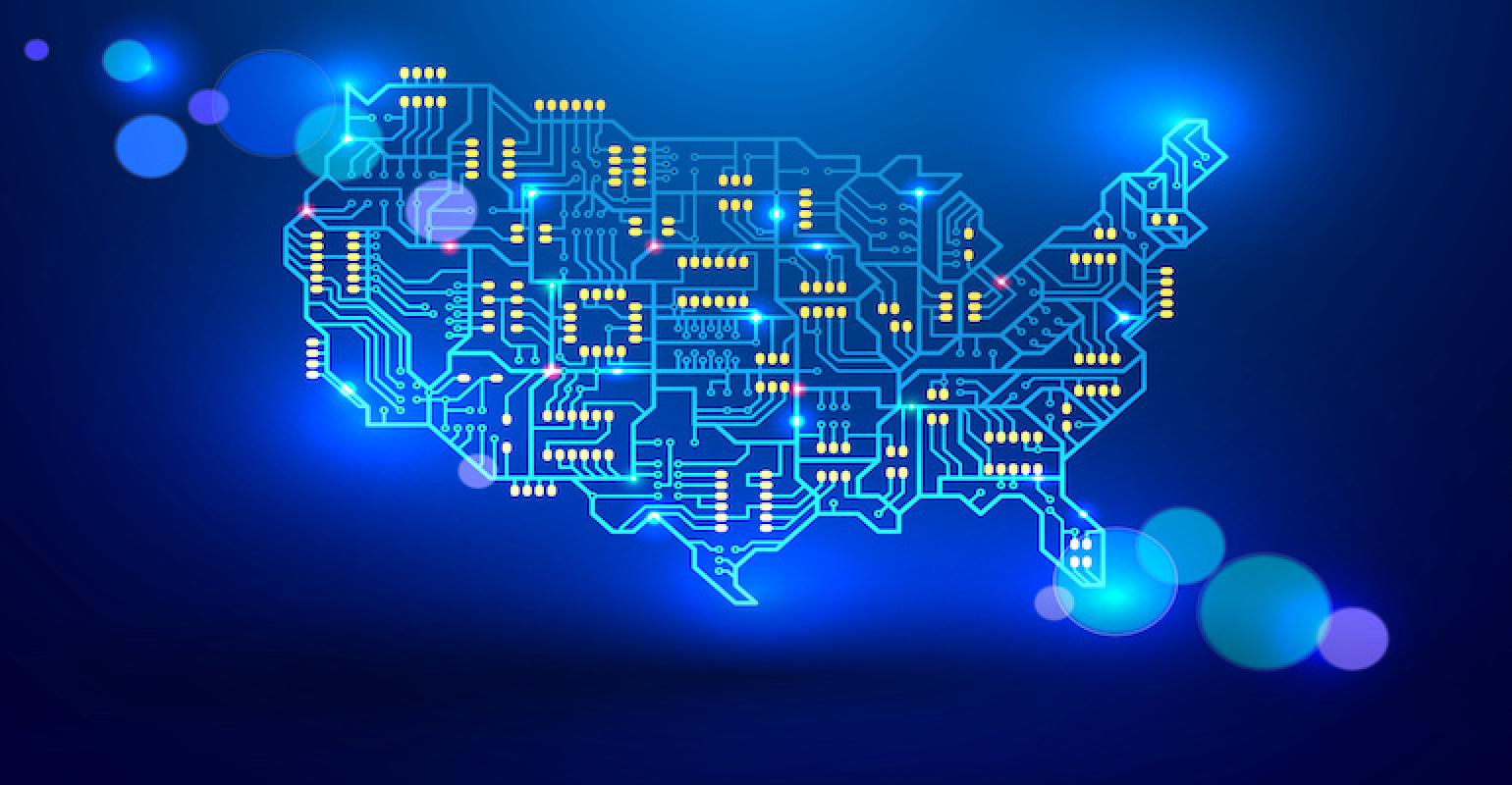 Intel’s sale of its NAND memory to Hynix and recent comments about leaving the chip manufacturing space raise national concerns.

Intel has announced plans to sell its NAND memory business to Hynix, the world's second-largest memory chipmaker (after Samsung Electronics) and the world's 3rd-largest semiconductor company. By itself, this is disturbing news as Intel is the only major US-owned designer that still manufactures semiconductor technology domestically. This is important to maintain global competitiveness and security.

But earlier this year, Intel floated the idea of leaving the leading-edge chip manufacturing space as a whole. This would leave the company – at least for leading-edge design and production – as merely another fabless semiconductor vendor.

Related: 15 Takes on the Semi Future

Most semiconductor companies are fabless. There is nothing wrong with that approach to business as it deals with the extreme complexity of designing chips. Without an intellectual property (IP) designed focused fabless approach, semiconductor technology is not the economic growth engine that it is today. But we need to maintain fabs in the US. Unfortunately, Intel has recently had so much trouble with the manufacturing of the next generation of leading-edge chips that it contemplated leaving the fab space.

For the last 50 years, Intel has both designed leading-edge semiconductor devices and manufactured them with in-house production. The company had planned to continue that method until it began having major problems with, first the 10nanometer process node and, more critically, the 7nm node. Currently, Intel is making chips at 10nm even though that technology was scheduled for release in 2017 or 3 years ago. Its production yields on the next iteration of chips at 7m have been low, thus delaying the release of these chips by at least 6 months – and the time-to-market (TTM) clock is ticking. This delay prompted the new CEO, Bob Swan, to recently say that Intel may look to outsource the manufacturing of all chips at the 7nm process node.

Few things are more difficult – both at the scientific and engineering levels – than designing chips that are getting closer to the size of atoms, i.e., 7nm and below. But as hard as is the design effort, the manufacturing part is even harder. The manufacturing portion is necessary to create processor and memory components that can perform calculations, store data, and use less energy. Until just recently, Intel were masters of this craft. After all, they both discovered the digital scaling and manufacturing trend known forever as Moore’s Law.

But things are different now from the last decade or so when Intel was dominant in the semiconductor space. For one thing, the company has not been capable of displaying Arm processors for its own in the embedded space. Further, it’s the main competitor in the fab space, the Taiwan Semiconductor Manufacturing Company (TSMC), has succeeded in dominating the manufacturing space by just focusing on the production of chips. The design work has been left to other, typically fabless semiconductor vendors. This focus has helped TSMC pass Intel in manufacturing capabilities.

Intel’s problems with its manufacturing mean it may need to turn to TSMC to make its chips. However, that won’t be an easy transition as TSMC’s other customers, who are competitors to Intel, will probably oppose the deal. Further, TSMC is already near full manufacturing capacity. And then there are the issues with China, specifically, if China invades and takes over Taiwan as it did with Hong Kong.

Reasons abound for Intel’s latest manufacturing problems, from perhaps the non-technical background of the last several CEOs to the layoffs of too many key people and more. Still, the big concern is that if Intel has to outsource its leading-edge parts to other foundries, then it loses the financial justification to build new fabs. Where does that leave the US in a very competitive global semiconductor market?

If Intel truly leaves the leading-edge chip manufacturing space, then it may become little more than yet another fabless company existing solely on its design and marketing talents to turn a profit. Meanwhile, Samsung and TSMC become the only companies actually making leading-edge logic.

The potential technology and security issues have not escaped the attention of the more technically attuned and globally aware members of the US Congress. Official talks on the construction and operation of a new TSMC semiconductor chip manufacturing fab in the U.S. is promising but riddled with political and technical intrigue.

Also, DARPA is stepping up to safeguard the U.S. semiconductor chip supply chain and intellectual property (IP). But will their latest actions be enough?

And now, on top of the manufacturing concerns, Intel has announced the sale of its NAND memory business to Hynix. Intel will hold onto its Optane business – in which it partners with Micro. Intel will retain its Optane business and intends to invest transaction proceeds in long-term growth priorities such as AI, 5G networking, and intelligent, autonomous edge products.

The Intel press release stated, “SK Hynix will acquire from Intel the NAND SSD business (including NAND SSD-associated IP and employees), as well as the Dalian facility, with the first payment of US $7 billion. SK Hynix will acquire from Intel the remaining assets, including IP related to the manufacture and design of NAND flash wafers, R&D employees, and the Dalian fab workforce, upon a final closing expected to occur in March 2025 with the remaining payment of US $2 billion.”

One wonders what other assets Intel may put on the bidding block in the near future.