HomeElectronicsHow to Build a Better Product With Knowledge of Industrial Computers
Recent
Electronics
Q&A With IndyCar Gearbox Expert Anna Chatten
May 13, 2022
Intel Unveils Trust Authority to Boost Security
May 13, 2022
Supplier News Looks at Highly Customizable Industrial Monitors
May 12, 2022
Here Technologies Maps are Key to Mercedes Level 3 Automation
May 12, 2022
POLL
'We Built the Domino's Pizza Tracker for Manufacturing'
May 12, 2022
Break Your Bubble Gum Habit by Watching Its Production
May 12, 2022
This Patch Monitors All Your Vitals, Including Blood Pressure
May 12, 2022
First E-Skin to Anticipate, Perceive Touch from All Directions
May 12, 2022

How to Build a Better Product With Knowledge of Industrial Computers 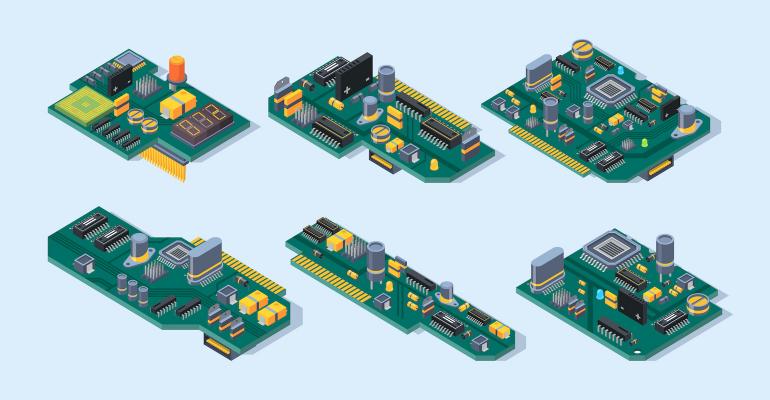 Before you can efficiently use industrial computers, you have to understand their configurations.

The global market for industrial computers is expected to grow from USD 4.4 billion in 2020 to USD 5.7 billion by 2025, according to a MarketsandMarkets report. The market growth is fueled by increasing demand for industrial IoT, a steady shift towards digitalized manufacturing, growing resource optimization in manufacturing, and stringent regulatory compliances.

Whereas commercial computers are typically used in an office environment, industrial computers are intended for manufacturing lines, process control, and data acquisition on the shop floor. For example, an application may simply require the input/output (I/O), such as the serial port offered by the motherboard. In other cases, expansion cards are installed to provide analog and digital I/Os, specific machine interfaces, expanded communications ports, and so forth, as required by the application.

Related: Why is Clock Jitter a Big Deal as PCIe 5 Gen Moves Into the Modern Data Center? 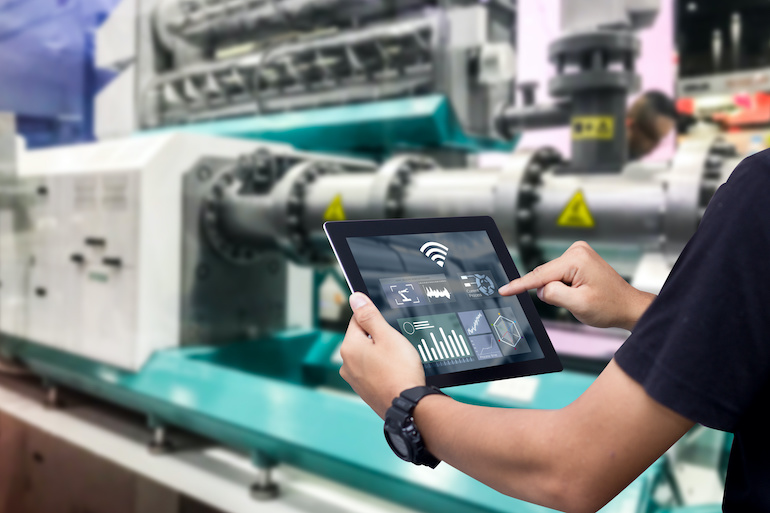 Building With an Industrial Computer

Related: How to Build Better Electronics With Cables and Connectors

For special-purpose industrial computers, it may be necessary to use a vendor's design manufacturing service. The customer specifies all aspects of the computer, from its size, I/O port configuration, power, computer performance, connectivity, and more.

Perhaps the easiest way to build an industrial computer is to buy a branded ready solution or commercial-off-the-shelf system. These are generalized computers not dedicated to specific industry needs.

There can be many decision points when building and implementing industrial computers, such as the size or form factor of the PC board. Most PCs used in industrial applications are referred to as a computer-on-module (COM), a single-board computer (SBC) – often used in commercial embedded computer systems. The COM is analogous to a system on chip (SoC) and system in package (SiP), in that a COM contains full computer capabilities on a single board.

Unlike desktop PC, single board computers do not rely on expansion slots for peripheral functions or expansion. Instead, an SBC often occupies one slot in a rack-mounted cabinet – typically a backplane position. The remaining slots are filled with a variety of I/O modules as needed by the particular industrial application.

Which form factor single board computer (SBC) should a designer cho0se? The answer depends on the particular industrial application, performance requirements, I/O needs, and other constraints. Even if the correct form factor can’t be found, a customized version can be built. (Image Source: WinSystems Press Release)

Small board computers often rely on standardized computer form factors intended for use with a backplane enclosure. When a backplane is used with a plug-in single board computer (SBC), the combination provides the same functionality as a motherboard, providing processing power, memory, I/O, and slots for plug-in cards. Backplane enclosures include the following: CompactPCI, PXI, VMEbus, VXI, and PICMG.

The result is similar to having a system built with a motherboard, except that the backplane determines the slot configuration. Backplanes are available with a mix of slots (ISA, PCI, PCI-X, PCI-Express, etc.) and fit in a 19" rackmount enclosure.