Does it Matter how Vendors Connect Smart Home Devices? CSA Thinks so 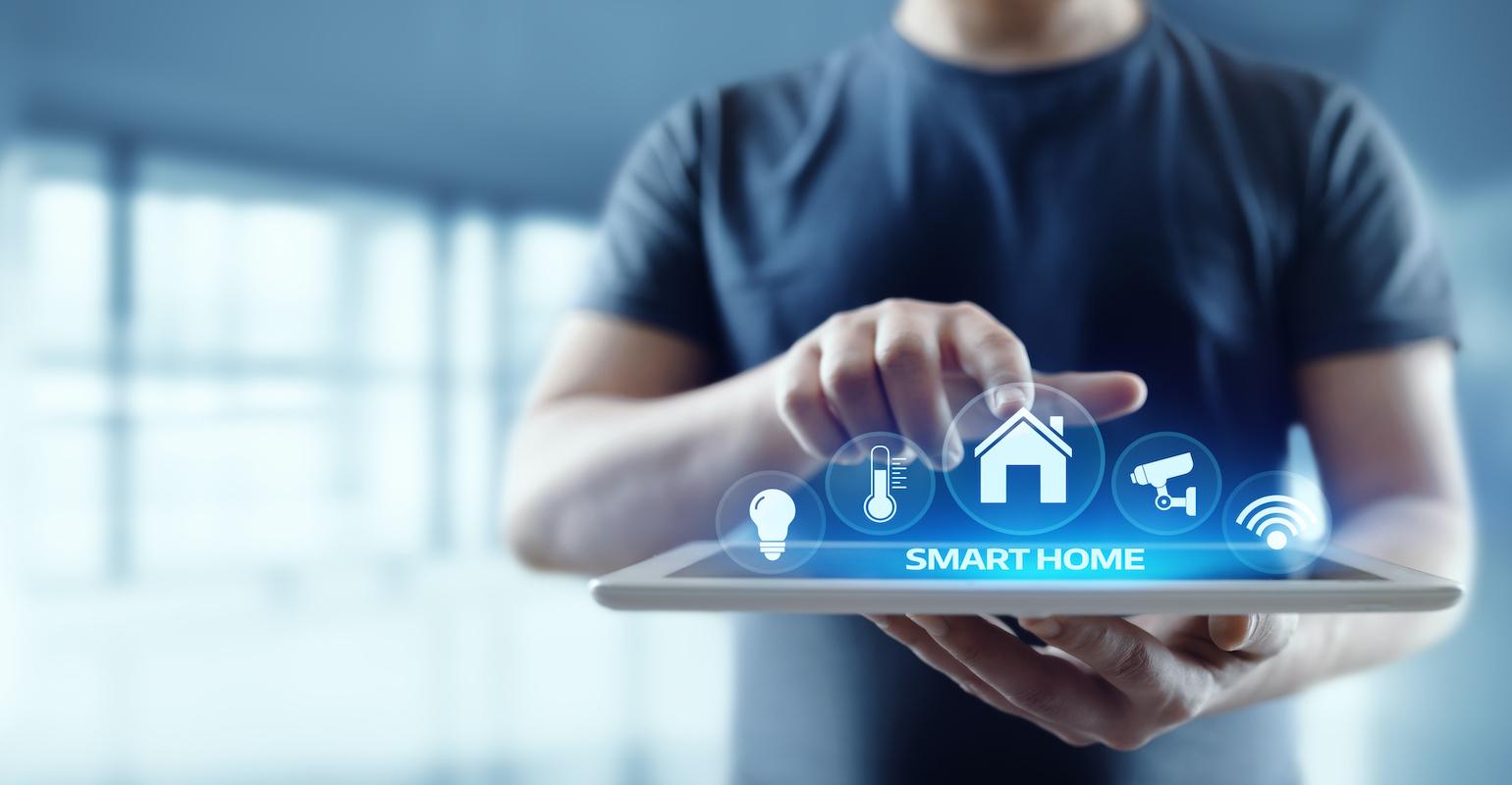 Some of us may remember when the low power connectivity protocol known as Zigbee was first introduced to the emerging IoT space back in 2002. Back then, the IEEE was developing wireless standards at a rapid pace. But Zigbee was unique because the power consumption is so low that it allowed a battery to last for a long time.

Since then, Zigbee has become an organization of hundreds of companies creating and maintaining open global standards for the IoT.

Related: How to Build a Better Switch by Making it Smart and Superior

Earlier this month, the Zigbee Alliance made two significant announcements. The first one concerned the renaming of the organization to the “Connectivity Standards Alliance” (CSA). This rebranding was needed to make sure everyone knew that the alliance was governing more IoT standards than just Zigbee, including the original Zigbee standard, Smart Energy, Green Power, JupiterMesh, Dotdot, and now also Matter.

This latter connectivity standard was the focus of the second major announcement. Matter is the new interoperable, secure connectivity standard for the future of the smart home. Matter, formerly known to the industry as Project Connected Home over IP (CHIP), was heralded as the future of reliable connectivity. According to the announcement, the newly developed Matter mark will serve as a seal of approval, assuring that any object built on this standard is reliable by nature, secure by design, and compatible at scale. In addition, the Alliance will continue to develop Zigbee technology and will retain the Zigbee brand.

Related: Everything You Need to Know about LoRa and the IoT

Amazon, Apple, Comcast, Google, SmartThings, and the CSA came together in 2019 to develop the Matter standard. The effort was joined by fellow Alliance board member companies IKEA, Legrand, NXP Semiconductors, Resideo, Schneider Electric, Signify, Silicon Labs, Somfy, and Wulian. According to the CSA press release, more than 180 Member organizations of all sizes across a range of business categories and over 1,700 Member individuals participating in bringing the Matter specification, reference implementations, testing tools, and certification programs to life.

Matter is a unified IP-based connectivity protocol built on existing technologies, which aims to connect and build reliable, secure IoT ecosystems. This new technology and royalty-free connectivity standard will enable communications among a wide range of smart devices. Matter is also a seal of approval, assuring that any object built on this standard is reliable by nature, secure by design, and compatible at scale, notes the announcement.

As a smart home interoperability protocol, the goal of Matter was to create standard data models for popular smart home devices so these devices could easily interoperate between different commercial systems from Apple, Google, Samsung, and others. For example, Matter would ensure that a Matter-certified thermostat will work with any Matter-compliant sensor or controller – regardless if it were formerly a Nest thermostat or a HomeKit system.

What About the Others?

Having mentioned Nest, does anyone remember Thread, the RF protocol developed back in 2014 by the folks at Nest to connect devices to the internet and other devices? Well, Thread and Wi-Fi will be the radio protocol over which Matter devices communicate. The needs of the devices will determine which wireless protocol is used. For example, devices requiring low power and small amounts of data will use Thread. Conversely, if access to power is available and a high data rate is needed, Wi-Fi will be accessed.

Matter should make it easier for device manufacturers to build devices and ensure they are compatible with smart home and voice services such as Amazon’s Alexa, Apple’s HomeKit with Siri, Google’s Assistant, SmartThings, and others. The first specification release of the Matter protocol will run on existing networking technologies such as Ethernet (802.3), Wi-Fi (802.11), and Thread (802.15.4) and for ease of commissioning, Bluetooth Low Energy.

1 Big Challenge for OTA Design Is Coexistence Testing. Will You be Successful?
May 05, 2021