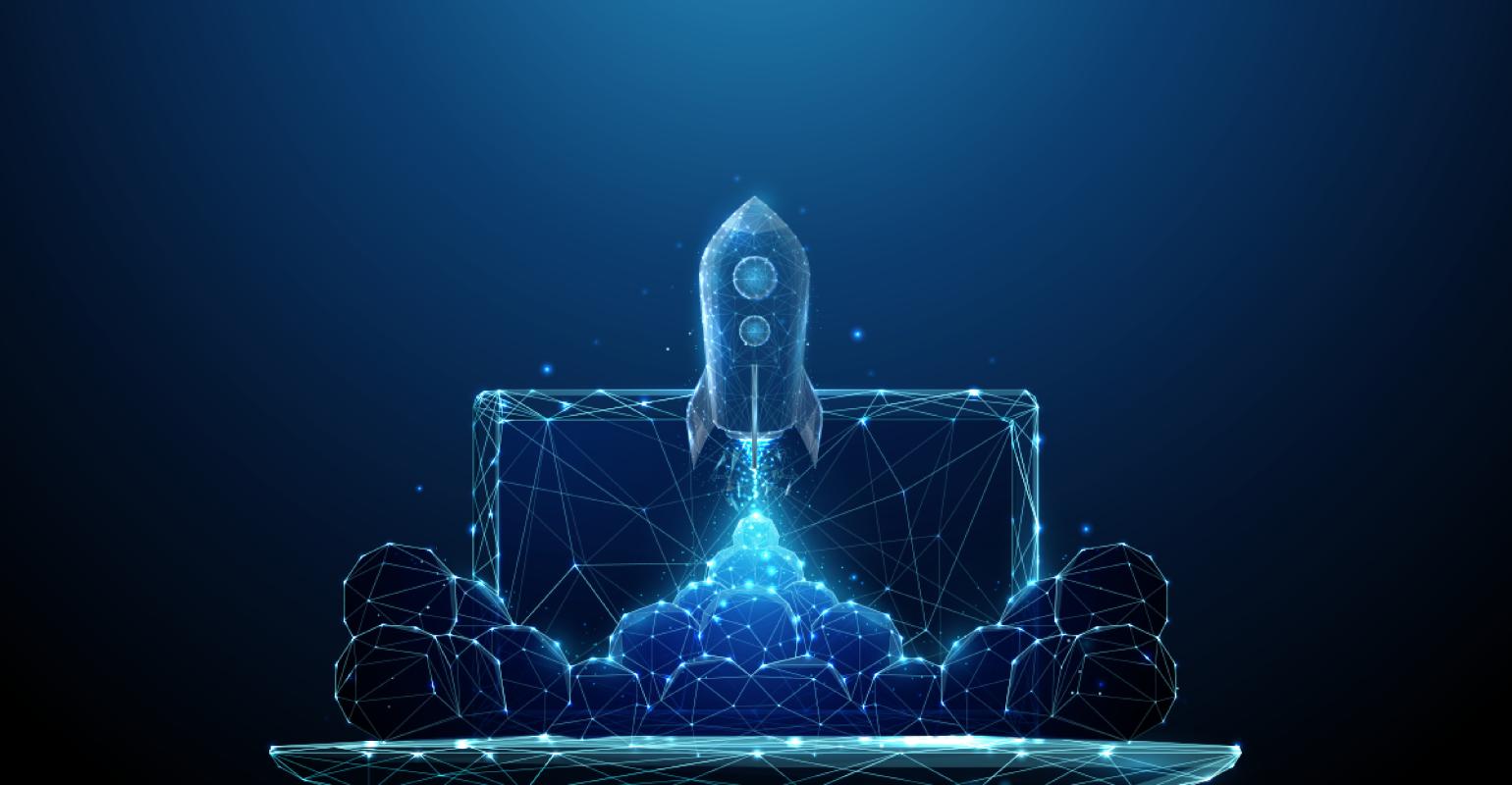 As space rocket launches increase, concern grows about their environmental impact on the planet. Might batteries replace traditional rocket fuel?

There has been a re-awakening in space travel. Aside from an increasing number of recent SpaceX satellite launches, as well as trips to the International Space Station (ISS), a test of new landing systems via the New Shepard, and soon, Virgin Galactic’s first space tourism launch.

For now, the number of space launches in recent years has been around 80 to 90 per year, a relatively small number. Statista indicates that there were 95 space rocket launches in 2019. But those numbers will probably up with the commercialization of space and in preparation for upcoming US Artemis missions to the Moon and eventually to Mars.

Some are beginning to wonder what all these launches are doing to the environment. To date, the impact seems small, especially in comparison to avionic travel and other sources of air pollution. But a study by the Aerospace Corporation on rocket emissions published a couple of years ago suggests reasons to be cautious about the future. The study argues that, as launches increase, policymakers will begin to wonder what damage is being caused by increasing space launches and if regulations might be necessary.

There are emerging technologies that might serve as other sources of energy or provide a different way to enter space. Renewable energy sources for industry and commercial use, as well as the electrification of the automotive and transportation world, might yield promising results for future space launches. But it is really possible to break earth’s gravitational pull without the explosive force of chemically-based rocket fuel? How much energy is needed to lift a rocket into a low earth orbit (LEO) trajectory?

The answer is yes. But this line of reasoning is a trap, one that violates Newton’s Third Law of Motion: “For every action, there is an equal and opposite reaction.” The problem is not one of energy but rather one of the differences between the atmosphere and the vacuum of space.  While batteries are certainly used to power rockets once in space, they cannot propel rockets from the Earth into space. Here’s why.

Newton’s Third Law states that every action – such as propelling a rocket into space – requires an equal and opposite reaction. In traditional chemical rockets, fuel is burned to create propulsion. The result is that the rocket moves in the opposite direction, into space. But to satisfy the equal and opposite reaction using a battery as the energy source would require the expelling of mass out of the back of the rocket.

Elon Musk responded to this question years ago in his Twitter fed:

Of course, there is nothing that prevents a battery from being the energy source to power propellers or a jet to fly a spacecraft into low earth orbit (LEO). This approach is being used by Virgin Galactic, which recently completed its second SpaceShipTwo Unity test flight Spaceport America in New Mexico with two pilots on board. Chemically propelled SpaceShipTwo Unity was released from the VMS Eve aircraft at an altitude of 51,000 feet – just beyond the edge of space. The spacecraft completed multiple test-points before returning to land at Spaceport America. (Image Source: Virgin Galactic Spaceship)

How else might spacecraft be propelled into space? While balloon technology is impractical to launch massive, crew-bearing spacecraft into space, they are being used to launch small and very much lighter, CubeSat like satellites.

For example, Leo Aerospace, a Los Angeles-based startup, was developing a system to propel a spacecraft using a rocket dropped from a giant hot-air balloon about 60,000 feet (18,000 meters) above Earth's surface. According to the startup’s Twitter account, the experimental platform Regulus would provide a first-of-its-kind platform for tech demonstration, drop-testing, and high-altitude research. Its modular mission payload containers could support up to 3,500 kg. Unfortunately, the company suspended operation due to funding shortages in March 2020. But that doesn’t mean the technology wasn’t viable, only the economics were in question.

What about a space elevator? This idea is based on a cable or tether anchored to the Earth and extended into space – no rockets required. But the Earth's gravity field is so great that current materials aren’t strong enough to withstand the gravitational forces and outward centrifugal pull. For this reason, long, stretchy, and super-strong carbon nanotubes have been suggested as the component to make an actual space elevator.

Once again, Elon Musk commented on this idea, stating on Twitter that he might consider a space elevator once, “someone builds a carbon nanotube structure longer than a footbridge.”

The answer might be to start with a moon-based space elevator as a precursor to one built on Earth. NASA’s plan to return to the moon adds credibility to this approach.

For now, the problem of pollution from space launches is minimal. The bigger environmental impact might well be the cost of the launch and consumption of valuable resources. A great deal of the cost of a rocket launch is in the construction and materials of the rocket. Thanks to retrieval and landing innovations by SpaceX, Blue Origin, and others, rockets are quickly becoming a renewable commodity. For example, to date, SpaceX has landed rocket boosters 58 times and has re-used boosters for 40 missions.

Sometimes, the best way to save the planet is to reuse what already exists.