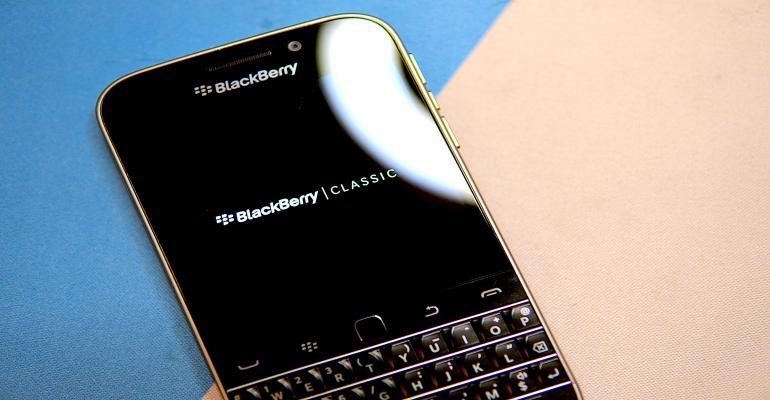 Time is up for the original BlackBerry smartphones, the devices whose addictive utility led to them being dubbed “CrackBerries” by users who found they couldn’t live without their constant connection.

BlackBerry switched from its own operating system to Android for all of its new devices in 2014 and in 2016 the company pivoted to providing intelligent security software and services to enterprises and government agencies.

Even if BlackBerry wanted to continue supporting these old phones, as cellular carriers decommission their 3G wireless networks this year to clear the path for a shift to the faster data rate of 5G, the old BlackBerrys wouldn’t be able to work anyway.

The company had 85 million customers worldwide in 2013, but its sales were eroded by the popularity of the Apple iPhone with its touchscreen interface and the subsequent Android clones of that design. Fans of BlackBerry’s physical keyboard preferred actual keys to the virtual keys of touchscreen phones.

The company was founded in Waterloo, Ontario in 1984 as Research In Motion, but eventually adopted the name of its signature smartphone product. The original BlackBerry QNX operating system lives on in embedded applications, such as BMW’s multi-year agreement announced in December, 2021, to employ the software for the company’s driving automation functions.

That brings the tally to 45 different automotive OEMs using QNX, along with the top seven Tier 1 automotive suppliers, which have put the software into 195 million vehicles worldwide. So maybe it is car companies that are the new CrackBerry addicts.