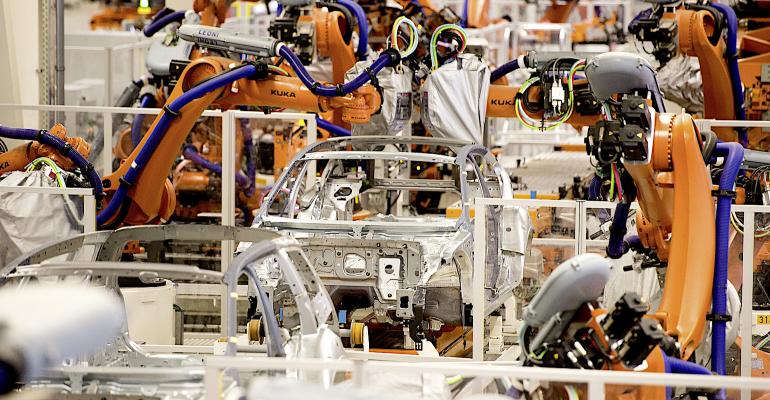 Semiconductor manufacturing interruptions caused by the COVID-19 pandemic are reverberating through the manufacturing sector as carmakers are pausing production at many of their factories due to shortages of necessary computer chips.

The semiconductor industry slowdown has been exacerbated for automotive customers by chip suppliers’ reallocation of available supply to consumer electronics customers, according to Volkswagen. It is difficult to track all of the interruptions worldwide, but several automakers have announced some of their closings.

Volkswagen made an early announcement that it had struck supply problems in December, saying that it “needed to adapt production” at factories assembling models based on the company’s compact chassis bearing the code name “MQB.” That covers popular models like the Golf and Jetta.

During an online media briefing published by Automotive News, VW's China head, Stephan Wollenstein, said that the missing chips for VW are the ones needed for the cars’ electronic stability control system. Volkswagen’s factory shutdowns have cost the company the production of 50,000 cars so far, he said. "You see how vulnerable our industries are if only one chip is missing," Wollenstein said. "This will, unfortunately, continue in the first quarter."

Chrysler, known following this week’s merger of its Fiat Chrysler Automobiles alliance with Peugeot as “Stellantis,” is rationalizing its available semiconductor supply to build its most critical models. The company has delayed the restart of its Jeep Compass plant in Toluca, Mexico, and to idle the Brampton, Ontario plant where the Chrysler 300, Dodge Charger, and Dodge Challenger are built. “This will minimize the impact of the current semiconductor shortage while ensuring we maintain production at our other North American plants," the company said in a statement. 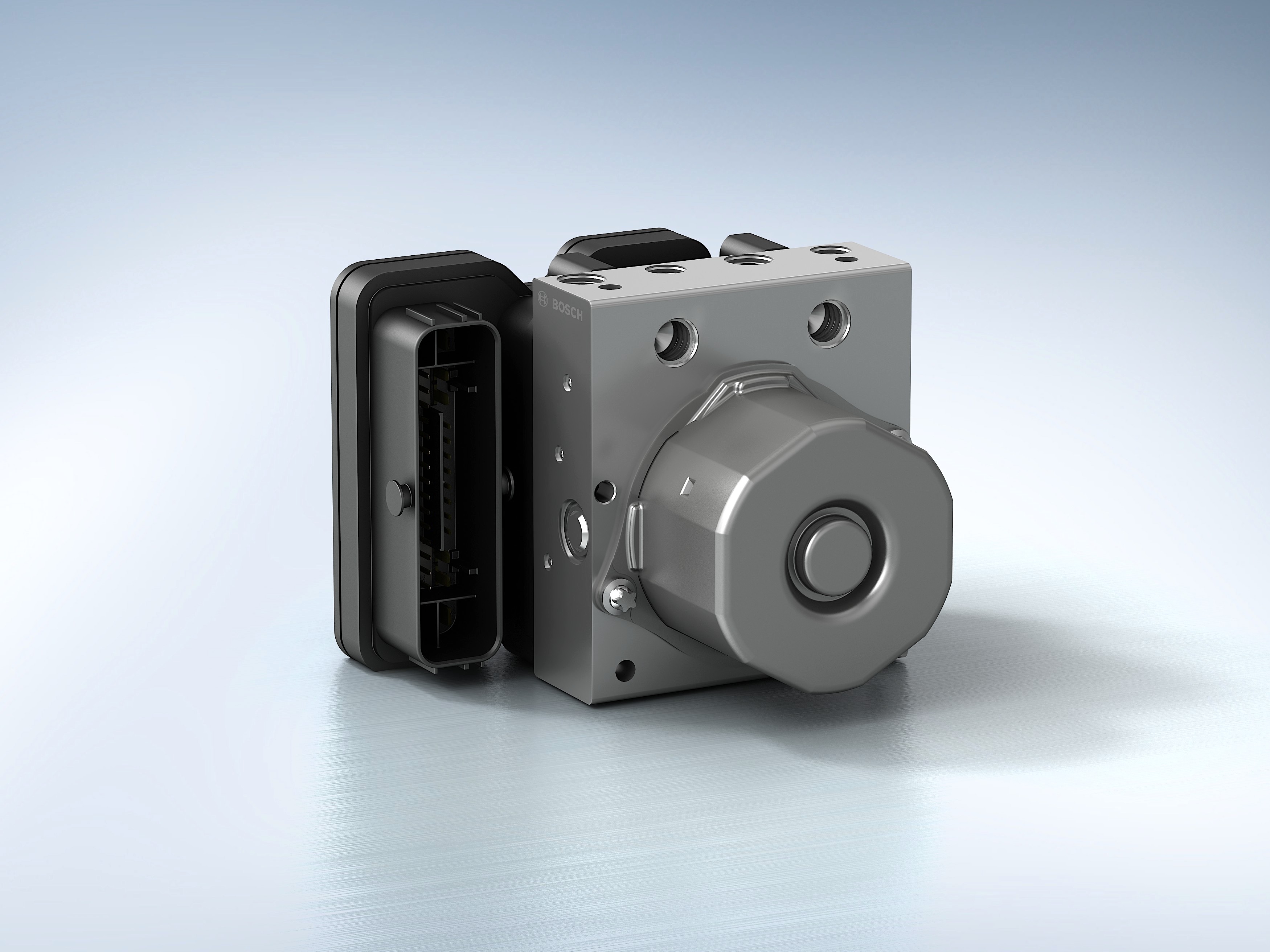 Ford had idled several plants, including the Louisville, Ky. factory that builds the Ford Explorer and Lincoln Corsair and the Oakville, Ontario plant that builds the Ford Edge and Lincoln Nautilus. For the Louisville plant, Ford simply pulled forward a planned weeklong shutdown that had been scheduled for later, so there should be no overall reduction in the plant’s output, said Kelli Felker, Ford’s manufacturing & labor communications manager.

Meanwhile, the company has also halted assembly at its Saarlouis, Germany plant that builds the Focus, which is still sold in other markets even though Ford has dropped it from the U.S. market. It also paused the Chennai, India plant for the Ford Ecosport and Endeavour models.

General Motors, meanwhile, says that it has so far dodged this bullet. “We are aware of the increased demand for semiconductor microchips as the auto industry continues its global recovery,” reads the company’s official statement, provided by spokesman David Barnas. “As of now, we have not had regular production impacted. Our supply chain organization is working closely with our supply base to find solutions for our suppliers’ semiconductor requirements and to mitigate impacts on GM production.”