10 of the Most Important Black Woman Engineers 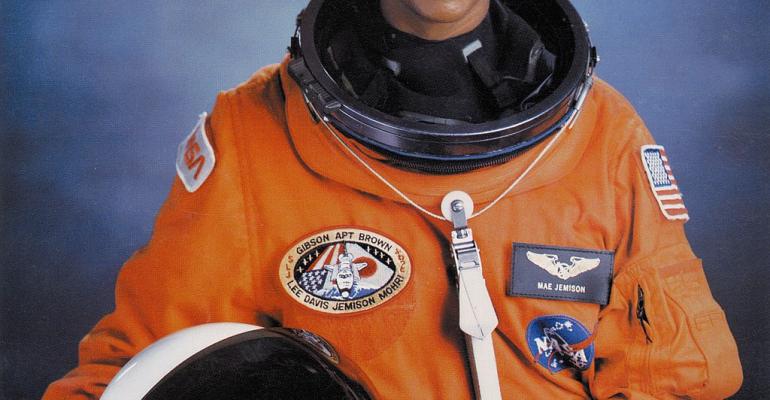 Start Slideshow ›
We're celebrating both Black History Month and Women's History Month with a list of some of today's most prominent African-American females in engineering.

Not enough is said of the contributions of women in engineering in general, and of black women in particular.

According to the National Science Foundation, black and African American women have seen their share of bachelor's degrees earned in computer sciences, mathematics and statistics, and engineering decline in the period from 1996 to 2014. In relation to African-American women in particular, according to data collected by the National Society of Black Engineers (NSBE), only 26.3% of engineering bachelor’s degrees awarded to African Americans in 2011 went to women. At the same time however, STEM jobs in the United States are expected to increase by 10 percent by 2020, according to a white paper released by the NSBE, and some sectors are currently reporting nearly 600,000 unfilled engineering jobs. “In addition to exploring the challenges and barriers faced by African American women, we must also acknowledge and seek to better appreciate the valuable experiences and knowledge African American women bring to engineering,” the NSBE white paper NSBE says. “Highlighting their distinctive contributions and attributes would challenge implicit and explicit deficit orientation in which this demographic is often framed.”

To that end Design News is highlighting 10 black female engineers who have, and are still making, significant contributions to engineering. The women featured here cover a variety of fields from aerospace and automotive, to artificial intelligence and green energy.