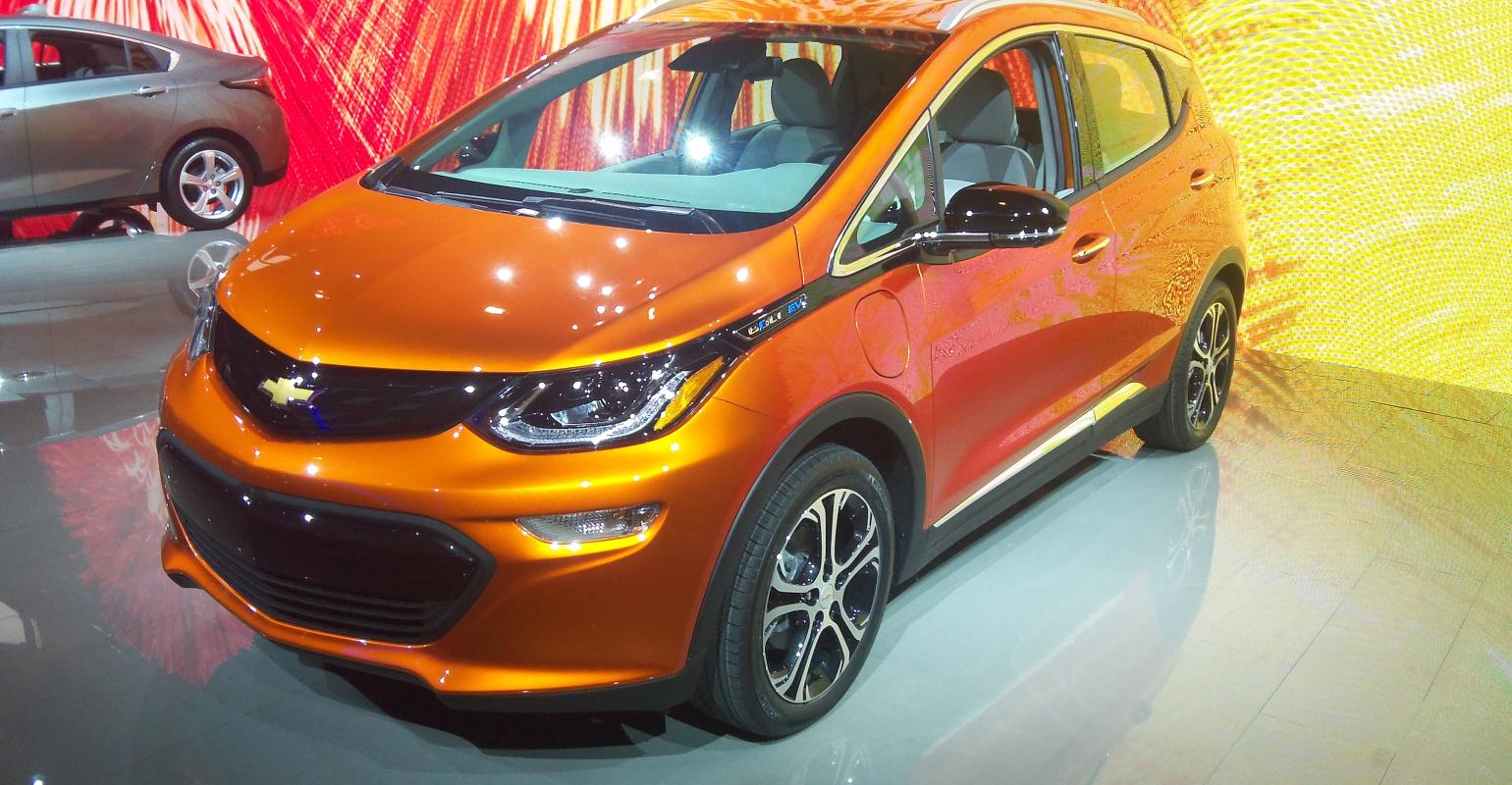 Vehicle manufacturers may be less willing to subsidize sales of cars with next-generation powertrains.

The Trump administration’s planned rollback of emissions standards is likely to be good for the business of US automakers in the near term. But it could serve as a competitive stumbling block for them in the global market.

The rollback, which will reduce emission targets and cut fuel economy requirements, is expected to siphon off some of the motivation for automakers to push electric vehicles, experts said last week. “Vehicle manufacturers will not have a reason to push them, to sell them, or to incentivize them," Brett Smith, a program director at the Center for Automotive Research, told Design News. “You’re not going to see subsidized lease rates or subsidized lower-priced vehicles. Therefore, cost is going to be even more of a barrier than it is today.”

The Trump administration’s planned policy change, announced on April 2nd, is not yet specific in terms of how it would affect greenhouse gas emissions or corporate average fuel economy regulations. But EPA Administrator Scott Pruitt said in a press release that the Obama-era standards “didn’t comport with reality.” The agency added that new standards will allow “auto manufacturers to make cars that people both want and can afford…”

Many in the auto industry viewed the existing regulatory targets—especially the proposed 54.5-mpg corporate average fuel economy standard—as a costly goal that could only be met with large fleets of electric cars.

“For vehicle manufacturers, this is definitely a near-term reprieve,” Smith told us. “They were stressed out about the (proposed) increase in fuel efficiency. They see this as an adjustment toward what the market is really pulling for.”

Analysts say that today, the vast majority of automakers have to subsidize the price of their electric vehicles—sometimes in excess of 30% of the MSRP—in order to sell them. Those subsidies are in addition to the federal and state government tax incentives, which can be as high as $7,500 per vehicle. “Even Tesla, which is selling as many vehicles as they can build, is subsidizing because they are barely covering their fixed costs,” Smith said.

But while the Trump plan may provide a respite from the need to heavily subsidize electric cars, it also brings some uncertainty, Smith said. Many automakers are already out of compliance with EPA standards, and are using up government-issued credits that enable them to avoid penalties. “If the current administration is still in place in 2021, that won’t be a problem,” Smith noted. “But if the current administration is replaced, the automakers may be in trouble, because at that point the EPA may not be willing to look the other way.”

Adding to the uncertainty is the fact that California has already filed a lawsuit, along with other states, attempting to force the Trump administration to meet tougher standards.

Moreover, manufacturers who slow their development of next-generation powertrain technologies may find themselves falling behind in the global marketplace, Smith said. China is now the leading electric car manufacturer in the world, and other countries, including France, Norway, and The Netherlands, plan to eventually ban sales of gasoline- and diesel-burning cars. “The big problem is that the US could increasingly become an outlier,” Smith said. “You cannot stop deploying global technology if you’re a global company because, clearly, China and Europe are forcing the issue.”

For now, however, automakers appear to be focusing their concerns on near-term profits while the 54.5-mpg standard remains on hold. “A year ago, some companies were saying, ‘We’ve designed our last V-6 engine,’” Smith told us. “We’re not hearing that today.”