It’s hard to believe, but electrically powered flight has been around for 135 years. Lighter-than-air dirigibles in the 1880s were the first to use electric motors for propulsion and control. But it wasn’t until more recently that battery technology has allowed heavier-than-air electric aviation to prosper.

From solar-powered surveillance flying wings, which can stay aloft weeks at a time, to autonomous on-demand electric taxis and a drone that lets you film your sister’s wedding from on high, electrification of flight has already become one of the next big things.

Here are 16 examples of how electric aviation started, progressed, and even where it may be headed in the future. These are only a few examples. Almost every week, a new start-up announces how it will change the way in which we travel, commute, and enjoy our recreation. Our advice: Hold on tight, it’s going to be a fun ride. 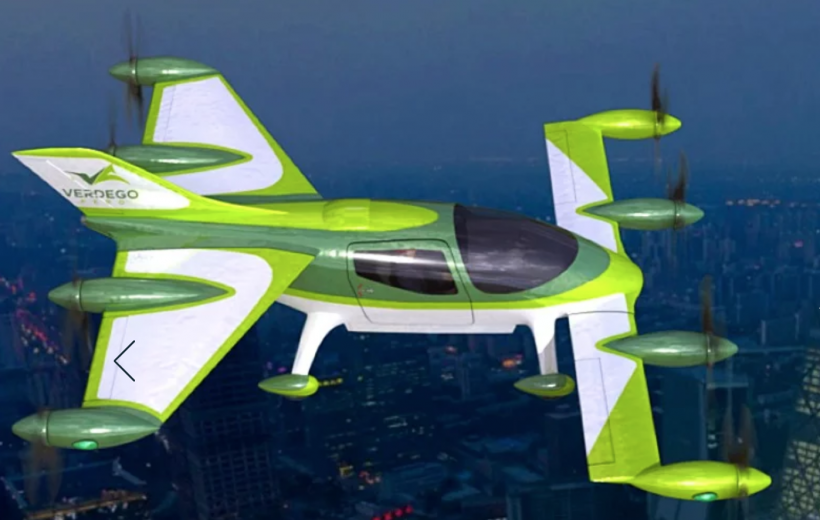