Welcome Aboard! 16 Examples of the History and Future of Electric Flight 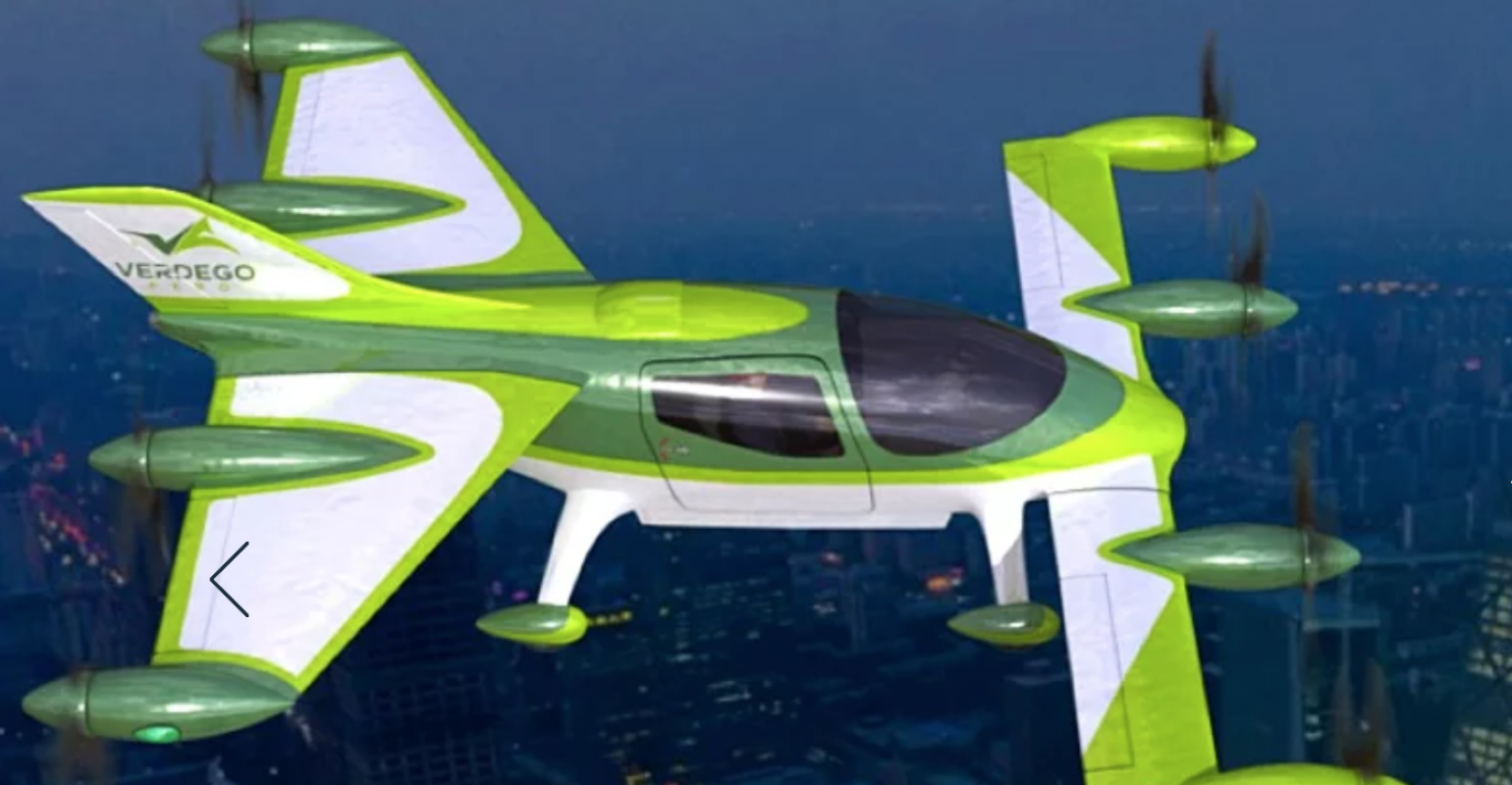 Start Slideshow ›
<p>It’s hard to believe, but electrically powered flight has been around for 135 years. Lighter-than-air dirigibles in the 1880s were the first to use electric motors for propulsion and control. But it wasn’t until more recently that battery technology has allowed heavier-than-air electric aviation to prosper.</p><p>From solar-powered surveillance flying wings, which can stay aloft weeks at a time, to autonomous on-demand electric taxis and a drone that lets you film your sister’s wedding from on high, electrification of flight has already become one of the next big things.</p><p>Here are 16 examples of how electric aviation started, progressed, and even where it may be headed in the future. These are only a few examples. Almost every week, a new start-up announces how it will change the way in which we travel, commute, and enjoy our recreation. Our advice: Hold on tight, it’s going to be a fun ride.</p><p><em>(Image source: Verdego Aero)</em></p><p> </p><p><em>Senior Editor Kevin Clemens has been writing about energy, automotive, and transportation topics for more than 30 years. He has masters degrees in Materials Engineering and Environmental Education and a doctorate degree in Mechanical </em><em>Engineering, specializing in aerodynamics. He has set several world land speed records on electric motorcycles that he built in his workshop.</em></p>
Electric cars are rapidly becoming more commonplace. Now, it's time to look to the skies for electric airplanes.