Virtual Reality by the Numbers: 5 Things You Need to Know in 2017 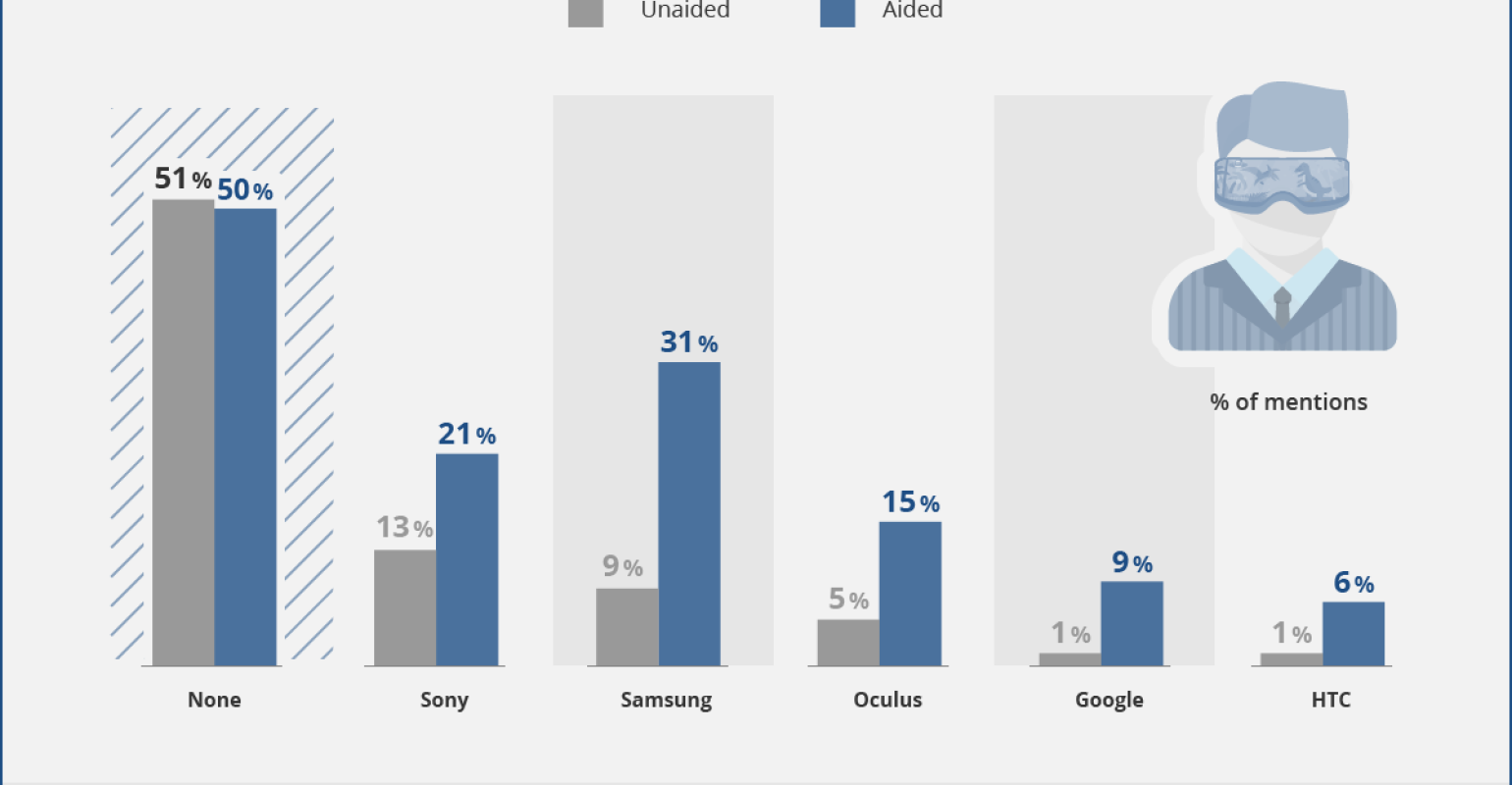 Who are the big players? Where are the opportunities? How does the general public feel? We look at the major trends in VR to be aware of in the coming year.

Virtual Reality (VR) has finally arrived. Questions of affordabilty aside, 2016 was the year that VR products finally hit store shelves in a major way. But now that the products are out there, the big test is whether consumers will actually use them. And if they do what will they use them for? So will VR hardware become as popular as smartphones? Or will this be a trend we see fizzling out sooner than later? We took at look at some of the numbers and came up with five things everyone should know about VR in 2017:

There may be a section devoted to VR gear at your local Best Buy already but that doesn't mean consumers understand why it's there. A 2016 survey by ReportLinker found that “the majority of respondents do not understand the concept of virtual reality and fully half cannot name a single brand behind the VR technology.” According to the survey 58% of Americans have heard about VR, but aren't able to “explain what it's all about.” Not surprisingly, millennials exhibited the greatest familiarity with VR. What this represents however is a disconnect between the dollars going into developing and marketing VR technology and actual consumer understanding of what the big deal is.

2.) No One Agrees How Much the VR Market Will be Worth

Depending on whom you ask, analysts are estimating the VR market to grow into the tens of billions in the next 3 years. Estimates are placing the VR market at anywhere from $10 billion to as high as $70 billion by the 2020s. Factor in augmented reality (AR) products as well and market estimates balloon into the hundreds of billions. A 2016 report by MarketsandMarkets estimated the market will be worth $33.9 billion by 2022, coinciding with estimates from other analyst groups such as Digi-Capital. Meanwhile, a 2015 report released by TrendForce estimated the VR hardware and software market would reach $6.7 billion in 2016 and hit $70 billion by 2017. Most analysts agree that hardware will be the major driver in the VR segment, generating upwards of 61% of revenue in the coming years (according to Greenlight Insights). However in its report, TrendForce noted that app development, particularly from independent developers could also be a major driver of market growth.

With so many different product offering hitting the market it can be easy to get confused. However it's best and easiest to think of VR hardware as falling into one of three categories:

Gaming to VR is like film and TV to television sets. Although the video game market (and to a slightly lesser extent entertainment like movies and live events) is widely projected to be the major revenue driver for VR, analysts are also predicting a major impact in other markets as well. In 2015, Walker and Sands conducted its first Future of Retail survey and found that, “More than a third of consumers (35 percent) say they would shop more online if they were able to try on a product virtually using a product like Oculus Rift, and 63 percent said they expect it to impact their shopping experience in the future.” The healthcare market is also expecting a major disruption from VR and AR technology. In a January 2016 report, Goldman Sachs, estimated VR and AR present a revenue opportunity that could reach $5.1 billion by 2025 because of the potential for VR and AR in telepresence, treating phobias, adding in medical procedures and training, and disrupting the market for patient monitoring devices. In the engineering sector, Goldman Sachs has estimated VR and AR will generate $4.7 billion in revenue by 2025. In its calculations, the firm estimated that 3.2 million engineers will be using VR and/or AR as part of their workflow by 2025 given VR and AR's potential in computer-aided design and product development.

On the software / app side expect to see a wide array of companies getting into the market. But on the hardware end there are 11 major companies to keep an eye on” 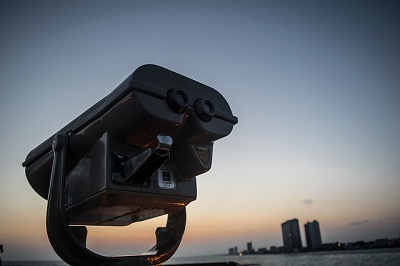 The new year is here and already proving to offer significant opportunities and advances on 2016. Before you dive to deeply into 2017, prepare yourself for what will surely be an innovative year with more stories from Design News' "Look Ahead: 7 Areas of Advancing Engineering Opportunity in 2017" article series.
EV Battery Demand Will Soar in 2017
3D Printing and Additive Manufacturing Will Grow in 2017: New and Better Materials
Look for More IoT Processors in 2017
5 Energy-Harvesting Technologies to Watch in 2017
Looking Ahead at Hot Developments in Design Tool Integration
7 Tips for Improving Software Development in 2017
TAGS: Consumer Electronics Electronics Design Software
0 comments
Hide comments
Related