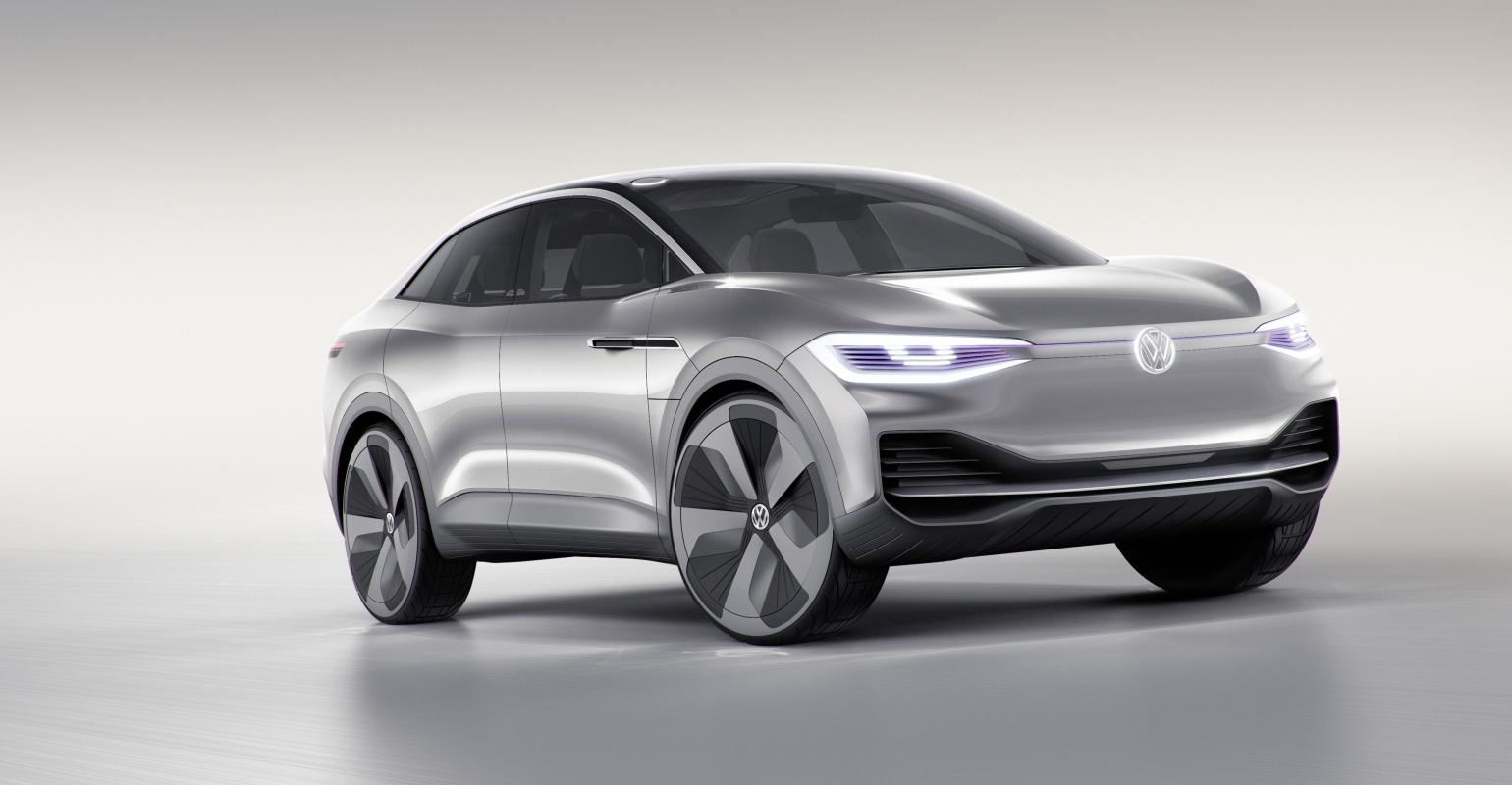 New electric namesplates are on their way, but no one has a handle on sales and production volumes.

Automakers are marching into the brave new world of electrification with public bravado, but industry insiders say that many still have private concerns about the near-term future of electric cars.

At the Center for Automotive Research's recent Management Briefing Seminars in Traverse City, MI, manufacturers and suppliers spoke confidently on stage about electric powertrains, but then shared their worries with one another. “Often, it was quietly said afterwards: ‘Now, we have to figure out who’s going to buy these cars,’” Brett Smith, a program director at the Center for Automotive Research (CAR), told Design News.

Indeed, the concern about a potential lack of buyers is real and shared by many in the industry. The worries, oddly enough, revolve around the recent successes of the auto industry. In recent banner sales years, American consumers have opted for pickup trucks and large sport utility vehicles (SUVs) in huge numbers. Last year, for example, the top three sellers in the US automotive market were pickups. The Ford F-Series truck lead all vehicles at 896,964 units. Similarly, the five top-selling vehicles in 2017 were either pickups or SUVs.

For automakers, it’s almost impossible to look at that success and not wonder where the battery-electric powertrain fits in. “Consumers are buying bigger and bigger vehicles,” Smith said. “They’re not paying for fuel efficiency.”

Production Volume Is the Big Unknown

To some degree, the growing concern of automakers may be a case of nerves in the face of massive historical change. “There’s a lot of confusion right now, and that’s understandable,” Christopher Robinson, an analyst for Lux Research, Inc., told Design News. “This is probably the biggest fundamental shift for the auto industry since the 1920s, when the internal combustion engine beat out electrification.”

To be sure, automakers aren’t backing down from the challenge. Ford Motor Co., for example, has said it is investing $11 billion in 40 electrified vehicles by 2022 and is coming out with an all-electric crossover, tentatively called the Mach 1, by 2020. General Motors plans to spin more battery-powered cars off its Bolt platform in the next year, including SUV-type vehicles. And Volkswagen AG has launched a program called Roadmap E. The company has already selected 16 production sites around the world to build battery-powered cars.

For automakers, the goal is to drive consumer interest by giving buyers what they want. At this point in history, they no longer want to appeal only to 1% of enthusiasts who have purchased electric cars in the past. They want to appeal to the 99% who haven’t. That means giving them the look, utility, performance, and amenities they expect, but in a vehicle that also just happens to have a plug. “It’s about actively selling them what they really want, rather than selling them on features they don’t care about,” noted Sam Abuelsamid, senior analyst for Navigant Research.

The sticking point, however, is volume. Big investments and public announcements aside, most don’t have a clue to the real public acceptance of pure electric vehicles. “The automakers are certainly ratcheting up the number of electric nameplates,” Abuelsamid said. “But how fast they ratchet up the volume is an entirely different question.”

And that’s a problem, not only for the business side of the auto industry, but for the engineering side. “It’s one thing to make product plans and develop new products, but you also have to tool up for production volume,” Abuelsamid said. “And tooling up for 200,000 versus 50,000 is a very different calculation. The unit costs are very different. No one wants to spend on a capacity of 200,000 if they’re only going to sell 50,000. That gets very expensive, very fast.”

The same issues hold true for suppliers who are feeding parts into the automotive value chain. From the big Tier One suppliers down to the Tier Twos and Threes, the volume equation must be clear, analysts say. “Bosch, Continental, LG Chem, and all the others don’t want to spend millions of dollars to build equipment they aren’t going to sell,” Abuelsamid said.

The confusion is accelerated by the fact that recent sales of plug-ins and pure electric cars have been weak. In 2017, US sales of plug-in vehicles reached 199,826, according to Inside EVs. That’s approximately 1.1% of the US industry total of 17.13 million. Moreover, battery-electric vehicles made up less than half of that -- about 0.5%.

“When you ask consumers in surveys, they all say, yeah, they want fuel-efficient vehicles,” Abuelsamid added. “But when it comes down to what they really want, they don’t put their money where their mouth is.”

A Leap of Faith

Some have suggested that Tesla’s Model 3 could serve as a yardstick for the public’s desire for battery-powered cars. The Model 3, originally slated to be an “electric car for the masses,” drew $1,000 deposits from between 400,000 and 500,000 interested parties, suggesting that consumers might want an affordable electric sedan.

But industry analysts aren’t so sure. The Model 3 was originally supposed to sell for $35,000, but has been late to the market and priced higher than planned, they said. To date, most have sold for between $47,000 and the low $70,000s, Abuelsamid said.

“Of those 400,000-plus pre-orders, what percentage of prospective buyers were expecting to buy a car in the $30,000 to $40,000 range?” Abuelsamid asked. “Probably a healthy percentage. And if that can’t be done, those customers could look to another type of vehicle.” He added that the Model 3’s pre-order phenomenon probably tells us more about consumer desire for an affordable Tesla than it does about BEVs in general.

Still, automakers are forging ahead with new nameplates, if not with big production plans. Most are assuming that the period from 2022 to 2025 will serve as a barometer for the future success of BEVs in the US. “There are certainly concerns, but there is a strong expectation that consumers will accept them,” said Smith of CAR. “Of course, that message has been out there oftentimes before.”

The US is particularly challenging for the electric car market for two reasons, experts say. First, it’s a democracy, and therefore cannot be reliably compared to the Chinese market. Second, the US is a big country where drivers log lots of miles—on average, about twice as many per capita as those in Europe.

That’s why the next five years will involve a leap of faith for automakers. They’ll build the cars, despite the fact that sales and production numbers remain a great unknown. Most analysts are projecting BEV sales numbers of around 5% by 2025. But they also readily acknowledge that automakers won’t have a real handle on public acceptance until cars start disappearing from showrooms.

“It feels right now like we might be in a period of under-estimating how quickly consumers are willing to consider electric cars,” said Robinson of Lux Research. “But the next five years will go a long way toward understanding how they’ll really respond to them.”

Until then, the uncertainty will continue. “I tell people I’ve been doing this for 30 years,” said Smith of CAR. “And all I know is I used to be a lot better at predicting the future.”