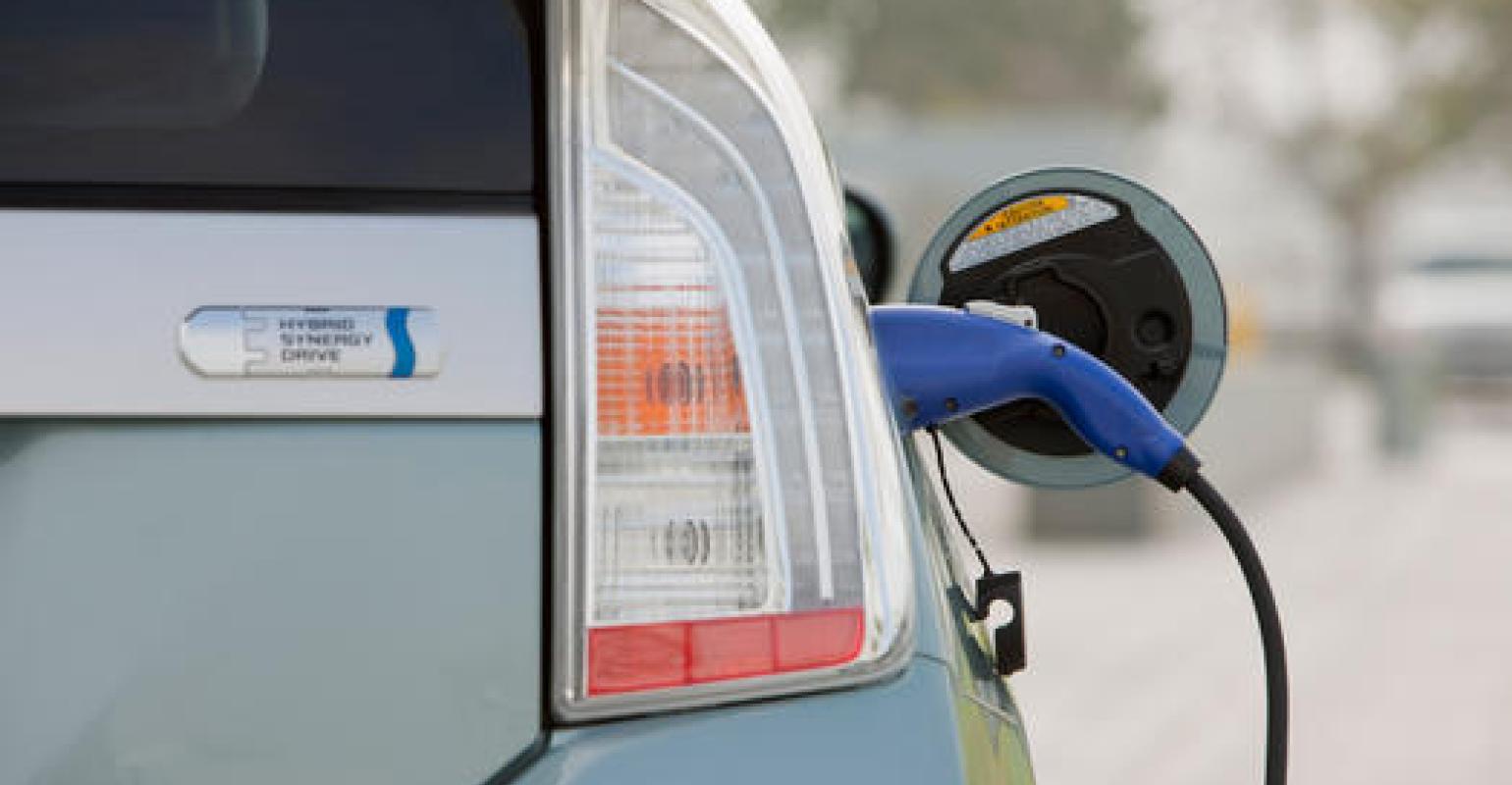 Toyota is expanding on its existing relationship with Panasonic to build more batteries for plug-in cars.

The Toyota-Panasonic battery partnership announced last week is a clear sign that the giant Japanese automaker is joining the ranks of other mainstream manufacturers who are moving gradually toward battery-electric vehicles.

The announcement calls for the formation of a new battery company, 51%-owned by Toyota Motor Corp. and 49%-owned by Panasonic Corp. The new company would build prismatic cells for use in hybrids (HEVs), plug-in- hybrids (PHEVs) and battery-electric vehicles (BEVs).

Industry analysts said that the partnership is a sign that Toyota is moving toward pure electrification in a bigger way. “With market forces pushing them in that direction in Europe and China, and to a lesser extent, in the US, they know they have to get more volume in zero-emission vehicles,” noted Sam Abuelsamid, senior analyst for Navigant Research. “So, yes, they’re definitely making a bigger push into plug-in vehicles in the next few years.”

The news is significant because many have questioned whether Toyota is serious about full electrification. In the past, the company has said it prefers to place its electrification bets on hydrogen fuel cells, believing that range anxiety and long-recharge times were holding back the success of battery-electric cars.

Last week’s news, however, suggests that Toyota may be changing its mind about the capabilities of plug-in cars and BEVs. News reports in Asia have indicated that Panasonic will shift five of its production facilities in Japan and China to the new venture. “Toyota is taking a 51% ownership of those five plants,” Abuelsamid said. “So they are clearly very committed to having more battery manufacturing capability going forward.”

Abuelsamid said the new partnership is an extension of a relationship that Toyota and Panasonic have had in place since 1997 for the production of batteries for the Prius hybrid. By expanding on that relationship, he said, Toyota could build bigger batteries for plug-in hybrids and, ultimately, BEVs.

The announcement is consistent with statements the automaker made in December, 2017. Back then, it declared that it aims to have sales of more than 5.5 million electrified vehicles, including more than 1 million zero-emission vehicles, in the form of BEVs and fuel-cell vehicles, by 2030.

During the past two years, other mainstream have moved ahead of Toyota in terms of planned production of BEVs. Ford Motor Co. is investing $11 billion in 40 new electrified vehicles; General Motors is planning to spin more battery-powered cars off its Bolt platform; and Volkswagen has selected 16 production sites around the world to build electric cars. Moreover, Kia, Jaguar, Audi, Mercedes-Benz, and BMW have announced plans for electric car introductions in the next year or so.

Even among those companies, however, production volume remains as the wild card, Abuelsamid said. Toyota will be no different in that regard, even with the new battery partnership, he added. As such, he expects the numbers of plug-in hybrids and BEVs from Toyota in the next few years to grow gradually, not dramatically.

“BEVs are still a tiny fraction of the market, and most manufacturers are reluctant to over-commit to EV production,” he said. “The market is still not absorbing these cars, and the last thing they want is a bunch of excess capacity.”