Why do major Japanese car manufacturers like to build smart homes and now cities? Several years ago, Honda built a zero-net energy smart home in partnership with UC-Davis. At this year’s CES, Toyota announced it will build a smart city to test their AI, robots and self-driving cars. Toyota's Woven City will be built at the foothills of Mt. Fuji in Japan. The city will be the world’s first urban incubator dedicated to the advancement of all aspects of mobility, claims Toyota.

The project is a collaboration between the Japanese carmaker and the Danish architecture firm Bjarke Ingels Group (BIG). Houses in Woven City will have in-home robotics to help with the more mundane tasks of daily life. The homes will have full-connectivity, which will be needed for the sensor-based AI to automate many household chores, like restocking the refrigerator and taking out the trash. Power storage units and water purification systems will be hidden beneath the ground. 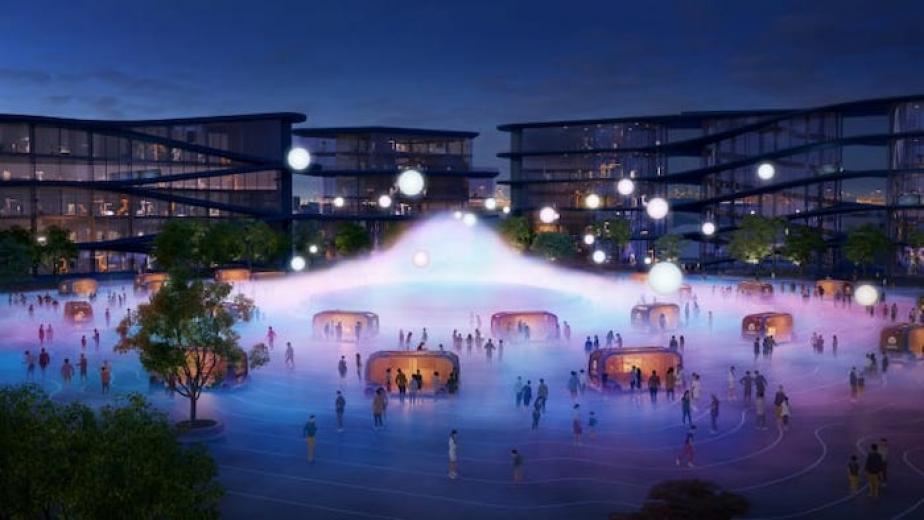