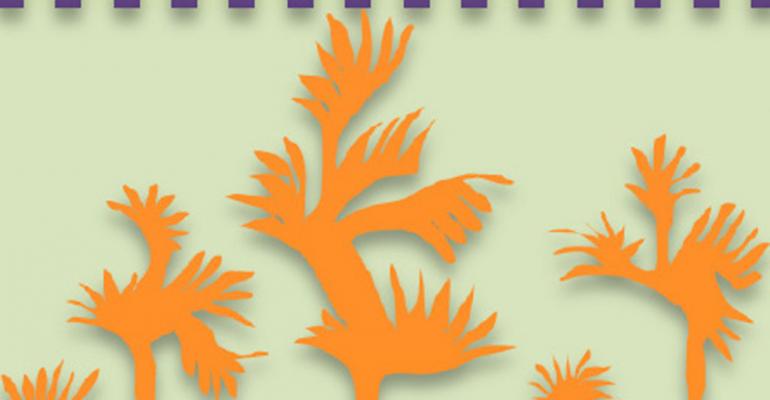 New research shows that lithium metal crystals grow in three different ways in lithium batteries, depending upon the current level at which charging takes place.

The growth of spiky dendritic crystals on the surface of a lithium metal foil anode (negative electrode) during charging of a lithium battery is well-known among battery researchers and engineers. According to new research at Washington University in St. Louis, however, it may not be as well understood as had been previously thought, despite the phenomenon being well-known. It turns out that there are three distinct types of dendrites. The type that forms depends upon how much charging current is passing through the battery cell.

Lithium ion batteries have become the standard for personal electronics, electric vehicles (EVs), and electrical power grid storage. Batteries of this type avoid the formation of dendrites through the use of a layered carbon-graphite anode that can store lithium ions between the carbon atoms (in a process called intercalation) during charging and release them during discharging. But the graphite anode can only store so many lithium ions, limiting the energy that the battery can provide. The use of a lithium metal foil instead of the carbon as an anode provides a much greater supply of lithium ions and up to three times the energy storage capability. But when charging, the lithium plates in an irregular manner onto the metal foil surface. It thus forms dendrites that can grow large enough to reach the cathode (positive electrode), causing shorting and potentially a fire.

Until now, scientists have been trying to find ways to reduce or eliminate the formation of dendrites. But it turns out that it isn’t that simple. “If you call them all dendrites, you’re looking for one solution to solve actually three problems, which is impossible,” said Peng Bai, assistant professor in the School of Engineering & Applied Science, in a university news release. “That’s why, after so many years, this problem has never been solved,” he added.

Three Types of Dendrites Can Form

Bai’s team has identified three distinct types of dendrites, or growth modes, in lithium metal anodes, depending upon the level of current used for charging. “If you use very high current, it builds at the tip to produce a treelike structure,” Bai said. These are the classical dendrites with the spiky appearance that are best known. In this case, the whiskers grow from the trunks of tree-like structures (giving dendrites their name).

Below a certain threshold level of current, however, the dendrite whiskers grow directly on the metal surface and the “tree trunks” are no longer present. Within those two limits, there exists the dynamic transition from whiskers to dendrites, which Bai calls “surface growth.” Here, the lithium plates into a variety of shapes on the lithium metal surface. The growths were found to be related to the competing reactions in the region between the liquid electrolyte and the metal deposits.

One way that battery engineers and researchers hope to control dendrite formation with lithium metal batteries is through the use of a solid electrolyte. Current commercial lithium ion batteries use liquid organic solvent electrolytes and it is hoped that the so-called “solid-state” battery will prevent lithium dendrite growth. The Washington University study found that a nanoporous ceramic separator could block dendritic whisker growth up to a certain current density, after which surface growths would slowly penetrate the separator. The study noted, “With a strong enough current, “true dendrites” form, which can easily and very quickly penetrate the separator to short the battery.”

In the study, when the separator was pierced, the battery was in danger of catastrophic failure, although its perilous condition was not necessarily apparent. Bai said, “Our unique transparent cell revealed that the voltage of battery could look quite normal, even though the separator has been penetrated by a lithium metal filament. Without seeing what is happening inside, you could be easily fooled by the seemingly reasonable voltage, but, really, your battery has already failed.”

Which dendritic growth mechanism occurs depends not only on the level of current, but also the age and charge history of the lithium battery. The thresholds for the dendritic growth types become lower as the battery ages. In addition, there is a push to faster charging, particularly for EVs, and the higher currents required can result in differing types of dendrite formation. If solid state lithium batteries are to become viable, the results of the study will need to be considered to control the differing types of dendrites that are formed. “Battery operation is highly dynamic, in a very wide range of currents. Yet its disposition varies dramatically along the cycle life. That is why this becomes necessary,” Bai said.