The Ten Most Reliable Vehicles for 2019 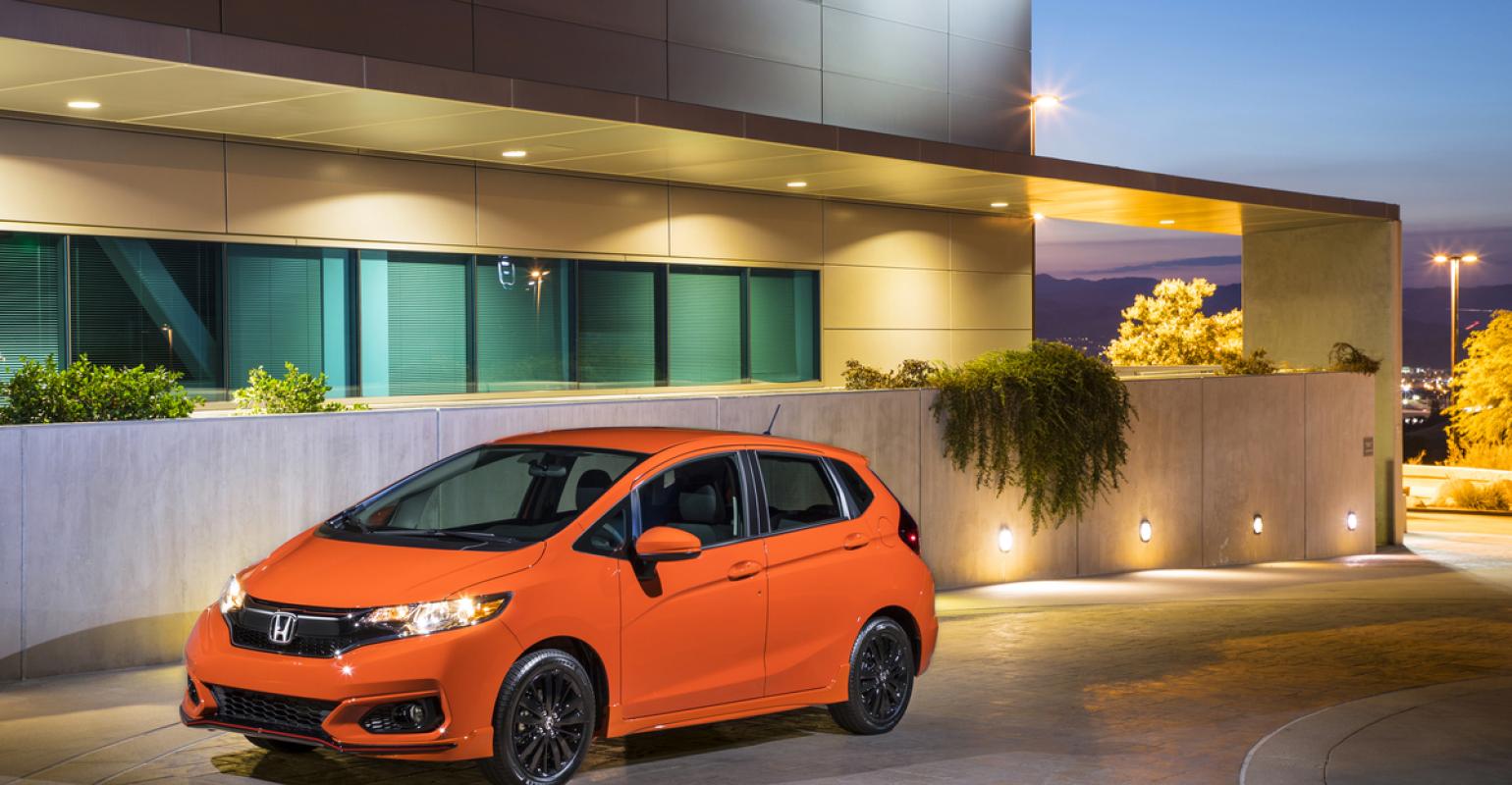 Start Slideshow ›
<p> The common theme among the best vehicles in <a href="https://www.consumerreports.org/cro/index.htm" target="_blank"><u>Consumer Reports</u></a><u>’</u> latest reliability survey is consistency.</p><p>Year after year, certain vehicles consistently appear in the list of the most reliable. And, year after year, their engineers eschew high-tech glitz and drama, preferring instead to build vehicles that simply work. “When you have something good, you stick with it,” explained Jake Fisher, director of automotive testing at <em>Consumer Reports. </em>“You don’t make changes just for the sake of doing it.”</p><p>The new ratings (available in the <a href="https://www.consumerreports.org/cro/cars/best-cars-suvs-autos-spotlight/index.htm" target="_blank"><u>April issue</u></a> of <em>Consumer Reports</em>) are proof that a philosophy of consistency works. This year, Toyota Motor Corp. again dominated. Five of the 10 most reliable vehicles were Toyotas and a sixth came from Toyota’s luxury division, Lexus. Others on the list included two Mazdas, a Honda, and a BMW.</p><p>In all cases, the leaders earned their spots by pleasing their owners. This year, the ratings were a product of more than 470,000 owner reports.</p><p>Here, we’ve collected photos of the vehicles that were designated the most reliable. From plug-in hybrids to big sedans, they have a single thing in common – all received “much better than average” overall reliability ratings from <em>Consumer Reports</em>. Flip through the following slides to see which are the best.</p><p>(Image source: Honda Motor Co.)</p><div><div style="border-width: 1px 0px; border-style: solid none; font-size: 14px; border-right-color: currentColor; border-left-color: currentColor; background-color: rgb(255, 255, 255);"><strong>RELATED ARTICLES:</strong><ul><li><p><strong><span><a href="https://www.designnews.com/electronics-test/ten-most-unreliable-vehicles-2019 " target="_new">The Ten Most Unreliable Vehicles for 2019</a></span></strong></p></li><li><p><strong><a href="https://www.designnews.com/electronics-test/poll-says-americans-want-evs-sales-don-t-reflect-it/213858173560339" target="_new">Poll Says Americans Want EVs, But Sales Don't Reflect It </a></strong></p></li><li><p><strong><a href="https://www.designnews.com/electronics-test/10-disappearing-sedans " target="_new">10 Disappearing Sedans </a></strong></p></li></ul></div></div><p><em>Senior technical editor Chuck Murray has been writing about technology for 35 years. He joined Design News in 1987, and has covered electronics, automation, fluid power, and auto.</em></p>
A philosophy that stresses evolution over revolution lead one automaker to dominate the reliability ratings.