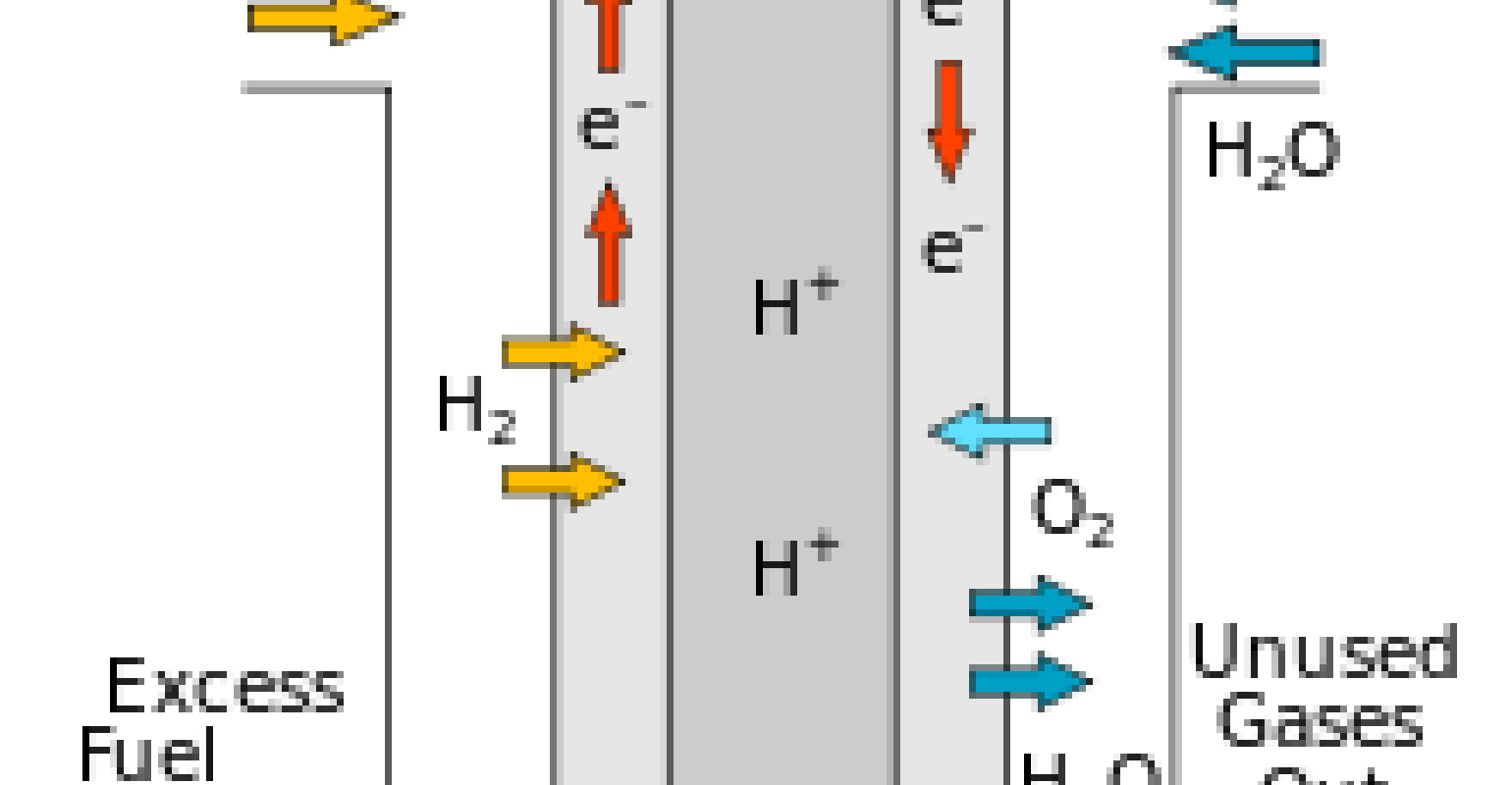 A research team comprising Russian and Australian scientists has unlocked a mystery of how a polymer membrane in hydrogen fuel cells behaves to aid future designs of these useful power sources.

Researchers have uncovered one of the mysteries of how a polymer material used in hydrogen fuel cells behaves, paving the way for new and better designs for the useful source of energy.

Specifically, a collaboration between researchers in Russia and Australian professor Barry Ninham from Australian National University in Canberra observed how a Nafion membrane swells as it interacts with water—partially unwinding some of its constituent fibers, which then protrude away from the surface into the water, they said.

A Nafion membrane is used to separate the anode and cathode within a fuel cell, but its tendency to swell has always reduced its efficiency. Now that they have a better understanding about something which “they did not have a clue” about before, they can set out making improvements to these energy sources, Ninham said.

Indeed, scientists long have considered fuel cells a good source of continuous energy for numerous and especially remote applications—from spacecraft to remote weather stations. However, fuel cells have some limitations that researchers could correct if they understood some of the design elements better, they said.

Nafion is the highest-performance commercially available, hydrogen-oxide proton exchange membrane currently used in fuel cells. The membrane is extremely porous, which allows for significant concentration of the electrolyte solution while separating the anode from the cathode. This, in turn, allows the flow of electrons producing energy in the fuel cell, researchers said.

For this project, researchers set out to determine why the membrane shrinks when it interacts with water by first examining a proposed hypothesis attributing a new state of water to explain this phenomenon, they said. However, what they found in their work was a different scenario—the growth of polymer fibers extending from the membrane surface as it interacts with water, Ninham said.

The research team developed a specialized laser instrumentation—photoluminescent UV spectroscopy—to characterize the polymer fibers along the membrane-water interface. While they could not directly observe individual fibers because of the instrumentation’s spatial limitation, they reliably detected their outgrowth into the water, researchers said.

What they found in their work is that the number of fibers in the membrane increases as a function of deuterium concentration of the water, said Nikolai Bunkin of Bauman Moscow State Technical University, one of the Russian researchers on the project. This observation required them to describe the molecular-level interaction of deuterated water with the polymer, he said.

Because researchers were able to determine that the effect they observed is most pronounced in water with deuterium content between 100 and 1,000 parts per million, they can now make more informed decisions to optimize future designs of hydrogen fuel cells, Bunkin said. Specifically, scientists now can customize the structure and electrical properties of the Nafion membrane by studying changes induced by ion-specific effects on its organization and function.

The team published a paper on their work in AIP Publishing’s The Journal of Chemical Physics.