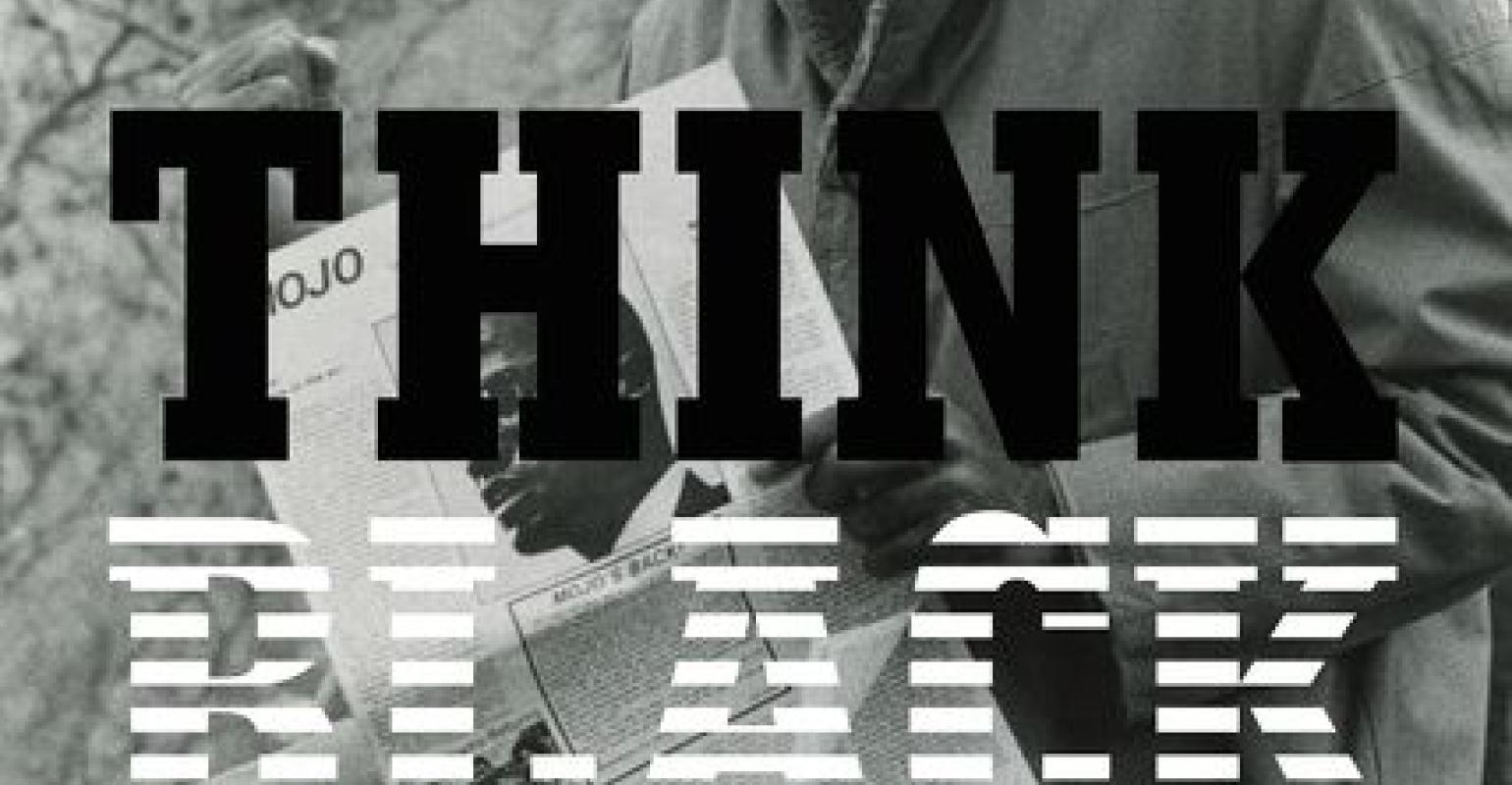 In 1947, the same year that Jackie Robinson was breaking the color barrier in baseball, another man was doing the same in engineering.

In 1947, the same year that Jackie Robinson was breaking the color barrier in baseball, another man was doing the same in engineering. That same year, Thomas J. Watson, then the CEO and chairman of IBM, met a young African-American accounting student and former US Army lieutenant named John Stanley Ford at a dinner party. Watson would later hire Ford, making him the first black software engineer, not just at IBM, but in America.

John Stanley Ford's story is chronicled in a new memoir, Think Black, written by his son, Clyde W. Ford, and published by Amistad Press and HarperCollins.

“At this 'very critical time,' my father believed that not only would he be judged at IBM, but all Blacks to come in the high-technology industry would be judged by how he behaved,” Clyde Ford writes. Clyde Ford himself would grow up to follow his father's footsteps work as a software engineer at IBM from 1971 to 1977. In his book he writes of the discoveries made as he delved into his father's legacy.

In an op-ed for the L.A. Times , Ford discusses IBM's problematic racial history. He is particularly critical of Watson, the namesake of IBM's Watson supercomputer, who served as chairman and CEO of IBM from 1914 to 1956. In the 1930s Watson oversaw a program which saw IBM lending its punch card technology to the Nazi regime. The controversy surrounding that decision plagues the company to this day and has led to accusations of IBM having contributed to the Holocaust.

According to Ford, his father's hiring was not about diversity or inclusion but was instead a PR move meant to detract criticisms of the company's involvement with the Nazis as well as other questionable dealings, such as supplying technology to assist with classifying citizens during Apartheid in South Africa.

Ford writes that the climate at IBM was anything but friendly for his father. Over the course of his 37-year career John Stanley Ford faced wage discrimination, was passed up for promotions, and dealt with colleagues who attempted to sabotage his career. In his book Clyde Ford writes that the discrimination his father faced at work led John Stanley Ford to adopt eugenics-like beliefs – convincing himself that his race and skin color made him an inferior employee.

But Ford doesn't want his father's story to be one of segregation and oppression. Despite his poor treatment at the company, John Stanley Ford persevered and was instrumental in helping other African-Americans get hired at IBM. He helped women from his church, for example, who had learned technical skills during World War II, find employment at IBM. In a more controversial move, Ford says his father was also able to obtain copies of IBM's entrance examination and coached black applicants through it.

John Stanley Ford himself would become one of the many figures to help usher in the digital age of technology. He spent part of his career working on the IBM 407, a tabulating machine that would later serve as the foundation for more advanced computing systems such as the IBM 650, the company's first commercial business computer.

RELATED ARTICLES:
Think Black arrives at a time when diversity in tech is a more hot button issue than ever. Many major tech companies have come under scrutiny for a lack of racial and gender identity in their workforce. Recently, Google has been placed in the hot seat after leaked documents revealed a pattern of retaliation against employees who reported issues such as racism and sexual harassment within the company.

A study released earlier this year from New York University showed that Black and Hispanic workers are substantially underrepresented in tech, and woman and minorities are also underrepresented in the artificial intelligence sector in particular. This last bit becomes concerning as more and more companies adopt and develop AI technologies and reports continue to emerge showing evidence of racial and gender bias in AI algorithms.

In writing this book Ford seems to not only illuminate his father's story, but also offer a cautionary tale to the pitfalls we may soon face if technology does not embrace diversity in its engineering workforce. “My father believed that technology offered the possibility of a more democratic, egalitarian future. But he also often admonished me to learn to control technology before it learned to control me,” Ford wrote for the L.A. Times. “We are at a tipping point where my father’s words must be taken seriously if technology is to be used for a society that we choose to live in rather than one that high-tech corporations find most profitable to create.”