Start-Up Readies for Rollout of Radar-on-Chip 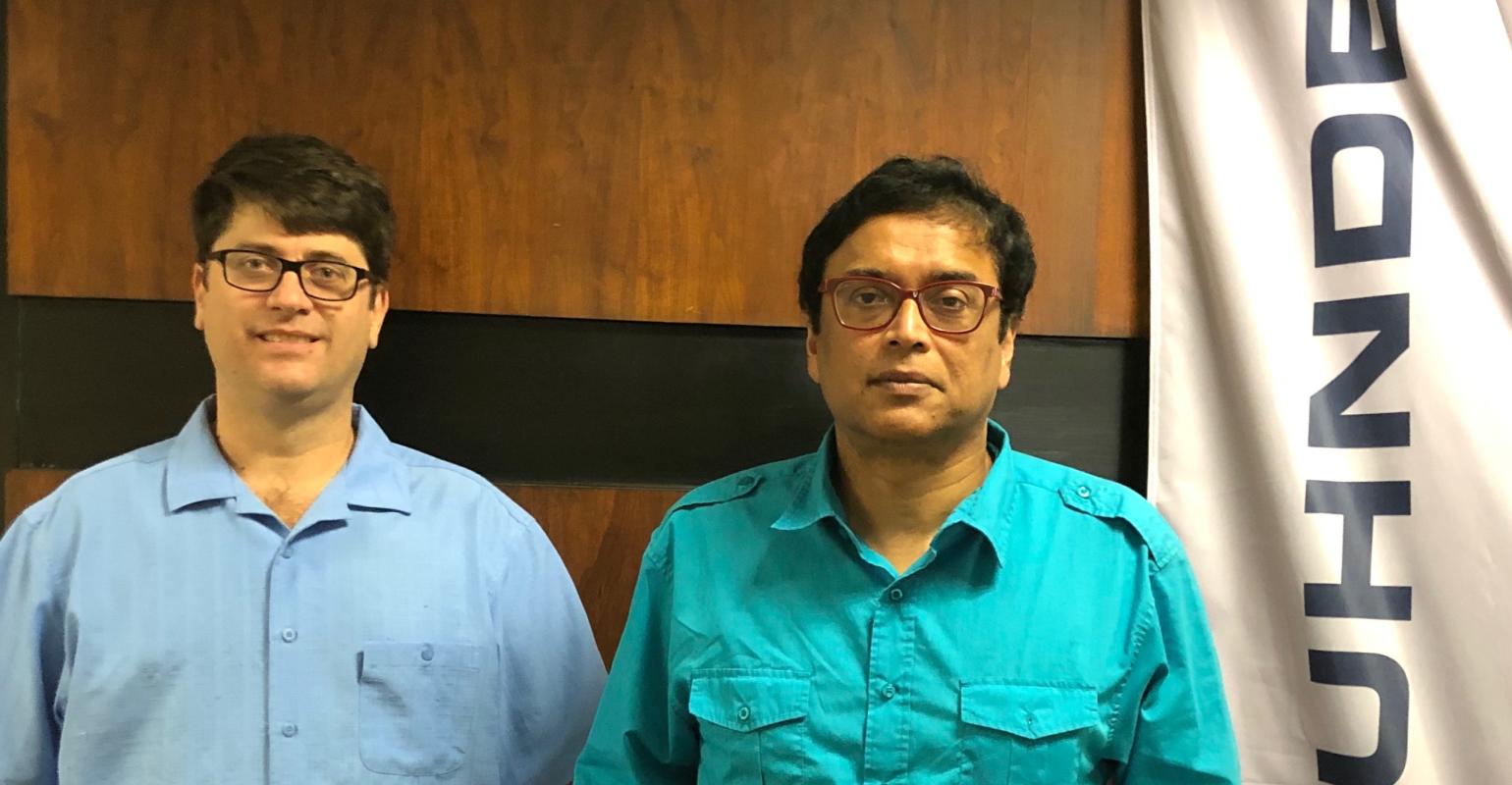 Taking a page from the cellular communications world, a start-up semiconductor company is creating the first digital, single-chip radar solution for the automotive marketplace.

Uhnder, Inc. says its “radar-on-chip” solution, which will roll out later this year, will offer smaller size, lower power, lower cost, and the resolution needed for the so-called imaging radar in future automated cars. “Typically, the kind of resolution we’re getting would take up to six chips – multiple transceivers, multiple processors, and an ADC chip,” noted Manju Hegde, co-founder of Uhnder, Inc. “We’ve put it all together on a single chip and achieved better performance.”

Uhnder announced in April that it has been working with Tier One vendor Magna International to supply its radar-on-chip solution for a future Magna radar sensor called ICON. The company, backed by $75 million in funding, is also reportedly talking with several other Tier One suppliers and automotive OEMs about its solution, which is targeted at “Level 2+” autonomy and up.

Uhnder’s 77-GHz radar chip could bring change to the auto industry, not only because it’s a single-chip solution, but because it’s digital. Using digital code modulation technology (DCM), instead of the more conventional frequency-modulated approach, Uhnder’s chip is said to offer higher levels of resolution and accuracy.

Hegde said the company’s decision to go digital was inspired by the cellular communication industry’s use of similar modulation schemes. “In the last 20 years, the communications marketplace has seen much, much more innovation than the automotive radar marketplace,” he told Design News. “All of their scale has been the result of a lot of a lot of tremendous behind-the-scenes work – in signal processing and communications.”

By applying that expertise to the automotive radar market, Uhnder has succeeded in building a MIMO (multiple-input, multiple-output) radar chip with 12 transmitters and 16 receivers on board. Moreover, the digital code modulation scheme enables Uhnder to turn on all the transmitters at the same time without interference, which helps account for the higher resolution and accuracy, Hegde said. The result is a radar chip with resolution that’s “functionally finer” than existing radar chips, the company said.

For automakers, the higher resolution and accuracy translates to the ability to make so-called “imaging radar” chips that can not only sense the presence of obstacles in the roadway, but actually generate images of them. Doing so could enable radar chips to replace LiDar sensors in some, but not all, automotive applications, Hegde said.

“We think we can replace LiDars on the sides, corners, and rear of the vehicle,” Hegde said. “But certainly we are not looking to replace LiDar in front.”

If that’s true, it would save money for makers of autonomous cars, many of whom now plan to employ multiple LiDar sensors around Level 4 and 5 autonomous vehicles.