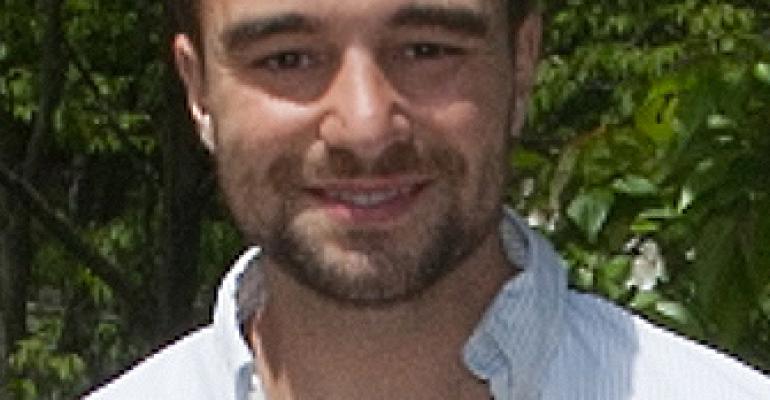 An engineering breakthrough at the University of Texas at Dallas could lead to computing devices that can operate as much as 1000 times faster than current processors. 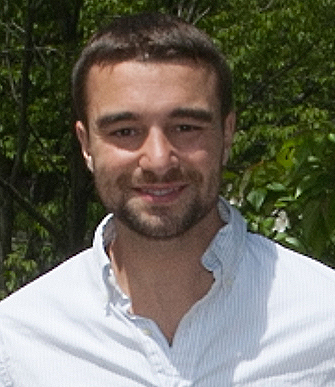 An engineering breakthrough at the University of Texas at Dallas could lead to computing devices that can operate as much as 1000 times faster than current processors. Assistant Professor Joseph S. Friedman (photo) came up with the idea, which is based on the quantum mechanical phenomena underlying spintronics, where electron spin is manipulated in addition to electron charge.

Friedman’s proposal exploits a relatively obscure property of graphene - its magnetoresistance. Friedman likens his device, in a sense, to a standard potentiometer, with the difference being that instead of moving a needle to effect a change in resistance, you simply vary a magnetic field applied to it. Among other things, this allows for electrical control without electrical connectivity.

Friedman has proposed a new type of switching device, comprised of a two-dimensional graphene nanoribbon, which is produced by slitting a carbon nanotube along a section of its length, and then running carbon nanotubes alongside it, on either side.

When a current flows through either of the nanotubes, a magnetic field is induced at the edge of the adjacent nanoribbon in the direction dictated by the right-hand rule. By sending currents through the two nanotubes in the same or opposite directions, the resistance of the nanoribbon can be controlled through manipulation of this edge magnetization.

Figure 1 shows a logic gate based on one of these spin logic devices. You can see the graphene nanoribbon, which was formed by slitting a carbon nanotube in the center, with a nanotube on either side. The blue arrows show the direction of current flow through the nanotubes and the green circles show the magnetic field resulting from this current.

There are a number of differences between a device like this and more traditional CMOS logic. For starters, this device works with an input current rather than a voltage.

The implications of this unique interconnection scheme come into play when a number of these switching elements are cascaded together. Figure 2 shows an exemplary all-carbon spin logic circuit, where four graphene nanoribbon switching devices are placed close beside one another with the output current of each graphene nanoribbon being fed into a carbon nanotube control wire as an input. The circuit shown in the drawing is a one-bit full adder, which would ordinarily require 28 transistors. Bear in mind that adjacent devices are influencing one another without electrical contact, by virtue of the magnetic fields that arise as current passes through each carbon nanotube. The devices interact with a varying current through one nanotube changing the resistance of the adjacent nanoribbon, which in turn changes the current in the next nanoribbon, resulting in a cascaded logic circuit.

The central innovation here is the use of the carbon nanotubes as control wires to manipulate the graphene nanoribbon resistivity, as well as the interconnection scheme that uses the output of one device to directly drive another. Incorporating the technique of slitting the nanotubes to produce nanoribbons along their length is an exciting application of recent technological developments.

Another consideration is the fact that graphene is not an ideal transistor due to the absence of a band gap. The proposed carbon spin logic devices get around this shortfall by taking advantage of the magnetoresistance of graphene nanoribbons.

This is exactly where the huge advantage comes in. Said Friedman, “because all the switching is based on currents rather than voltages, interacting as we’ve described, the speeds could potentially be much higher. Normally, we have to wait to charge up the resistance and capacitance (the so-called RC delay), but here it’s all electromagnetic wave propagation. We’re predicting potential Terahertz operation.”

It should be noted that while the graphene nanoribbon magnetoresistance has been experimentally verified, the proposed all-carbon spin logic gates have not yet been built. There is no theoretical reason, said Friedman, why they can’t be built. However, these materials are rather difficult to work with, so producing these logic circuits will be a challenge. But, given the possibility of a thousand-fold increase in computational speed, there will be ample reward for whoever can crack that nut, which means that we should expect to see more work in this area.