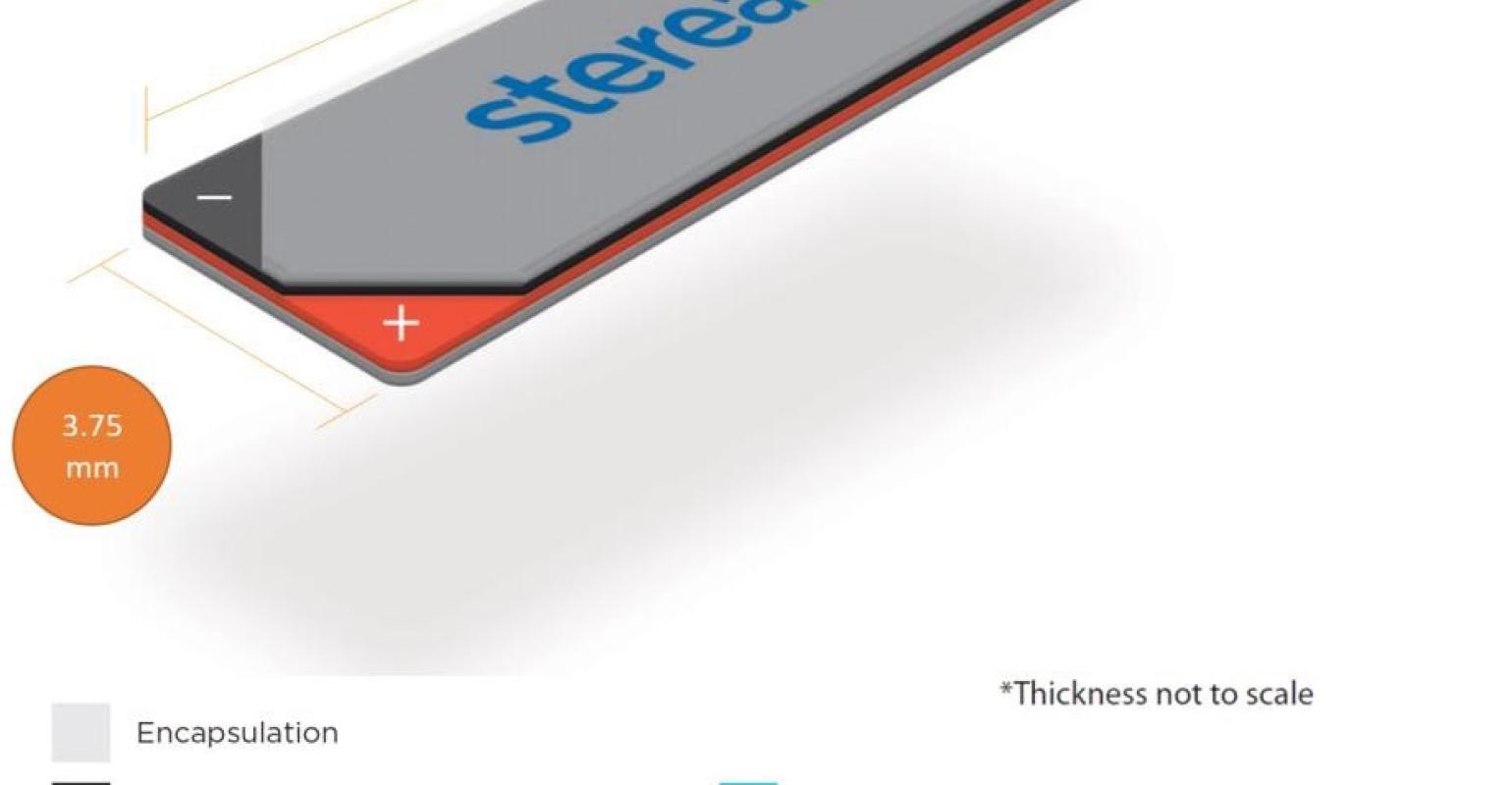 Medical devices are a challenging environment for batteries. But lithium ion batteries can meet many of the needs of medtech and provide the high energy and charge capacity necessarily for devices ranging from heart rhythm monitors, neural stimulators, and even innovative injectable devices.

“The need for this technology is really been driven by a wave of innovation that is sweeping through the medtech industry, which is really all about making devices smart,” Graeme Purdy, CEO of Ilika, told Design News. “Historically, a lot of medtech devices have been passive implants, or passive wearables, and actually now they are becoming Internet-enabled, or communication-enabled, and this brings with it the demand for mobile power. So implants are being developed that actually have miniature batteries in them.”

Electric vehicles (EVs), cell phones, personal electronics, and large scale electrical renewable power grid support are grabbing all the lithium ion battery headlines, but powering medical devices is a small, but vital, role that often hides in the background – in part because of its difficulty.

The batteries to power medical devices must be biocompatible, so that they pose no risk of leakage, and also small enough to be used in implantable devices. They also need to have as long a life as possible to avoid repeated surgical interventions to change the battery, and must be chargeable in a way that does not restrict the patient. Moreover, different devices may require different sizes and form factors of batteries.

Many researchers who are looking at replacing the flammable liquid electrolyte of commercial lithium ion cells with a safer, solid electrolyte also are working with lithium metal anodes (negative electrodes). But Ilika has gone a different direction.

“We use silicon as the anode in all of our cells. In that respect they are not dissimilar to a lithium ion architecture,” explained Purdy. “We do that because we think there are some advantages from not only a safety perspective, but also from a longevity perspective—our cells will last for more cycles when we use this kind of structured anode instead of a lithium metal anode. They are designed to go through about 5,000 charge and discharge cycles.”

One of the advantages of solid-state electrolytes is that the spikey, dendritic crystals of lithium metal that grow on the anode during charging have difficulty penetrating the solid electrolyte material and are suppressed. “One of the advantages of going to a silicon anode is that you don’t plate out lithium at the interface between the anode and the electrolyte, therefore the intrinsic architecture of the cells is less susceptible to dendritic formation,” said Purdy. “The lithium is actually absorbed into the silicon structure.”

“The solid electrolyte is a ceramic. We use an oxide and have been working in this area of electrolyte optimization for about 10 years now. We have selected some oxide materials that have got adequate ionic conductivity, and have got good electronic insulation properties. What’s more you get those properties at room temperature—there is no point in having those properties at elevated temperature when you are trying to make a medical device,” he said. The cathode is a typical lithium-cobalt-oxide mixture that is commonly used in the electronics industry.

Ilika says its technology is scalable and the company has a strong interest in building larger format solid-state lithium ion batteries for applications like EVs. But Purdy acknowledges that it will require a few more years of development before the company can do a launch similar to the M50 for an EV product.

“Goliath is our in-house codename for large-format cells. [With solid-state cells] one of challenges is ensuring that you get rapid enough commercial adoption. Trying to compete with [standard] lithium ion batteries is actually quite a challenge because they are quite mature now, and they are made in massive quantities around the world in gigafactories. So they have a pretty aggressive price point,” Purdy said. “So our approach has been to say, can we develop a solid-state cell that is suitable in a really strongly differentiated way or in a niche market?”

With solid-state lithium ion batteries already in production by Ilika, Purdy is optimistic that solid-state batteries will show up in the mass market by the mid-2020s. “We have two development programs. One of them is with Honda and Ricardo based in the UK. We have a second collaboration with McLaren and A123 Batteries, headquartered in the US. That particular program is designed for high-end performance vehicles,” Purdy said. “Our view on this is that the early adopters in the automotive industry for solid-state will be performance vehicles, where the price point for solid-state will not be such a sensitive issue, as it would be for the mass-market,” said Purdy.