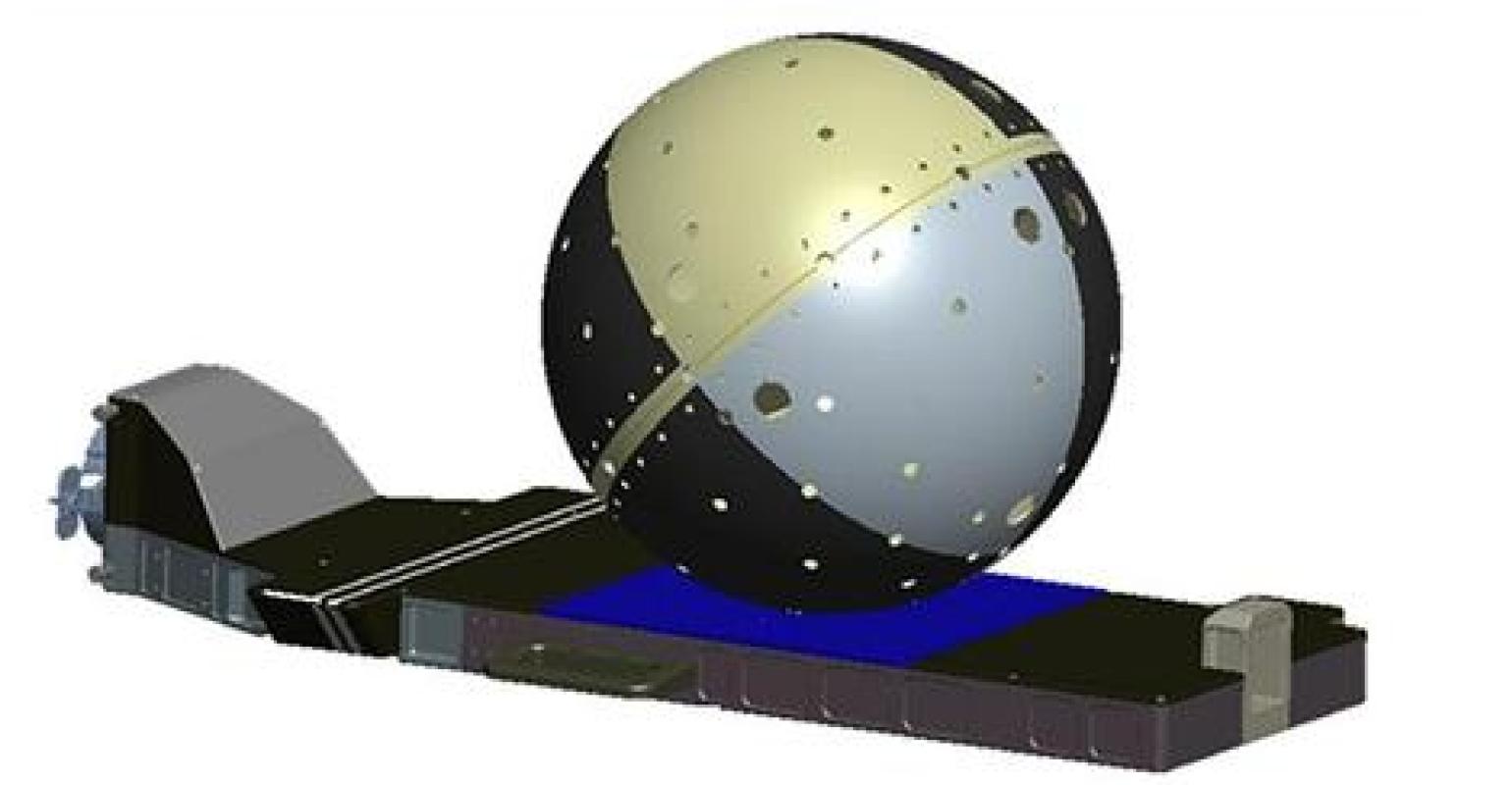 Last month, NASA launched the rocket carrying the SpaceX-3 Dragon spacecraft to resupply the International Space Station (ISS). Robots aided in its berthing on the ISS, and satellite-launching robots will be sent up later this year.

The ISS is equipped with the Canadarm robotic arms. Remotely operated by Mission Control, the Canadarm2 helped guide the SpaceX-3 Dragon craft in to a berth, where astronauts took over. The Dragon carried 2.5 tons of supplies and scientific instruments to the current astronaut team aboard the ISS, Expedition 39. After four weeks, NASA says Canadarm2 will again be remotely operated to help send the Dragon back carrying 3,600 lb of hardware and samples from experiments.

Click on the illustration of the Cyclops Deployment System flight hardware below to start the slideshow.

Another set of hardware the Dragon carried is a new set of legs for Robonaut 2. These will give the first humanoid robot in space needed mobility, so it can help with a lot more of the repetitive, ongoing tasks inside the ISS. So far, Robonaut 2 has been only a torso, with head and arms attached, on a stationary base. The robot's new legs will help it climb, so it can do what astronauts call the three Ds: dull, dirty, and dangerous jobs. You can watch a video here showing the legs in motion, which I found to be somewhat creepy.

Later this summer, likely in August, the next resupply mission, SpaceX-4, will carry the robotic Cyclops Deployment System that will launch CubeSat and other small satellites from the ISS. CubeSats already up there include PhoneSat 2.5, which is aimed at using commercially available smartphone technology to lower the cost of basic spacecraft abilities. Another is SporeSat, designed to study how plant cells sense gravity, which could eventually lead to growing plants in space successfully. The ISS already has a couple of CubeSat deployers -- the NanoRacks CubeSat Deployer and the Japanese Experiment Module Small Satellite Orbital Deployer -- but more is better, since small satellites come in a variety of sizes and shapes.

NASA says the Cyclops will become an additional launching platform for CubeSats, also called nanosatellites, which measure about 4 inches per side and weigh less than 3 lb. They are usually used for research by universities, individuals, and private companies. The name Cyclops comes from Space Station Integrated Kinetic Launcher for Orbital Payload Systems (SSIKLOPS). Like other CubeSat deployers, Cyclops positions the tiny satellites so they can be grasped by one of the Space Station's robotic arms, which then launches them into orbit. You can see an animation here showing how the Cyclops Deployment System will launch CubeSats from the ISS.