A Signal Integrity Problem? Maybe Not 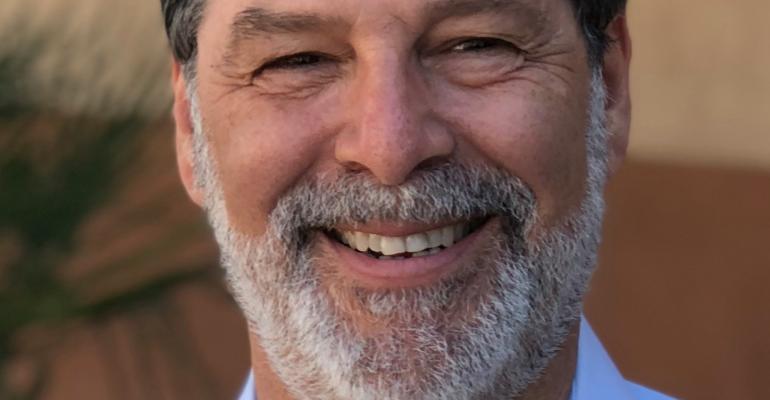 Electronic design engineers testing for signal integrity issues in their products may be looking for the wrong thing, experts will tell engineers at an upcoming keynote panel at  DesignCon in Santa Clara, CA.

In many cases, the real culprit may be power integrity or electromagnetic interference (EMI), but engineers are increasingly misinterpreting the problem in front of them. The misunderstanding can cause problems in all kinds of systems using high-speed electronics and sensors. “We have to consider signal integrity, power integrity, and electromagnetic interference, not independently, but as one thing,” Steve Sandler, managing director of Picotest, told Design News.  “Too often, we’re not doing that.”

The problem is exacerbated by the fact engineers on big projects often operate in exclusive provinces and don’t understand how such challenges can be interrelated. “We have signal integrity engineers, power integrity engineers, and EMI engineers,” Sandler said. “Each of them has their own sector, their own tools, and even their own jargon. That’s the biggest challenge – we’re not even able to talk to each other because we use different words.”

To address the problem, Sandler says that engineers need training and the appropriate tools. Proper training encourages engineers to share knowledge and “cross-pollinate” – that is, understand the close relationships between the provinces of signal, power sources, and EMI. Tools are also vital because the equipment used by signal integrity engineers typically differ from those of power engineers.

“A 100-MHz oscilloscope is probably not okay for the power supply guy,” Sandler told us. “That engineer probably needs a 4-GHz scope. And, yes, they do need to have the right probes and they need to know how to make measurements.”

The right simulation tools are also important, Sandler said. “You need to be able to simulate signal integrity, power integrity, and EMI in a single simulation,” he added.

Often, however, engineers lack the resources and time to address the problems properly, Sandler added. “It’s usually one of a hundred problems they need to solve on any given day,” he said. “They really just want to know, how do I find the problem quickly, how do I fix it quickly, and can I move on to my next thing?”

Unfortunately, that approach too often causes problems and expense down the road, especially if printed circuit boards to be re-spun. As a consultant, Sandler says he frequently sees such disasters in the design of satellites and automotive electronics. “Detroit is really sensitive to this,” he told us. “They tell me, ‘We’ll spend any amount of money if you can save us a board spin.’”

Sandler believes the inability to understand the relationships between signal, power and EMI will continue to cause problems in the coming years. “Right now, everybody has their heads in the sand about this, so we’re going to see more problems,” he said. “But at some point, we’re going to reach a critical mass of problems, and then we’ll all recognize that we need to something about it.”

Experts from Oracle, Wind River, Wyatt Technical Services, and the University of Colorado will join Sandler to address the issues in a panel discussion titled, SI/PI & EMI Challenges: Looking Ahead Through 2023 at DesignCon on Tuesday, January 30.

Software Designers, Build Your Own