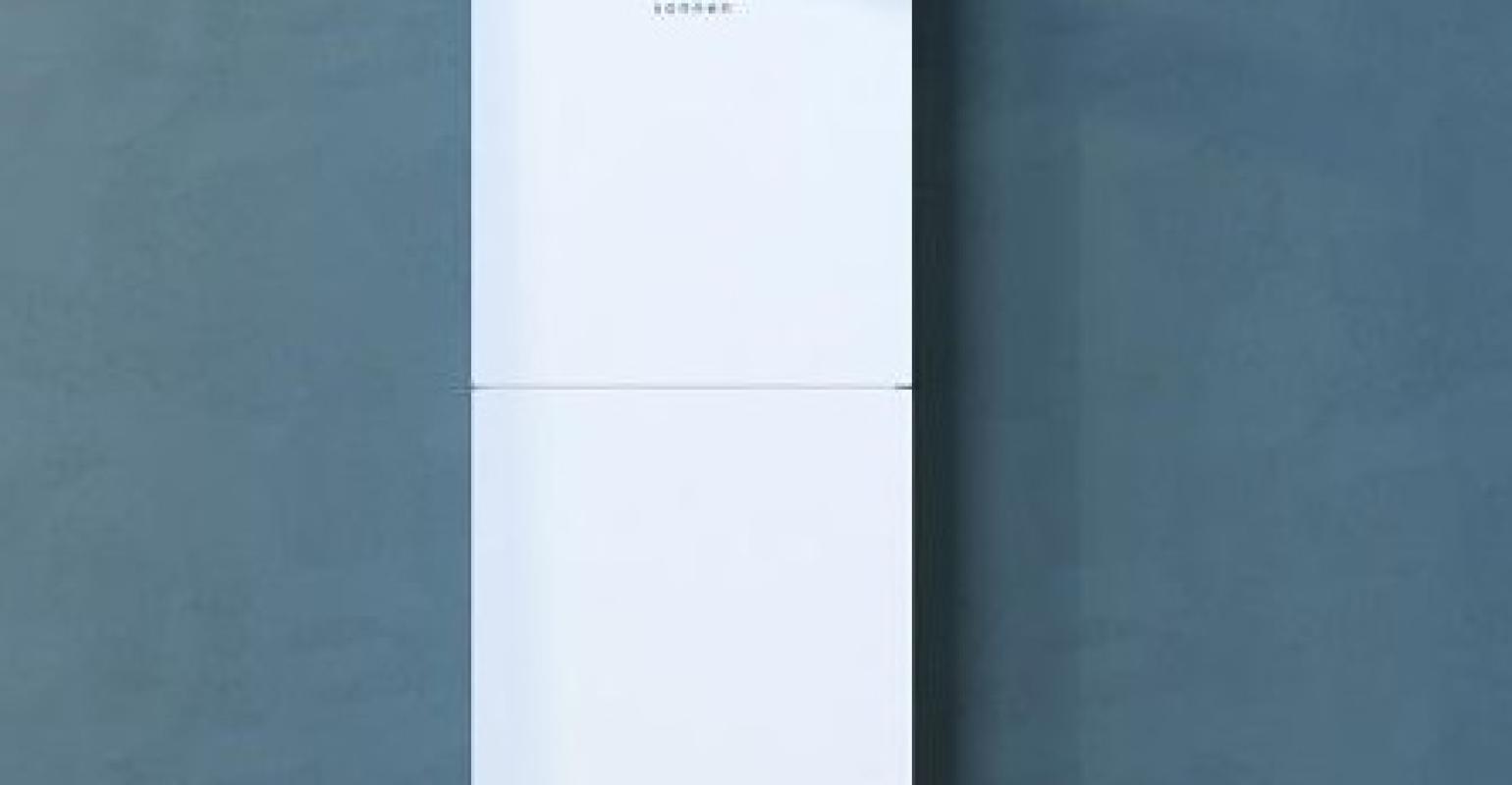 The World’s biggest oil company has purchased one of the biggest home energy storage companies as part of its climate sustainability effort.

Royal Dutch Shell, generally considered to be the largest oil company in the world, has been placing a lot of bets lately on alternatives to fossil fuels. Involvement in several giant off-shore wind projects, purchase of electric vehicle (EV) charging networks, and now the acquisition of 100% of sonnen, the innovative German battery grid storage company, all point to Shell’s desire to transition to a portfolio that is not entirely dependent to oil and gas products.

Buying sonnen is an interesting move for Shell. In May of 2018, the oil giant had invested $70 million in the battery company. At the time a press release from sonnen reported, “This partnership will include innovative integrated energy propositions, enhanced EV charging solutions and the provision of grid services that are based on sonnen's virtual battery pool.” The goal was to provide financing for accelerating growth in both the United States and Australia.

Sonnen was formed in Germany in 2010 to address the storage battery market for homeowners with photovoltaic (PV) solar arrays. Its sonnenBatterie is a fully integrated system that includes battery modules, an integrated power inverter, a power management systems, and electronic meters to monitor power consumption in a building, for PV solar power generation, and to feed power into the grid, or to allow power-sharing within its own sonnenCommunity. In many ways, the company competes directly with Tesla and its Powerwall home energy storage system.

Although oil and natural gas, fuels that Shell produces, are sources of energy that are used to generate electricity on power grids, sonnen has focused on distributed power systems such as home PV solar. By adding the company to its portfolio, the oil giant can ensure that it remains a major part of the electricity market.

“sonnen is one of the global leaders in smart, distributed energy storage systems and has a track record of customer-focused innovation. Full ownership of sonnen will allow us to offer more choice to customers seeking reliable, affordable and cleaner energy,” Mark Gainsborough, Executive Vice President New Energies at Shell, said in a news release. “Together, we can accelerate the building of a customer-focused energy system in support of Shell’s strategy to offer more and cleaner energy solutions to customers,” he added.

Christoph Ostermann, Chief Executive Officer and Co-Founder of sonnen, echoed those thoughts in the same news release. “Shell New Energies is the perfect partner for helping us grow in a market that is expanding rapidly. With this investment we’re excited to help more households to become energy independent and benefit from new opportunities in the energy market. Shell will help drive the growth of sonnen to a new level and help speed up the transformation of the energy system,” said Ostermann.

Although Shell will obviously continue oil exploration and extraction, investing some of their fossil fuel profits into renewables and alternative energy systems, such as produced by sonnen, is promising.  Shell has created a yearly Sustainability Report since 1997 and in the 2017 edition notes that, “We believe that the need to reduce greenhouse gas emissions, which are largely caused by burning fossil fuels, will transform the energy system in this century.”

In 2017, Shell announced a goal of reducing the net carbon footprint of the products that it produces by around half by 2050. The company also has a goal of a reduction of 20% by 2035. It remains to be seen whether the investments in alternative energy companies and the company’s other actions can lead to the kind of dramatic reduction in greenhouse gas emissions that will be needed to stabilize the climate.