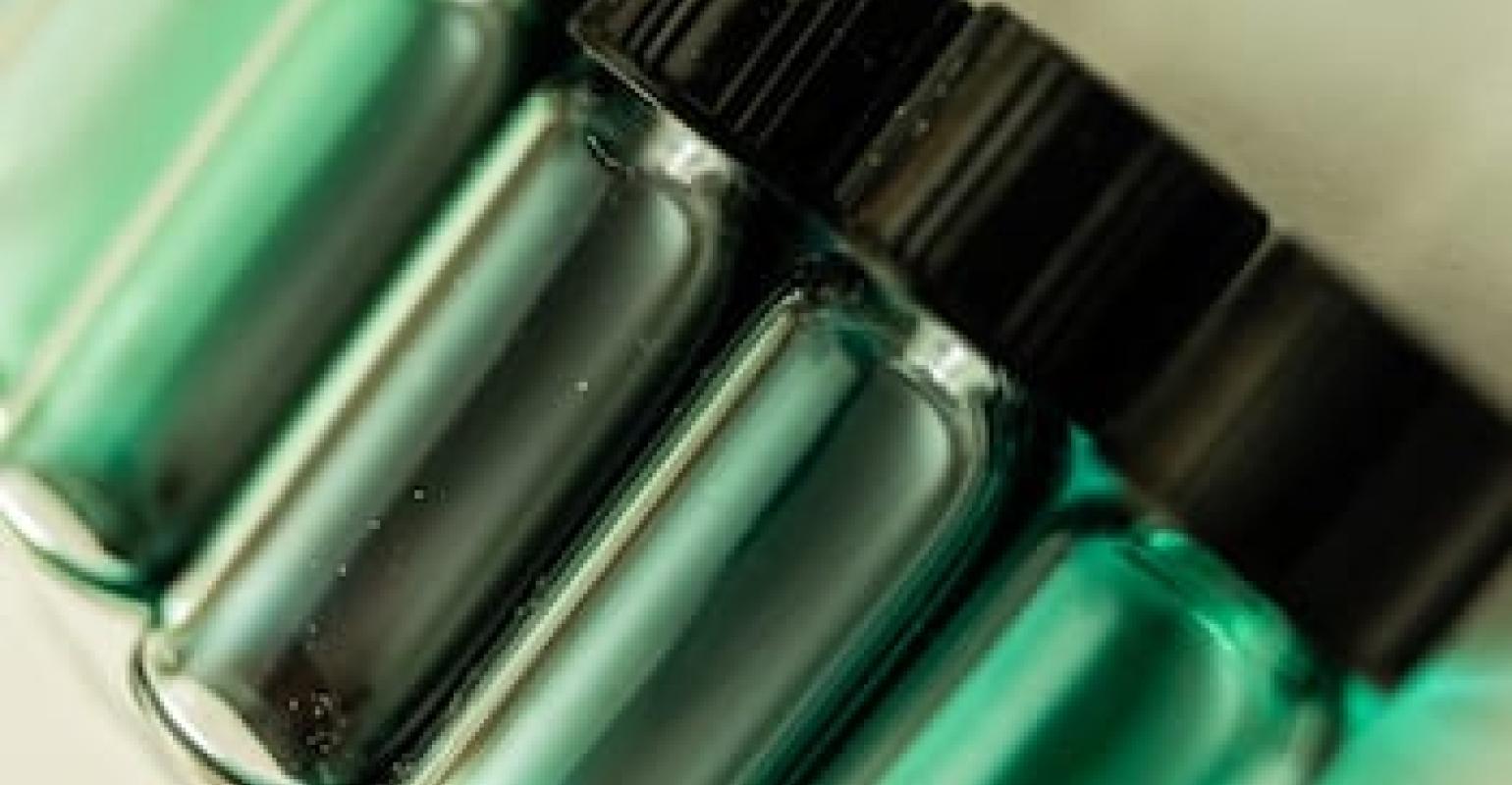 A new type of solvent, made from common materials, could provide a more environmentally-sound way to recycle lithium ion batteries.

As electric vehicles (EVs) become more mainstream, processes to recycle vast numbers of spent lithium ion batteries will become more important. Most current methods for recycling the valuable materials that EV batteries contain are energy intensive and, because of the strong acids used to break down the lithium and metal oxides, they can pose environmental concerns. That’s why a new development, described in a Rice University news release, holds such promise.

The team at Rice has used an environmentally friendly, deep eutectic solvent to extract the valuable elements from the metal oxides that are used as cathodes (positive electrodes) in most commercially-available lithium-ion batteries. According to the news release, “A deep eutectic solvent is a mixture of two or more compounds that freezes at temperatures much lower than each of its precursors.” The solvent used by Rice researchers is made of the simple commodity products choline chloride and ethylene glycol—combining these two solids results in a liquid that is used as a solvent to dissolve the battery materials.

“The large depression of freezing and melting points is due to the hydrogen bonds formed between the different chemicals,” Rice graduate student and materials researcher Kimmai Tran said. “By selecting the right precursors, inexpensive ‘green’ solvents with interesting properties can be fabricated,” she added.

Turning a Disadvantage into a New Use

When Tran joined, the Rice group was already testing a eutectic solution as an electrolyte in next-generation high-temperature supercapacitors. “We tried to use it in metal oxide supercapacitors, and it was dissolving them,” said Rice research scientist Babu Ganguli. “The color of the solution would change.” The deep eutectic solvent was pulling ions from the supercapacitor’s nickel.

“Our team was discussing this and we soon realized we could use what was thought to be a disadvantage for electrolyte as an advantage for dissolving and recycling spent lithium batteries,” Ganguli said. According to the Rice release, “That became Tran’s focus, as she tested deep eutectic solvents on metal oxides at different temperatures and time scales. During tests with lithium cobalt oxide powder, the clear solvent yielded a wide spectrum of blue-green colors that indicated the presence of cobalt dissolved within.”

“The nice thing about this deep eutectic solvent is that it can dissolve a wide variety of metal oxides,” Tran said. “It’s literally made of a chicken feed additive and a common plastic precursor that, when mixed together at room temperature, form a clear, relatively nontoxic solution that has effective solvating properties,” she said.

According to the news release, at 180 degrees Celsius (356 degrees Fahrenheit), the solvent extracted nearly 90 percent of lithium ions, and up to 99 percent of cobalt ions from a powder that contained compounds that simulated materials from a battery.

The researchers also built small prototype batteries and ran them through charge and discharge cycles 300 times before exposing the electrodes to the new solvent. The solvent proved capable of dissolving the cobalt and lithium while separating the metal oxides from the other compounds present in the electrode. “We focused on cobalt,” said Rice alumnus Marco Rodrigues, now a postdoctoral researcher at Argonne National Laboratory. “From a resource standpoint, it’s the most critical part. The battery in your phone will surely have lots of it. Lithium is very valuable too, but cobalt in particular is not only environmentally scarce but also, from a social standpoint, hard to get.”

“It’s important to recover strategic metals like cobalt that are limited in supply and are critical for the performance of these energy-storage devices,” said Rice lab of materials scientist Pulickel Ajayan. “Something to learn from our present situation with plastics is that it is the right time to have a comprehensive strategy for recycling the growing volume of battery waste,” he added.

“It’s likely we won’t be able to recycle and replace mining completely,” Tran said. “These technologies are relatively new, and there is a lot of optimization that needs to be done, such as exploring other deep eutectic solvents, but we truly believe in the potential for greener ways to do dirty chemistry. Sustainability is in the heart of the work I do and what I want to do for the rest of my career.”