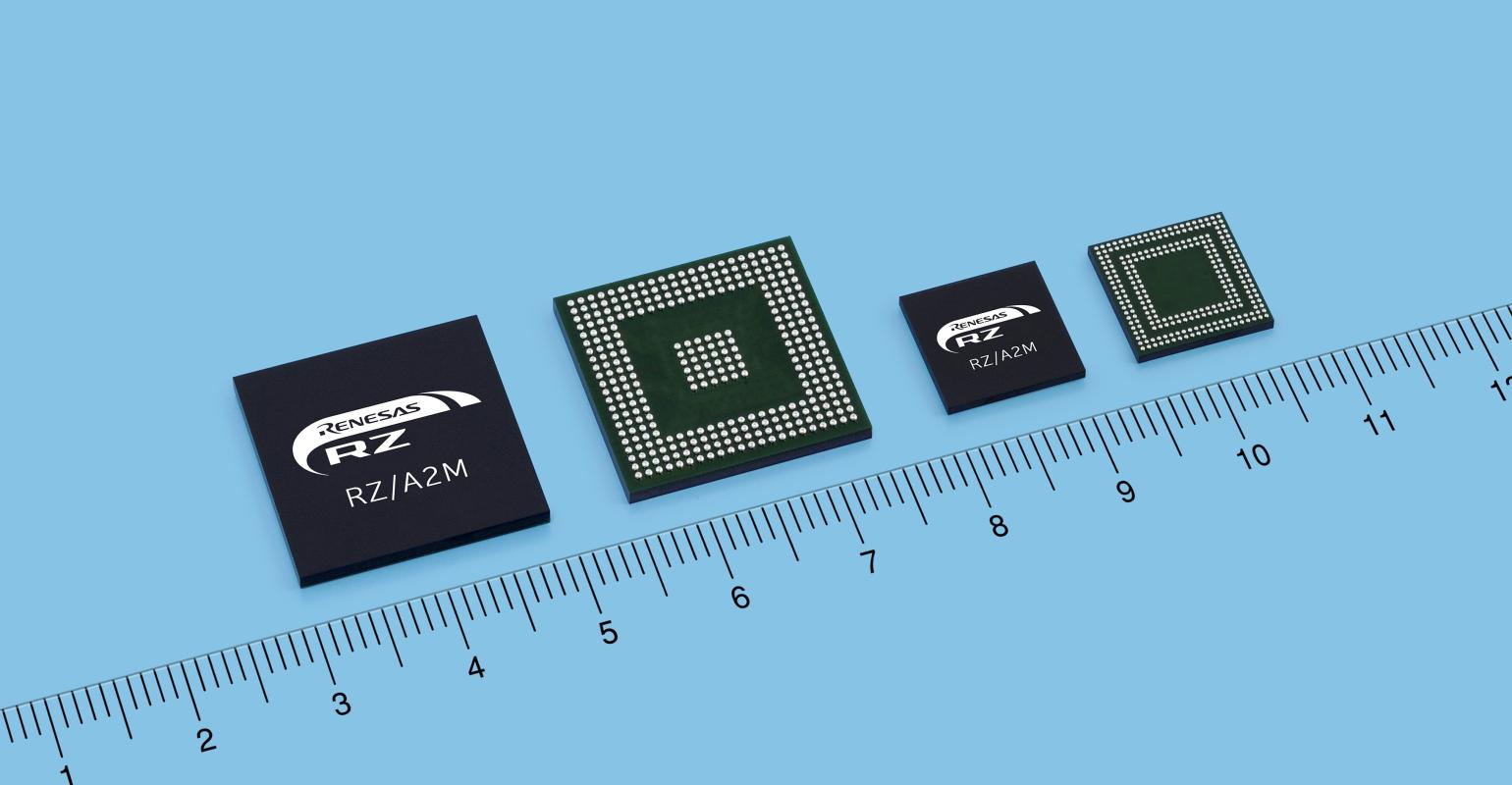 Processor combines high performance with low power, reducing the need for AI computations to be done at the cloud.

A new processor from Renesas Electronics promises to deliver on-board artificial intelligence (AI) to devices such as body cameras and service robots, reducing the need for intensive computations to be sent to the cloud.

The RZ/A2M is said to offer ten times as much image processing performance as its predecessor, the RZ/A1, and reportedly does so at very low power consumption. “We can be in the tens of tera-operations per second, and still maintain under 3 W of power consumption,” Mark Rootz, senior marketing director for Renesas’ Industrial Business Unit, told Design News. “And when you get under 3 W, you can get smaller size, you can get rid of fans, and you can embed intelligence in a portable application like a body cam.”

The key to the processor’s capabilities is that it combines a 528-MHz ARM Cortex A9 CPU with a dynamically reconfigurable processor (DRP) module. The DRP is capable of dynamically changing the configuration of its processing circuit from one clock cycle to the next, enabling it to carry out real-time image processing at very low power.

Renesas engineers contend that the ability to reduce power consumption is a big step forward for many artificial intelligence applications, which today require computing to be carried out at the cloud. Doing so means that data must be sent to the cloud, processed, and then returned to the application site, which naturally slows down the decision-making process. Today, countless such applications are carried out that way, creating a computing traffic dilemma around the globe.

“All that data being sent to the cloud—clogging the cloud—is almost unmanageable,” Rootz said. “And that drives a need to put more intelligence in the end point and reduce that traffic.”

By embedding artificial intelligence at the end point, and doing so in a way that can be battery-powered, Renesas engineers hope to start changing that scenario. They foresee the new technology being employed in body cameras and service robots, such as autonomous vacuum cleaners. There, they said, vacuum cleaners could store images of items they should avoid, thereby reducing the possibility of errors. The technology could also be applied locally to bar code scanners, license plate scanners, and biometrics, such as fingerprint and facial recognition systems. “Today, biometrics are done in the cloud,” noted Ganesh Balamitran, a product marketing manager for Renesas. “They do a little pre-processing on the front end and send the rest to the cloud. But with this technology, they could create devices that have the full capability of doing the processing at the end points.”

Renesas said that the new technology is already making in-roads in applications ranging from consumer electronics to machine vision. More than 150 design teams in ten countries around the world are conducting trials based on the technology, and there are more than 30 AI use cases underway, according to the company.

“We’re providing solutions for portable applications,” Rootz told us. “It’s all about smaller size, higher performance, and lower power consumption for applications where the computational requirements are very high.”