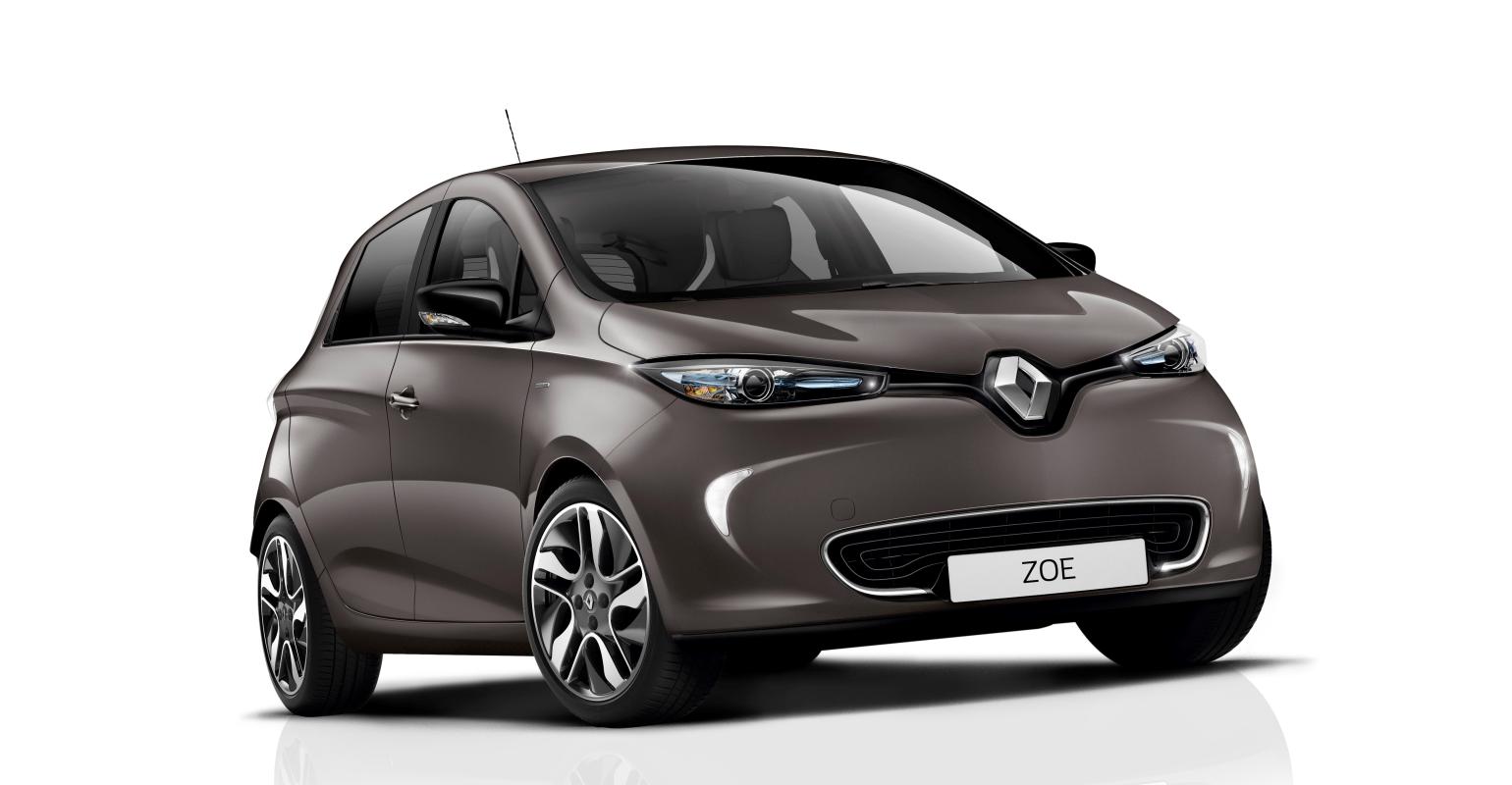 A proposed merger between Fiat Chrysler and Renault would produce benefits in the area of product development, especially through the sharing of vehicle platforms and cooperation in research, experts said this week.

The merger, which would create the third largest automaker in the world, would build on the strengths of each company. Renault is one of the biggest producers of electric cars in Europe, where Fiat Chrysler’s electrification efforts have been weak. And Chrysler, with its big SUVs and pickups, provides strength in the US, where Fiat and Renault are virtually non-existent. “This is a merger where each one is bringing different things to the table,” noted Sam Abuelsamid, principal analyst at Navigant Research. “Where one has weakness, the other has strength. It’s a deal that potentially makes a lot of sense.”

It makes sense because of scale, experts say. The ability to share would potentially enable the big new company to cut costs in the design of engines, transmissions, brakes, power electronics, electric motors, hybrid components, and many other parts. That’s especially important now, because car companies are currently being pushed by air-quality and fuel-efficiency regulations to invest heavily in technologies that are not yet producing revenue. Those technologies include highly-efficient internal combustion engines and electric car batteries, among others.

“There’s a certain amount of development costs involved in doing these technologies, and it’s easier to spread it out over a larger number of vehicles,” Mike Ramsey, senior director and automotive analyst for Gartner, Inc., told Design News. “So by combining these two medium-sized players, you get one very large player.”

Indeed, the resulting company would be huge, with annual production of approximately nine million cars and trucks. In terms of overall size, it would rank behind Volkswagen AG and Toyota Motor Co., but ahead of General Motors. Moreover, if joined by Nissan Motor Co. Ltd., which is currently in an alliance with Renault, it could become the biggest automaker in the world.

“If you combine the part-sharing and development agreements that Nissan brings right now, you would have one very, very large player,” Ramsey said. But Nissan’s ultimate role in the potential merger is unknown, Ramsey added.

Whether Nissan joins or not, however, electric vehicles are expected to play a key role in the merger. Renault’s all-electric Zoe is currently one of the best-selling EVs in Europe, while Fiat Chrysler has virtually no electric presence in Europe. Recent news reports indicate that Fiat Chrysler paid nearly $2 billion in zero-emission vehicle credits to Tesla to meet its electric car obligations in Europe. That’s not a method it wants to repeat going forward, experts said.

“One area where the two companies are complementary is in electric vehicles,” Abuelsamid said. “So by combining, they can leverage what Renault has already done in electrification.”

Fiat Chrysler, meanwhile, would bring US profitability to the new company, largely due to the popularity of its internal-combustion-engine-based pickups and big SUVs. “Chrysler would be the healthy part of the business right now,” Ramsey said. “But it survives on one oddball market. The US market is a total oddity. We have giant SUVs, whereas nowhere else has them. And we have huge pickup trucks that get sold nowhere else.”

The resulting company would therefore be an assembly of pieces, each well-suited to certain global geographies. It would be a major player in South America and Europe, thanks to vehicles built by Renault and Fiat, Ramsey said. And it would have a profitable presence in the US, as a result of Chrysler SUVs and Ram pickups.

p>Still, the merger is far from being a slam-dunk business success, Ramsey said. Historically, mergers haven’t always been profitable, with participants often struggling to integrate vehicle architectures, components, and CAD systems, as well as non-technical elements, such as accounting systems, human resources, and even e-mail.

“There will be cost savings, for sure, but they won’t happen overnight,” Ramsey told us. “The problem is that mergers on paper are very different than mergers in reality.”