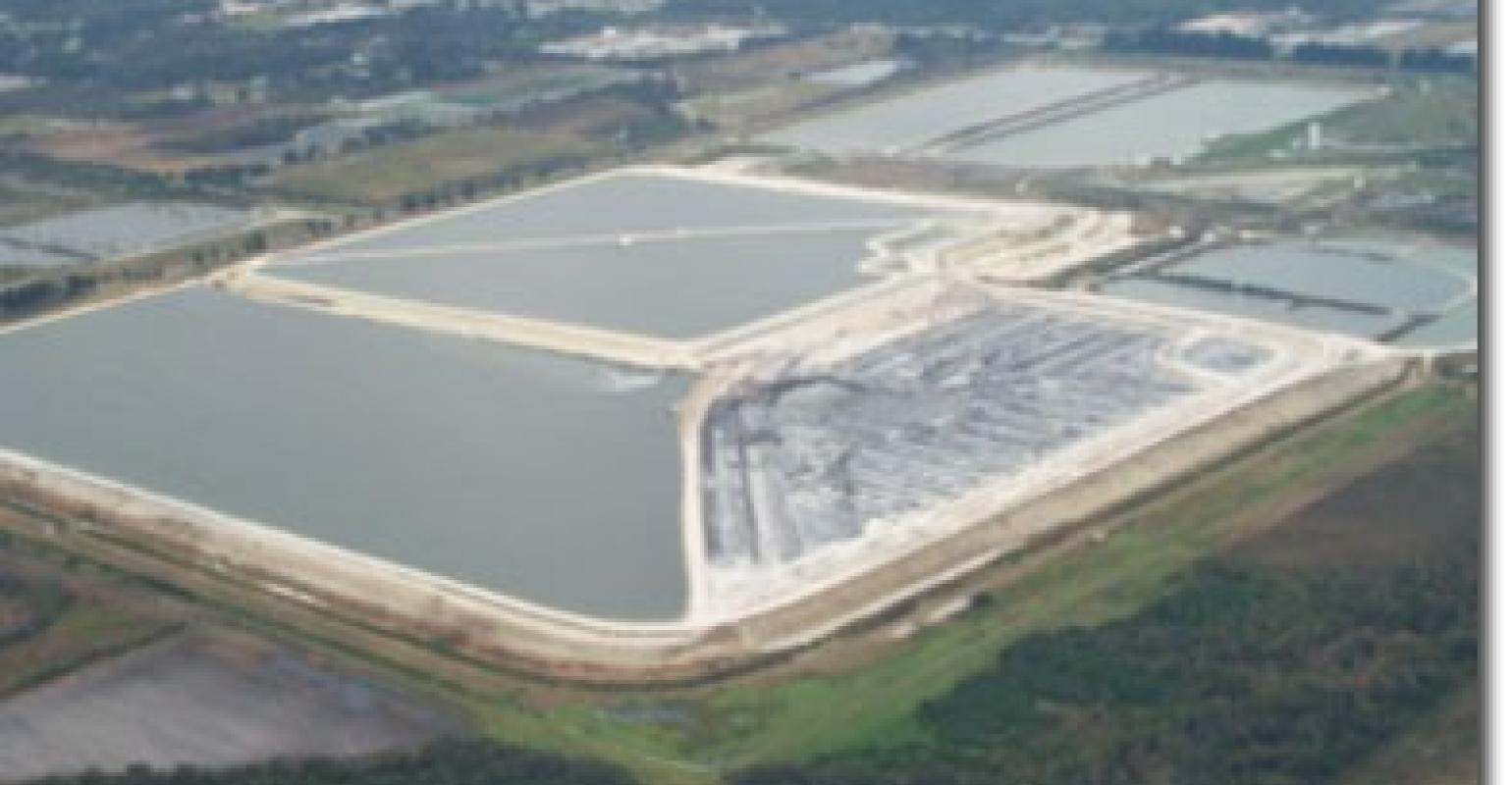 Rare earth elements have become one of the most strategically important materials on Earth. Many high-tech industries depend on rare earth elements like neodymium and dysprosium for solar and wind energy and electric vehicles, as well as modern electronics like smartphones and medical devices. Rare earth elements are especially rare, but do not often accumulate in sufficient concentrations to be financially viable for extraction. Currently China controls almost 90% of the supply of rare earth elements—a fact that has some national security experts nervous.

There are a variety of sources for rare earth elements, including hard rock mining and purification from sediments. The search is on world-wide for alternative sources and recent announcements of huge reserves in sea-bottom mud off the coast of Japan, and a source in a kaolin clay mine in the state of Georgia, south of Atlanta, show some promise. Now, researchers at Rutgers University have found a possible new source of rare earth elements— phosphate rock waste.

Recovering rare earth elements from phosphogypsum—the waste product from phosphoric acid production—has potential, but must be done in an environmentally sound manner. Conventional methods to extract the elements from ores generate millions of tons of toxic and acidic pollutants. But another method might use organic acids produced by bacteria, said Paul J. Antonick and Zhichao Hu, from the Department of Materials Science and Engineering in Rutgers’ School of Engineering. They described their work in a Rutgers University news release.

According to the release, “The research team explored using mineral and organic acids, including a bio-acid mixture, to extract six rare earth elements (yttrium, cerium, neodymium, samarium, europium and ytterbium) from synthetic phosphogypsum.” Scientists led by David Reed at Idaho National Laboratory produced the bio-acid mixture—consisting primarily of gluconic acid, found naturally in fruits and honey—by growing the bacteria Gluconobacter oxydans on glucose. From the release, “The results suggest that the bio-acid did a better job extracting rare earth elements than pure gluconic acid at the same pH (2.1), or degree of acidity. The mineral acids (sulfuric and phosphoric) failed to extract any rare earth elements in that scenario. When the four acids were tested at the same concentration, only sulfuric acid was more effective than the bio-acid.”

For the research, a synthetic phosphogypsum made in the laboratory was used to evaluate the process. This allowed the composition of the materials to be easily controlled.  The next step will be to test the bio-acid on industrial phosphogypsum and other wastes generated during phosphoric acid production that contain rare earth elements. Such industrial samples are far more complex and will provide an indication if phosphate mining will be a viable source for these strategically critical materials.