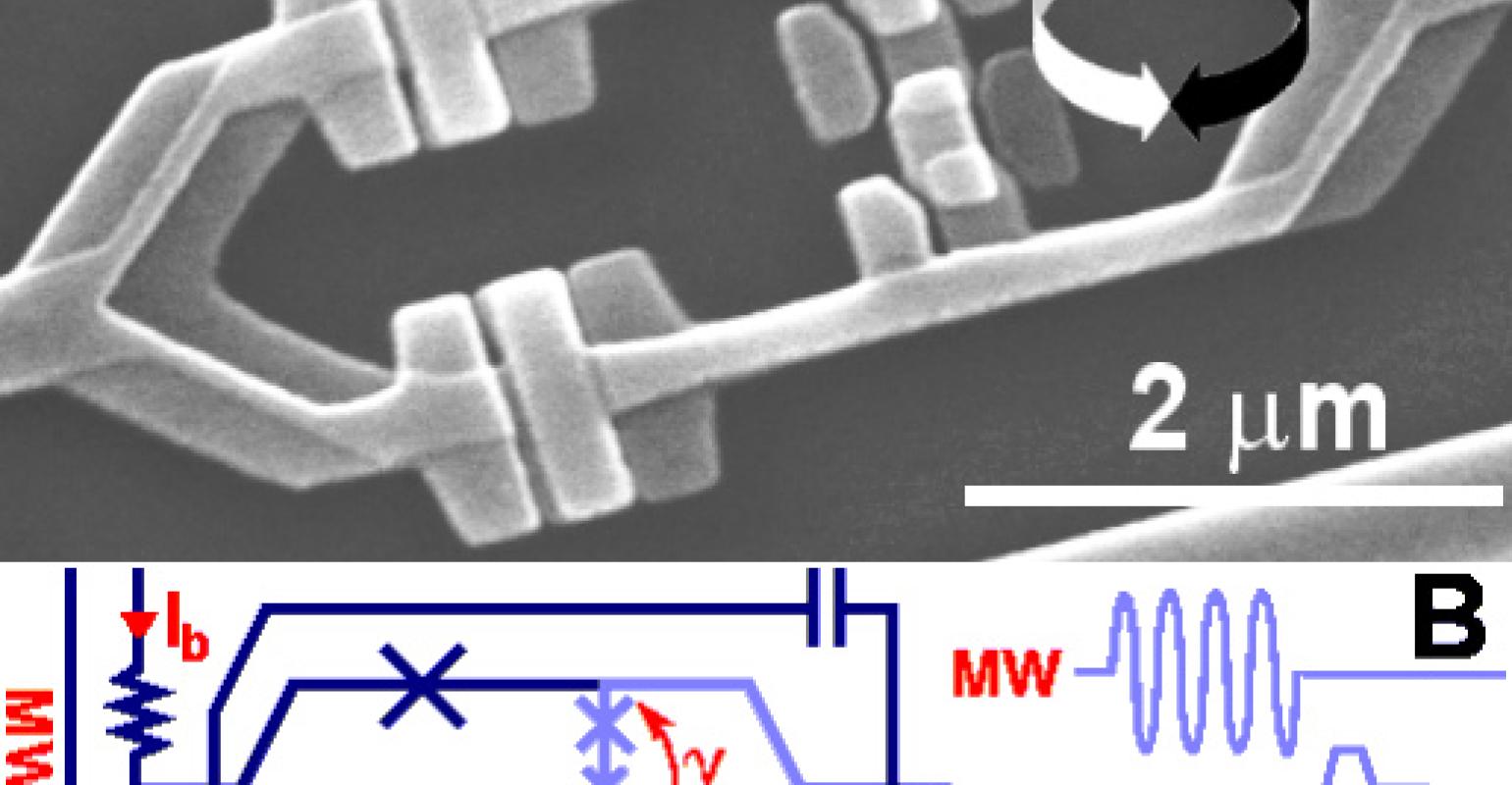 Here are five key questions everyone looking to understand quantum computing should ask.

Even though artificial intelligence (AI) and machine learning (ML) are taking center stage in the world of emerging technologies, there's another technology that is slowly making its presence known to society – quantum computing. New quantum machines such as Google's Bristlecone chip and IBM's Q initiative are already appearing in headlines. IBM has even provided public access to an online quantum computer for research and experimentation purposes.

The science behind quantum machines dates to the early 1900s, to a German physicist named Max Planck. But experts say quantum computing has the potential to greatly enhance the technologies of today – including AI and ML algorithms – because of its ability to perform computations exponentially faster than today’s transistor-based computers.

But the workings of quantum computers can be quite a bit to untangle.

Here are five key concepts and questions regarding this unique computational machine:

1.) What Is Quantum Mechanics?

Quantum mechanics is defined as the branch of physical science that is concern with the behaviors of subatomic particles, waves, matter, and energy of atoms. The term was coined by German physicist Max Born while he was conducting theoretical solid-state physics and quantum theory research in 1924. There are several unique properties of quantum mechanics such as superposition, entanglement, collapse, and uncertainty that factors into the application and design of quantum computers. Several related technologies like nanotechnology, structural biology, particle physics, and electronics are also supported by quantum mechanics.

2.) What is Quantum Hardware?

The quantum equivalent of a bit is called a qubit. The qubit’s quantum state can be a 1, 0, or 0-1. Qubits can be configured as registers for data storage or as processors using quantum logic gates. The combination of quantum logic gates allows the quantum computer to perform single or multiple operations based on unitary operators. Basic logic gates used in quantum computers are the Hadamard or H-gate, the X-gate, the CNOT gate, and transformation or phase gates (Z, S+, T, and T+).

A Josephson Junction and equivalent electrical circuit is the core component of a qubit. Image source: qsd.magnet.fsu.edu

Unlike a traditional digital computer, a quantum computer has a third state where the qubit can be 0 and 1 simultaneously. This tertiary state is called superposition. The superposition is probabilistic upon measurement of the state. The data value having the highest percentage rating is probability of the qubit being in that state.

The analog equivalent of superposition is waves. A single physical disturbance can produce one wave, but additional waves can be superimposed to make one unique oscillatory pattern. With superposition, configuring qubits as registers allow new methods of computing complex problems using large data sets. AI and ML algorithms, therefore can be processed faster using quantum superposition.

Another unique attribute of the quantum computer is the ability of two qubits being linked without physical contact to one another. This physical link phenomenon is called entanglement. Qubits being able to posse information between them allows data processing to occur simultaneously. Traditional digital computers must use a pipeline-fetch method of avoiding multiple execution processes from occurring at the same time. Because of entanglement, race conditions are not a concern with quantum computers. Although two qubits will have unique states, entanglement will allow the initial and final data bits to be simultaneously equal during long distance transmission events.

Teleportation, which is typically reserved for science fiction, is actually being researched as it would be an application of entanglement that allows long distance data transmission.