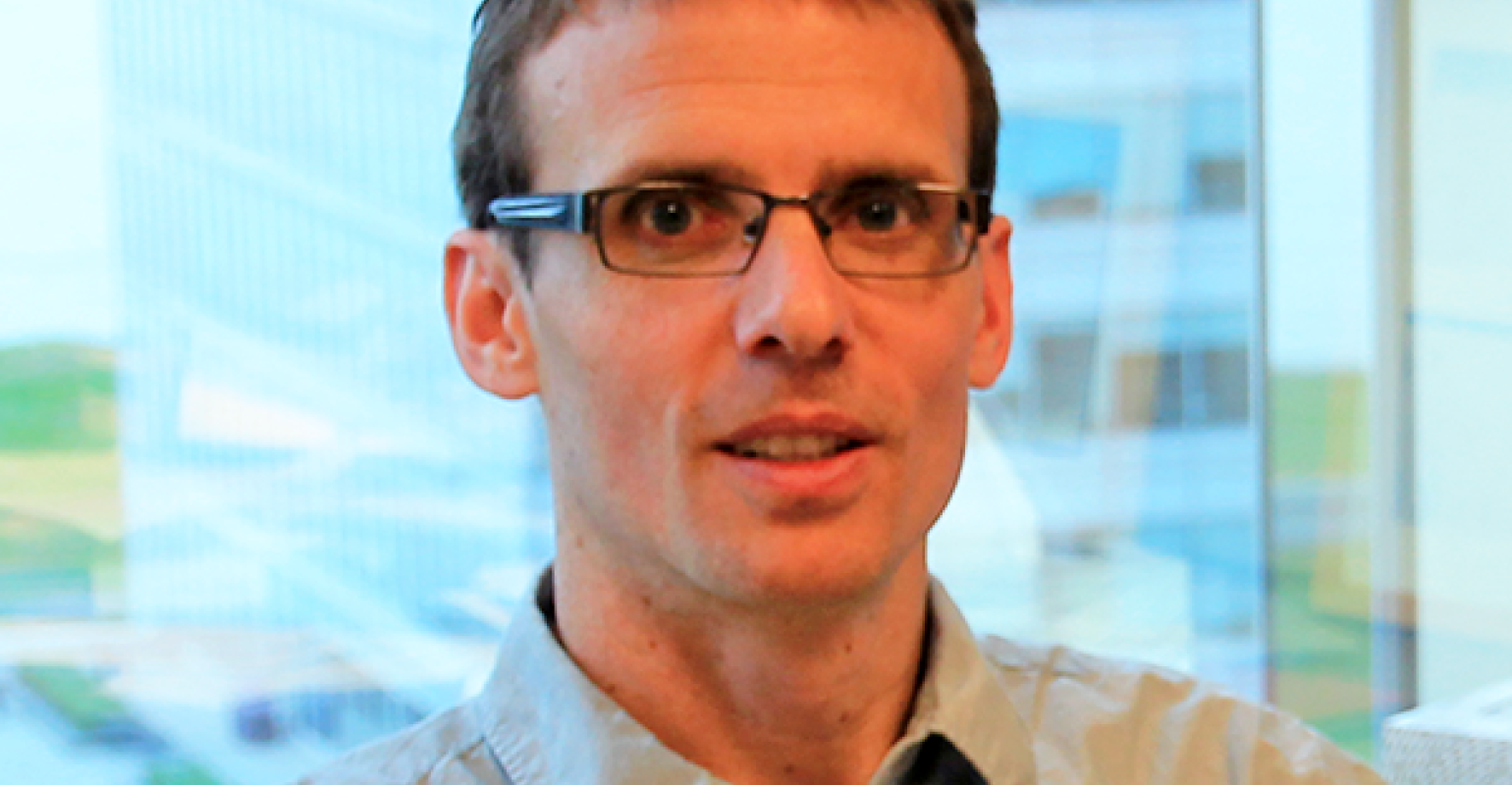 Tools are critical for the development of photonics ICs, just as they were for electronic ICs 30 years ago, experts say.

Process design kits (PDKs) will be the key enabler to more widespread use of photonics, enabling the devices to more easily make the leap from research to commercial production, a panel of engineers will say at the upcoming DesignCon 2019 conference.

The kits, which started to emerge early this year, will take the development of photonics integrated circuits (ICs) out of the hands of a few experts, and place it in the realm of a greater number of circuit designers. “The PDK enables engineers to get out of device-level design and optimization of every single component,” James Pond, chief technology officer of Lumerical, told Design News. “They can start to think about their design at the circuit level, and not in terms of the individual component level anymore.”

In a panel session, Photonics Coming of Age — The Emergence of PDKs, Pond will be joined by speakers from Cadence Design Systems, Inc., Mentor, TowerJazz, and Smart Photonics. The panelists will discuss the use of PDKs from the perspective of foundries, electronic-design-automation (EDA) suppliers, and simulation vendors.

Pond contends that the use of PDKs is important for the maturity of photonics. Photonics—the science of photon generation, detection, and manipulation—is far behind the electronics industry in terms of device integration. “Integrated photonics is where integrated electronics was in the 1980s,” Pond said. “The number of components that go onto a circuit is typically measured in the hundreds, not in the billions.”

To change that, and to bring photonic ICs into such applications as data centers, RF applications, and sensing, industry engineers need to embrace PDKs, he said. PDKs provide access to foundry technology through the use of tools for simulation, schematic capture, layout, and design rule checkers. Today, such tools are broadly available to designers of electronic ICs, but have only started to come online for developers of photonics ICs.

“In building photonic circuits before PDKs, you really had to have engineers with PhDs in photonics to do anything,” Pond told us. “But with a PDK, you’ve got the possibility of enabling more junior engineers, who are thinking about things at the circuit board level, to build larger-scale circuits and integrate them into electronic-photonic systems.”

Making that happen, however, will involve awareness and education about PDK technology, Pond said. “In the integrated electronics world, people are fully convinced of this view,” he said. “But in the photonics design world, it’s been a little bit of a challenge to move toward the ecosystem and PDK-centered viewpoint.”

At the panel session, pioneers of photonic PDKs will discuss the challenges in their development, as well as their application in photonic design. They will also show how the tools are linked to emerging commercial foundries and demonstrate their roles in future applications.

“We’re in a period of transition from research to commercialization,” noted Rich Goldman, head of marketing for Lumerical. “And a growing ecosystem is a key enabler of that.”

The panel session will take place on Tuesday, January 29, at the Santa Clara Convention Center in Santa Clara, CA.