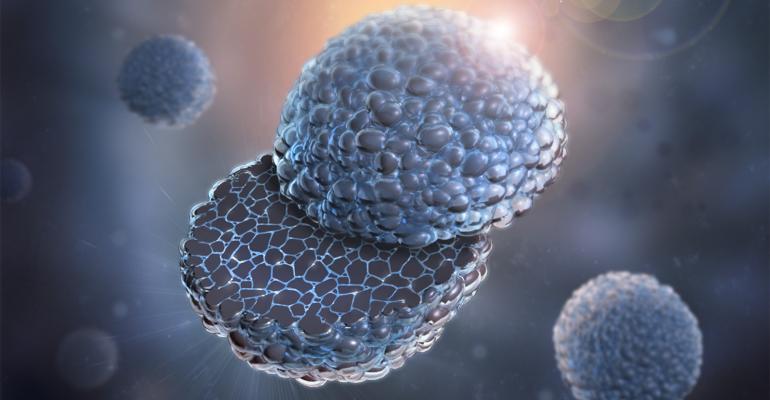 Argonne has found a new vapor deposition technique to coat lithium ion battery cathodes with a polymer to improve life cycle and performance.

The reactions of the lithium ion battery cathode (positive electrode) with the battery electrolyte can cause a degradation of battery cycle life and performance. To counter this, Argonne National Laboratory has developed a new cathode coating by using an oxidative chemical vapor deposition technique that can help solve these and several other potential issues with lithium-ion batteries all in one stroke.

The coating, made from a sulfur containing polymer, called PEDOT, can improve the electronic and ionic conductivity of the battery while also improving its safety and cycling performance. According to an Argonne news release, “Unlike conventional coatings, which only protect the exterior surface of the micron-sized cathode particles and leave the interior vulnerable to cracking, the PEDOT coating had the ability to penetrate to the cathode particle’s interior, adding an additional layer of shielding.”

PEDOT prevents the chemical interaction between the battery and the electrolyte, but does allow for the necessary transport of lithium ions and electrons that the battery requires in order to function.

The coating also largely prevents a reaction that causes the cathode material to convert to another form called spinel. ​“The combination of almost no spinel formation with its other properties makes this coating a very exciting material,” said Khalil Amine, Argonne distinguished fellow and battery scientist. “This PEDOT coating was also found to be able to suppress oxygen release during charging, which leads to better structural stability and also improves safety,” Amine added. Oxygen release is a major factor in the degradation of Nickel-Manganese-Cobalt (NMC) cathode materials at high voltage.

The researchers believe that NMC-containing batteries with the polymer coating of the cathode could either run at higher voltages — increasing their energy output — or have longer lifetimes, or possibly both. “This polymer has been around for a while, but we were still surprised to see that it has all of the encouraging effects that it does,” said Amine. “The coating we’ve discovered really hits five or six birds with one stone,” Amine added.