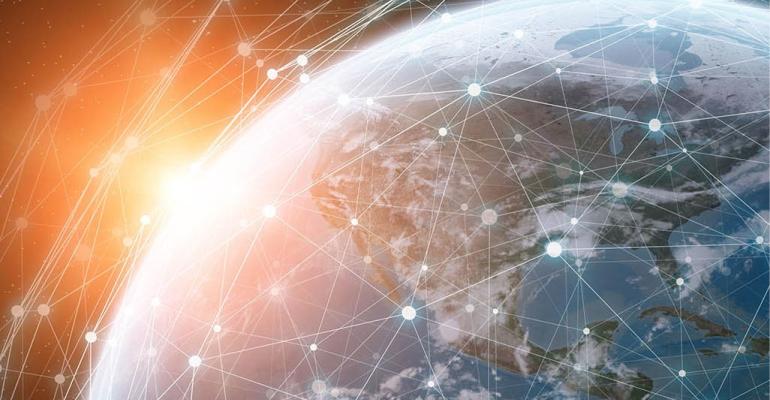 From blood glucose, blood pressure, and oxygen saturation monitors in the medical sector, to temperature and smoke detectors used in building automation, to e-locks used in building security, wireless microcontrollers (MCU) play a vital role in monitoring and connecting the world around us.

With this in mind, one of the most important innovations in business and commerce remains the ability to move and analyze massive amounts of data. Wireless MCUs and wireless networking are essential to data migration. And the ability to bridge the last mile of data through connected Internet of Things (IoT) devices is a vital part of that journey.

IoT building blocks include sensors that use quartz crystals. Discrete clocking and quartz crystal devices used to achieve wireless connections can be costly, time-consuming, and complicated to develop, however, and are often susceptible to environmental stress in factory automation or automotive applications.

A new technology called bulk acoustic wave (BAW) makes it possible to create simpler, smaller MCU designs while increasing overall performance and lowering costs. BAW can enable the next generation of industrial and telecommunication applications by changing how we approach system designs today.

The SimpleLink CC2652RB MCU from Texas Instruments integrates BAW technology within a wireless MCU package, eliminating the need for an external quartz crystal, which can be costly, bulky, and time-consuming to design. The space savings enabled by crystal-less solutions is crucial in many emerging applications, such as medical IoT devices.

Two important parameters for measuring vibration and shock are the acceleration force and vibration frequency applied to IoT-connected devices. You’ll find sources of vibration anywhere: inside a moving vehicle; a cooling fan in equipment; or even a handheld wireless device. It is important that clock solutions provide a stable clock with strong resistance against acceleration forces, vibration, and shock, as this assures stability throughout product life cycles under process and temperature variations.

Vibrations and mechanical shock affect resonators by inducing noise and frequency drift, degrading system performance over time. In reference oscillators, vibration and shock are common causes of elevated phase noise and jitter, frequency shifts and spikes, or even physical damage to the resonator and its package. Generally, external disturbances can couple into the microresonator through the package and degrade overall clocking performance.

One of the most critical performance metrics for any wireless device is to maintain a link between the transmitter and receiver and prevent data loss. Without the need for a crystal, BAW technology provides significant performance benefits for IoT products operating in harsh environments. Because BAW technology ensures stable data transmission, data syncing over wired and wireless signals is more precise and makes continuous transmission possible, which means that data can be processed quickly and seamlessly to maximize efficiency.

TI has tested the CC2652RB thoroughly against relevant military standards because many MCUs operate in environments susceptible to shock and vibration, such as factories and automotive vehicles. Military standard (MIL)-STD-883H, Method 2002 is designed to test the survivability of quartz crystal oscillators. This standard subjects semiconductor devices to moderate or severe mechanical shock (with an acceleration peak of 1500 g) caused by sudden forces or abrupt changes in motion from rough handling, transportation, or field operation. Shocks of this type could disturb operating characteristics or cause damage similar to what could result from excessive vibration, particularly if the shock pulses are repetitive.

BAW technology represents real progress within the evolution of IoT by reducing the amount of space required in some critical devices, like those in the medical field, and enabling the use of IoT in places characterized by frequent shocks or vibrations. BAW technology will be one of the catalysts in the connected world of the future across a vast array of sectors.

Habeeb Ur Rahman Mohammed is a validation manager at Texas Instruments within the connected microcontrollers business unit. He has held many different roles at TI, including design, application and validation engineer and graduated with a Master of Science and Ph.D. in electrical engineering from New Mexico State University.

Bill Xiobing Wu is a validation engineer at Texas Instruments. Bill graduated with a Ph.D. from University of Houston. He previously worked as a system application and characterization engineer for TI devices with Bluetooth Low Energy, Wi-Fi, GPS and FM technology.