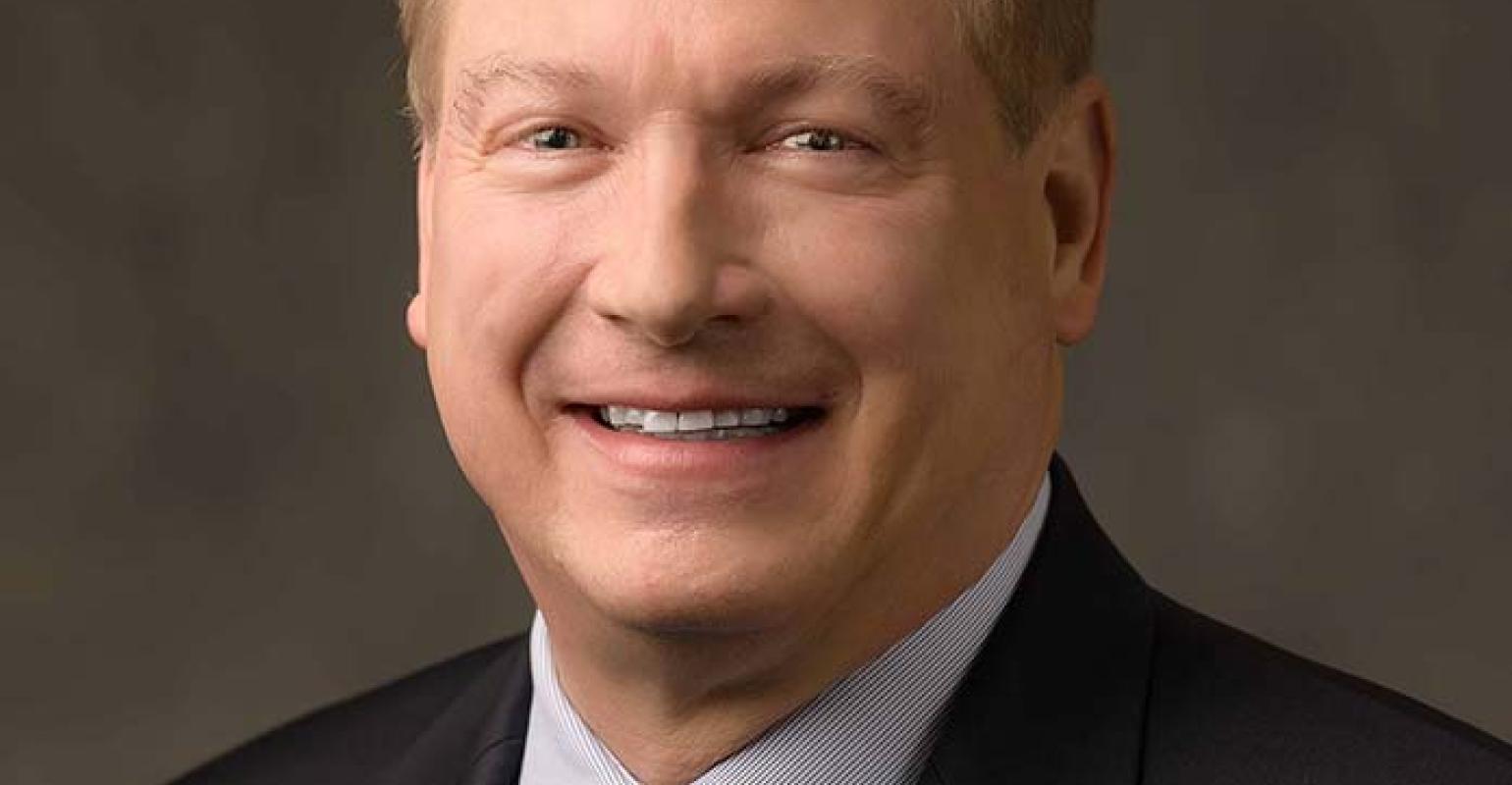 Use of collaborative robots in industrial automation will grow in the coming years, but it won’t hit its peak until suppliers make major advances in sensing technologies, experts will say at the upcoming Cleveland Advanced Design & Manufacturing Expo.

Improvements in technologies such as machine vision are critical, experts say, because collaborative robots have to work with humans whose movements are often spontaneous and unpredictable. “Humans regularly change their environments,” David Dechow, staff engineer for intelligent robotics and machine vision at Fanuc America Corp., told Design News. “They change what they’re doing, they change where they’re working, and they change where they put things. So the ability to see is going to be critical in moving collaborative robots forward in the workplace.”

Collaborative robots, defined as robots that can work safely with humans in an unguarded space, already employ machine vision and other sensing technologies. But Dechow contends that machine vision must get better for robots to reach their full potential. Ultimately, he said, experts foresee a day when robots will anticipate the needs of humans in work spaces and hand them the parts or tools they need.

“Everyone is still trying to wrap their minds around where to best apply collaborative robots in a manufacturing environment,” he told us. “It’s still an open issue.”

Dechow said that early users of the technology include companies involved in order fulfillment, distribution, logistics, electronic assembly, “kitting” for the medical industry, and automotive manufacturing. “But not all the application challenges are completely solved yet,” he said.

“People think that C3PO is going to walk up to the manufacturing line and replace them,” Dechow said. “But in our lifetime, that will never happen.”

Dechow argues that the role of the collaborative robot is to work with humans, doing repetitive tasks and enabling them to think and behave creatively.

Dechow said that robot manufacturers have made great strides in the past decade, enabling robots to use guidance information from vision systems in full 3D modes. But much work remains, he said. “The task of the robot will be somewhat limited until we can make the robot see for itself where it needs to go,” he said. “It has to know where it is and what it is working with, much better than it can today. Also, it needs to be able to feel and sense much better than it can today.”

Reaching that next level might require many years of evolutionary development, or it might depend on the emergence of solutions we can’t yet foresee. But when it happens, he said, the use of collaborative robots will explode. “The application base is huge,” Dechow noted. “But it’s constrained by the types of things that robots can currently do. When that sensing technology blossoms, however, we’ll enter the next phase.”

See the panel discussion, Collaborative Robots & Their Role in the Smart Manufacturing Workforce, at the Advanced Design & Manufacturing Expo in Cleveland on March 7, 2018.

Do You Want a Fast, Hard Traditional Robot or a Soft, Slow Cobot?

The Key to Automation ROI for Small Plants Is Flexibility