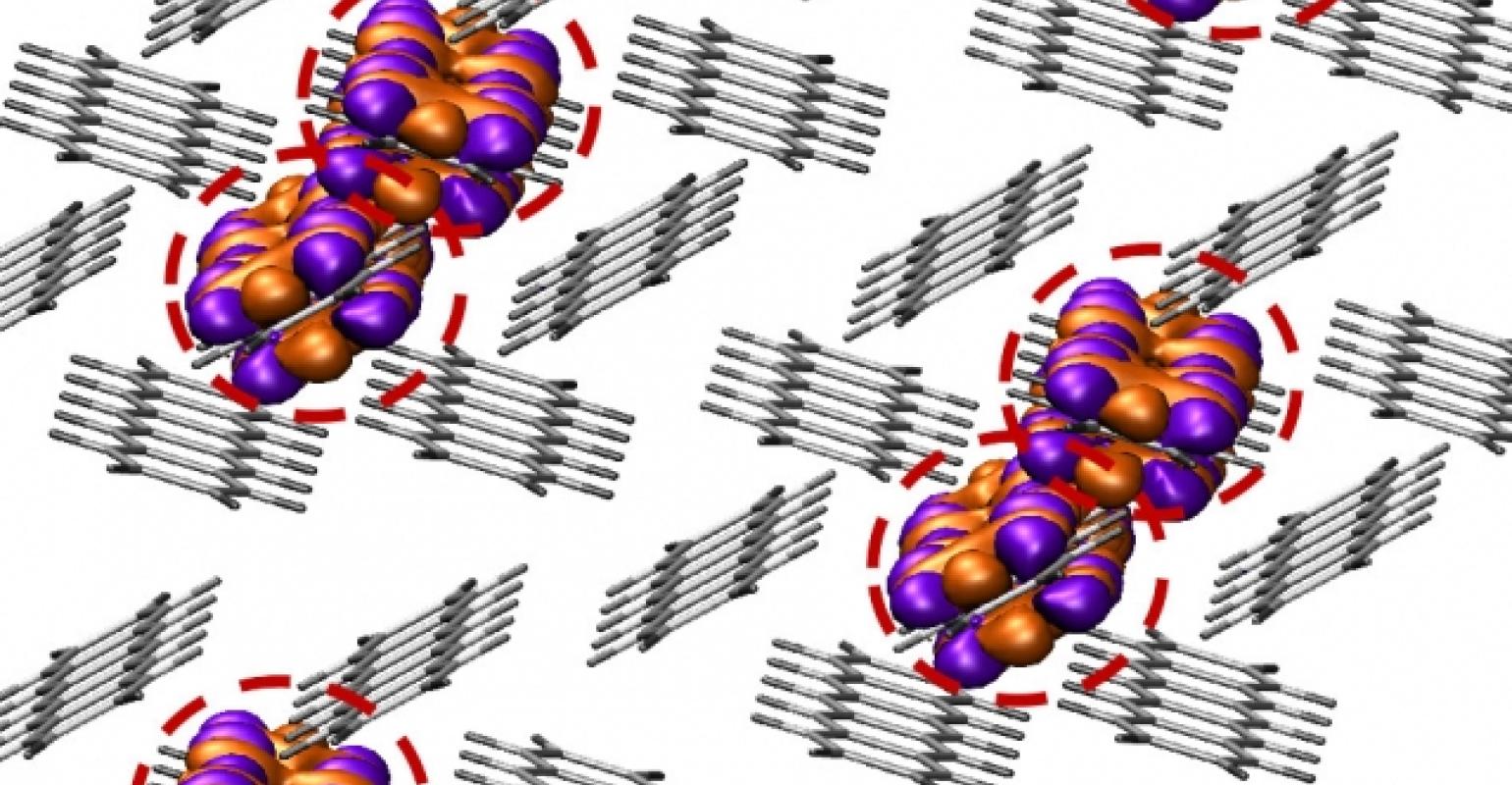 Researchers have proved a new method for energy transfer in a silicon-based solar cell, which could lead to significantly higher efficiency levels.

Researchers around the world have been working for years to improve the energy efficiency of silicon-based solar cells to help promote alternative energy production.

One problem that has stumped researchers is that in these cells, there is an absolute limit on overall efficiency based on how they function--each photon of light can only knock loose a single electron, even if that photon carried twice the energy needed to do so.

Now researchers at MIT may have solved this dilemma with a method that allows high-energy photons striking silicon to knock loose two electrons instead of one. The team—comprised of researchers at both MIT and Princeton—paves the way for a new kind of solar cell with unprecedented efficiency, they said.

The research team included MIT graduate student Markus Einzinger, professor of chemistry Moungi Bawendi, and professor of electrical engineering and computer science Marc Baldo. While the technology the team invented is new, the concept they used to create it has been known for decades.

That concept is called “singlet exciton fission,” which is the process by which light’s energy splits into two separate packets of energy that move independently. The research team first demonstrated this process could work for solar-energy production six years ago; now they are completing years of work with its integration into a fully functioning solar cell, Baldo said.

Conventional silicon cells theoretically have a maximum efficiency of about 29.1 percent conversion of solar energy; current solar cells sold on the market are typically around 20 percent efficiently, give or take. However, with the new approach could add several percentage points to that maximum output, researchers said.

To demonstrate that the principle worked, researchers used an organic photovoltaic cell, which is less efficient than a silicon cell. In the current case, they needed to transfer two electrons from top collecting layer made of tetracene into the silicon cell, which proved difficult, Baldo said in a press statement.

The key materials to splitting the energy of one photon into two electrons are called excitons, or “packets of energy [that] propagate around like the electrons in a circuit,” but with far different properties than electrons, Baldo said in the statement.

“You can use them to change energy--you can cut them in half, you can combine them,” he said.

In singlet exciton fission, the exciton first absorbs a photon, forming an exciton that rapidly undergoes fission into two excited states, each with half the energy of the original state, Baldo said in the statement.

Researchers than had to couple that energy over into a non-excitonic material--the silicon of the cell. This is something no researcher had done before, according to the team.

To achieve their goal, researchers first coupled the energy from the excitonic layer into an excitonic, inorganic material called quantum dots.

“That worked; it worked like a charm,” Baldo said in the statement.

Ultimately, this intermediate step was integral to demonstrating singlet exciton fission works in a silicon solar cell, Troy Van Voorhis, a professor of chemistry at MIT who worked on the original research, said in a press statement.

“It turns out this tiny, tiny strip of material at the interface between these two systems [the silicon solar cell and the tetracene layer with its excitonic properties] ended up defining everything,” he said. “It’s why other researchers couldn’t get this process to work, and why we finally did.”

The team published a paper on its work in the journal Nature.

Researchers said they still have a long way to go to actually use what they’ve demonstrated to improve the efficiency of solar cells on the market—which still aren’t at their maximum efficiency potential.

“We still need to optimize the silicon cells for this process,” Baldo said in a press statement

Researchers plan to continue their work to stabilize the materials they’re working with for durability, as well as adding another kind of cell—perhaps one of perovskite material—over the silicon, he added.