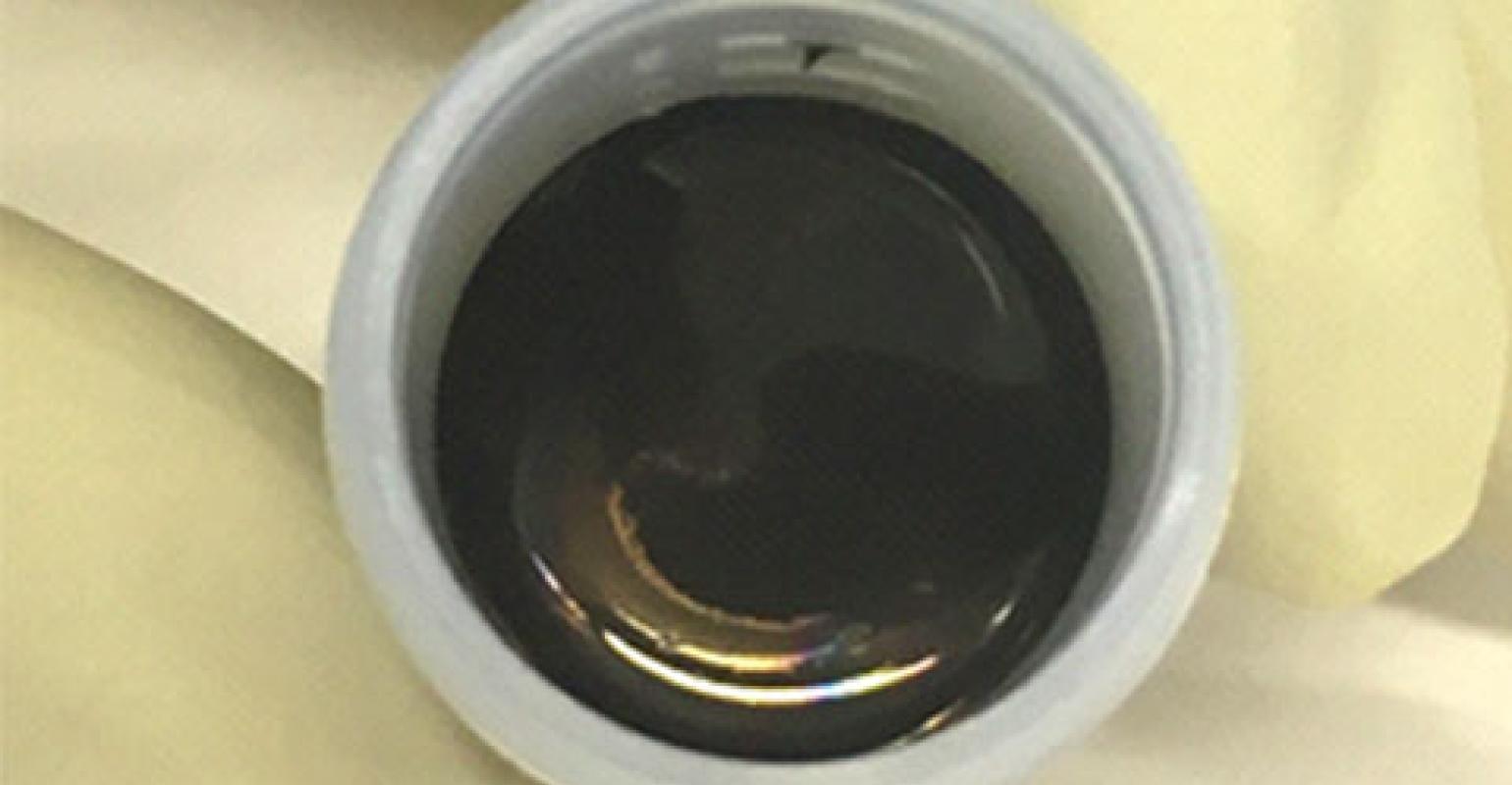 A new copper-based material could be used to replace more expensive precious metals like silver and gold in next-generation and printed electronics.

Researchers in Japan have developed a technique to turn a copper-based metal into a material that can mimic the properties of precious metals such as gold and silver, paving the way for cheaper fabrication of next-generation electronic devices for the Internet of Things (IoT).

A collaboration between researchers at Tohoku University and Mitsui Mining & Smelting Co. Ltd in Tokyo successfully synthesized copper nanoparticles that can solidify at much lower temperatures than previously possible while remaining pure, they said.

The team—led by Kiyoshi Kanie, associate professor at the Institute of Multidisciplinary Research for Advanced Materials of Tohoku University —achieved this by altering the structure of the nanoparticles to make them more stable and thus less susceptible to degradation at low temperatures.

This has always been the issue with using copper to build electric circuits, which is far less expensive in terms of production costs than precious metals, he said.

Specifically, researchers achieved their goal by reducing an aqueous solution of a copper-nitrilotriacetic acid complex with an aqueous hydrazine solution at room temperature in air. They then printed the resulting copper-based nanopastes onto a glass substrate using a metal-screen mask and pressure-free sintered process under a nitrogen atmosphere at 200 degrees Celsius for 30 minutes. They wrote in a paper on their work in the Nature journal Scientific Reports.

With the advent of the Internet of Things (IoT), wearable, flexible, and slimmer electronic devices that can support constant communication are in high demand. Some of the components for these devices—such as the antennas that send and receive signals between them—required expensive gold and silver-based metal composites.

Until now, existing techniques for the preparation of copper nanoparticles to take the place of these metals resulted in impurities attaching to the material that can only be removed at high temperatures, making the nanoparticles unstable at room temperatures, Kanie said. This has been one of the hurdles to creating a more cost-effective alternative to gold and silver parts in electronic devices, he said.

"Copper has been an attractive alternative material in the preparation of electric circuits,” Kanie acknowledged. “The most important part of using copper is altering it so that it solidifies at low temperatures. So far, that has been difficult because copper readily interacts with the moisture in the air and degrades, which turns into unstable nanoparticles.”

Researchers now have solved this problem by altering the structure of the carbon in the copper material to “successfully overcome this instability issue," he said.

The team plans to expand the use of the copper material they developed beyond the use in the traditional electronic manufacturing to the evolving area of printed electronics, which uses a more environmentally friendly production process with less material waste, Kanie said.

"Our method effectively created copper nanoparticle-based materials that can be utilized in various types of on-demand flexible and wearable devices that can be fabricated easily via printing processes at a very low cost," he said.