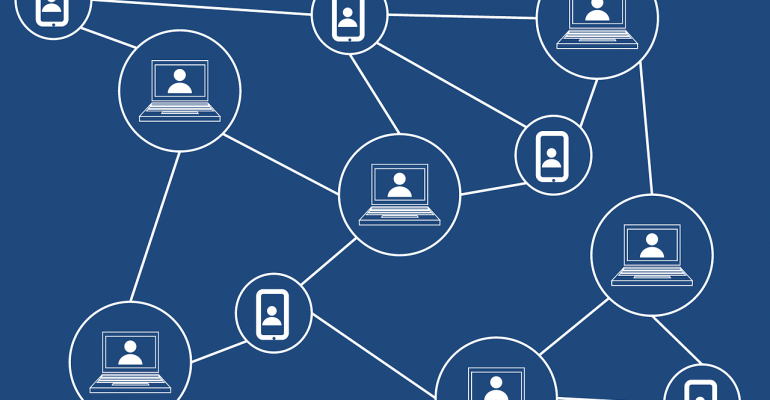 The Government Blockchain Association (GBA) is working to connect the public and private sector to build blockchain applications for governments.

Now, a new non-profit organization is aiming to bring blockchain developers and engineers together with the sole purpose of building applications for government use.

The Government Blockchain Association (GBA) is developing a decentralized platform that will utilize multiple blockchains to create an interoperable network for use cases including auditing, budgeting, revenue collection, permitting, and licensing.

According to the GBA, “The goal of this blockchain is to make government applications like license management, or permitting a government shared-service.” Governments have duplicate processes at all levels down to state, city, and county, and the GBA believes blockchain offers a means of streamlining all of this. If you’re applying for a building permit, for example, instead of having to file forms with multiple jurisdictions, you can share information across jurisdictions in a way that is secure and verifiable thanks to blockchain’s decentralized encryption.

The platform, which the association is calling the Government Business Blockchain Platform (GBBP), will also allow government blockchains to interact with other public and private blockchains. This will enable governments to keep data within their own network, but also pass data across other government and non-government blockchains if needed. The nature of blockchain adds layers of security to make this possible since no single owner can change any data on the network without the consensus of the blockchain participants.

With so many blockchain solutions already out there – Ethereum, Hyperledger, IOTA, Ripple – it’s not likely any organization or government will adopt only one. Even if the US government were to adopt a universal solution, that wouldn’t necessarily affect the private sector. Gerard Daché, Executive Director of the GBA, said this is why the GBA is focusing its efforts on interoperability.

“I think it makes perfect sense to leverage all of the existing technology as well as research and develop new generations of technology.,” he told Design News. “I don’t think that in the end there will only be one. The new ecosystem should embrace many blockchains that can interoperate. We want to help build bridges that support interoperability.”

Daché said the GBA currently has about 15,000 members in about 100 cities. About half are in the United States. The rest are distributed between Europe, Asia, Africa, South and Central America, and Oceana.

Some of the working group projects the GBA is currently focused on include:

But does the idea of a government blockchain run contrary to the spirit of the technology? Many who were around in the early days of Bitcoin will remember a big part of the appeal of cryptocurrency was the proposition of a decentralized currency that wouldn’t be controlled by any government – giving citizens truly anonymous buying power (for better or worse).

“GBA is a business league,” he told Design News. “While we are a great resource for regulators and have provided support to government leaders, our primary interest is not lobbying or trying to influence policy. Our primary goal is to help the public and private sector connect, communicate, and collaborate.”

In terms of concerns about government controlled blockchains Daché offers a more measured response. “I think people confuse blockchain with distributed ledgers,” he said. “There are some things that enterprises should control. However, blockchain is a new decentralized governance model. Let’s see where it takes us and what we can, and should be done with it. It’s early. We are all still trying to figure it out.”