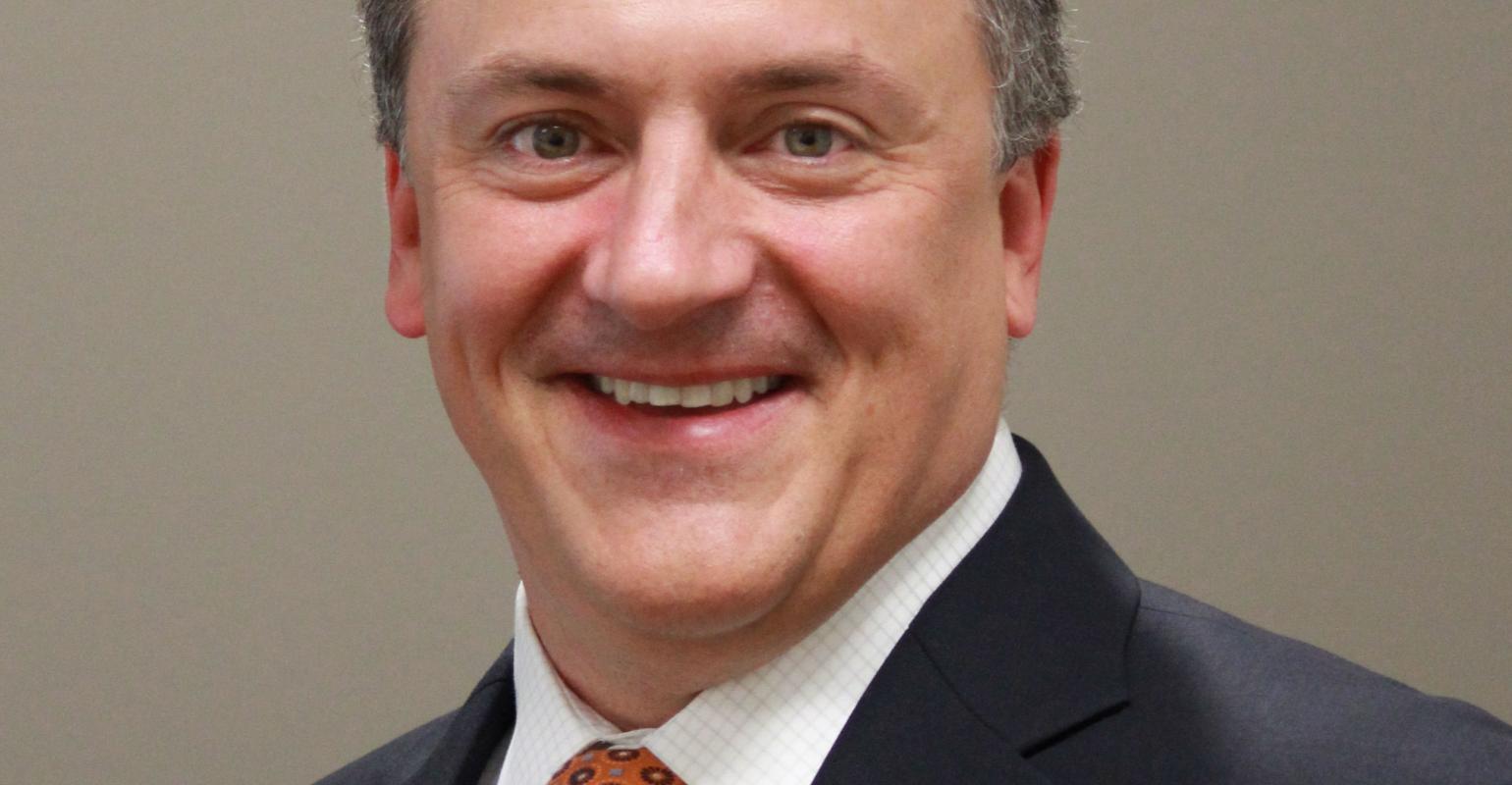 Need for Batteries in Stationary Applications Is Growing Fast

Workshop at The Battery Show will examine growth markets in commercial, industrial, residential, and grid storage.

With the country’s electrical infrastructure aging and renewable energy use growing, batteries for stationary applications are taking on greater importance than ever before, an expert will tell attendees at the upcoming Battery Show.

“There’s obviously a very important market for batteries in the automotive sector,” Bill Mitchell, senior director of distributed energy systems for Jabil Inc., told Design News. “But there’s an equally important market in the stationary sector. We’re seeing the markets growing in commercial, industrial, residential, grid storage, and data centers. The use of batteries is multiplying in all those markets.”

Mitchell will host a workshop, the first of its kind at The Battery Show, called Batteries to Support Critical Power Grids. It will examine the forces conspiring to push giant batteries into new kinds of storage applications. It will also look at end-of-life issues—the role of used automotive batteries on the grid and the recycling of stationary batteries after their usefulness has ended.

Mitchell said a number of powerful forces are pushing stationary batteries to the forefront. The first, he said, is the country’s aging infrastructure. “As the population continues to grow and shift, the transmission and distribution lines are often incapable of keeping up with the demand,” he told us. “So you get into a situation where you have to invest lots of money in new infrastructure. And batteries can help there by deferring the transmission and distribution investments, so you can get electricity to people more cost effectively.”

Batteries will also be critical for renewable power systems, he said. Often, intermittency prevents renewable sources from being available when power is most needed. But by pairing battery storage with renewables, solar and wind can be more readily available. “If you can couple renewables with energy storage, you can turn a renewable asset into a dispatchable asset,” Mitchell told us.

Utilities have said that storage becomes critical as renewables approach a penetration level of about 20% to 30%. In the past, energy storage was sometimes done with dams, pumped hydro systems, and compressed air. But such systems are losing favor in recent years, Mitchell noted. “There’s more worry over the environmental impact of damming up rivers,” he said. “So its getting harder and harder to build those kinds of facilities.”

At The Battery Show workshop, five different speakers will discuss solutions for grid-based storage. They will also address commercial, industrial, and residential as well as off-grid storage systems for economically depressed areas.  Most of the applications will involve lithium-ion battery chemistries, but one speaker will also address vanadium redox flow batteries for grid applications.

Another topic of discussion will be the use of retired lithium-ion automotive batteries. “At the end of its life, a car battery still has about 80% of its initial capacity,” Mitchell told us. “Although you don’t want to use it for a car anymore because it doesn’t offer enough (driving) range, it would be perfectly acceptable to use it on the ground for stationary applications.”

Mitchell added that the discussions will revolve not only around the technology, but around the economics as well. “The biggest challenge is cost, cost, and cost,” Mitchell said. “So the people (at the workshop) will talk about how the economics work, and how to make these systems viable.”

The workshop will take place on Monday, September 10 from 2 p.m. to 5 p.m. at the Suburban Collection Showplace in Novi, MI.