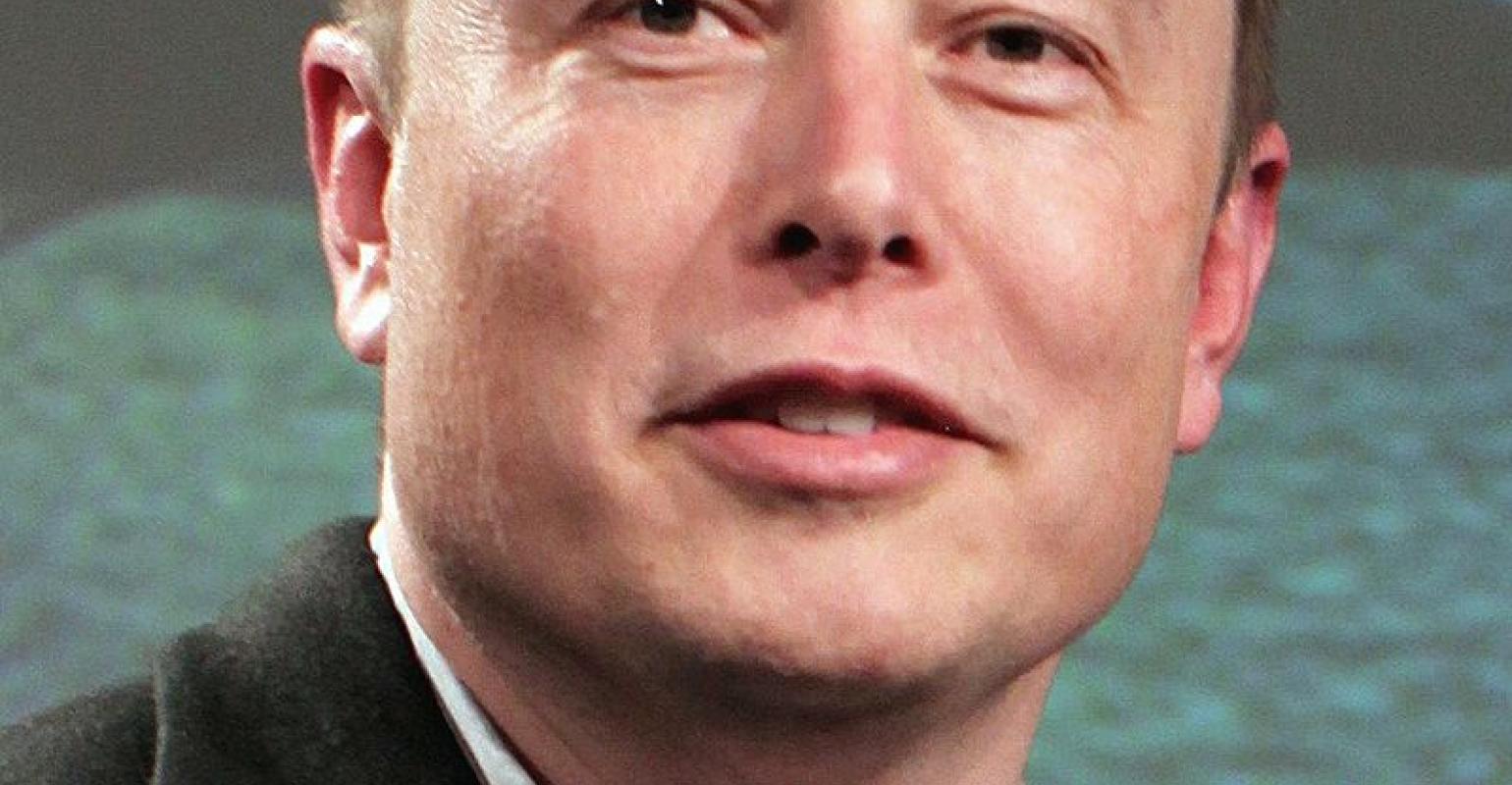 In a new video interview posted on YouTube late last week, Tesla, Inc. CEO Elon Musk says that a $25,000 electric car similar to the Model 3 is a distinct possibility, given the proper technology and scale.

“If we work really hard, I think maybe we could do that in three years,” Musk told interviewer Marques Brownlee.

To reinforce his point about affordable electric cars, he compared them to cell phones. Citing a scene in the 1987 film Wall Street, in which actor Michael Douglas strolls the beach with a large, clunky cell phone in hand, Musk said that new technology requires time and production volume. “We are probably on the 30th version of the cell phone,” he said. “And with each successive design iteration, you could add more capability, you can integrate more things, you figure out better ways to produce it. So it actually gets better and cheaper. It’s a natural progression of any new technology.”

Musk did not say whether Tesla plans to produce an EV that’s more affordable than the Model 3. Nor did he detail the battery size and range such a car would have. But the reference to a $25,000 electric car in the context of the Model 3 discussion is controversial, given the company’s current struggles. Last week, UBS Securities LLC reported that a teardown by engineers showed that Tesla would now lose approximately $5,900 per vehicle on every Model 3 it sells for $35,000. The team called the base-level Model 3 “unprofitable.”

Tesla is currently not selling the Model 3 for $35,000, however. The Wall Street Journal reported last week that Tesla is only selling more upscale versions of the sedan for prices ranging from $49,000 to $80,000.

Experts say Tesla might be able to produce a $25,000 EV in that timeframe if the company is willing to back off on the Model 3’s capabilities. “The only way they could do it is if they are willing to cut the range,” Sam Abuelsamid, senior analyst for Navigant Research, told Design News. “If they drop the range to 120 or 130 miles, which means a 30- or 35-kWh battery, then it might be possible.”

The Tesla Model 3 currently has a driving range of 220 miles.

Abuelsamid noted that other manufacturers are more likely to hit the $25,000 target in the next three years. Nissan, for example, already sells its Leaf EV, which has a 40-kWh battery, for $29,900. He said that Nissan, Volkswagen, Hyundai, and Kia could hit the mid-$20K range before Tesla does.

The key to building an affordable electric vehicle today is to have other vehicles that can subsidize the EV, Abuelsamid told us. “Since the day they sold their first Volt, GM has been subsidizing all their plug-in vehicles based on the sales of Silverados and Sierras,” he said. "Ford and Volkswagen do the same with their electric vehicles. Tesla’s problem is they can’t do that.”