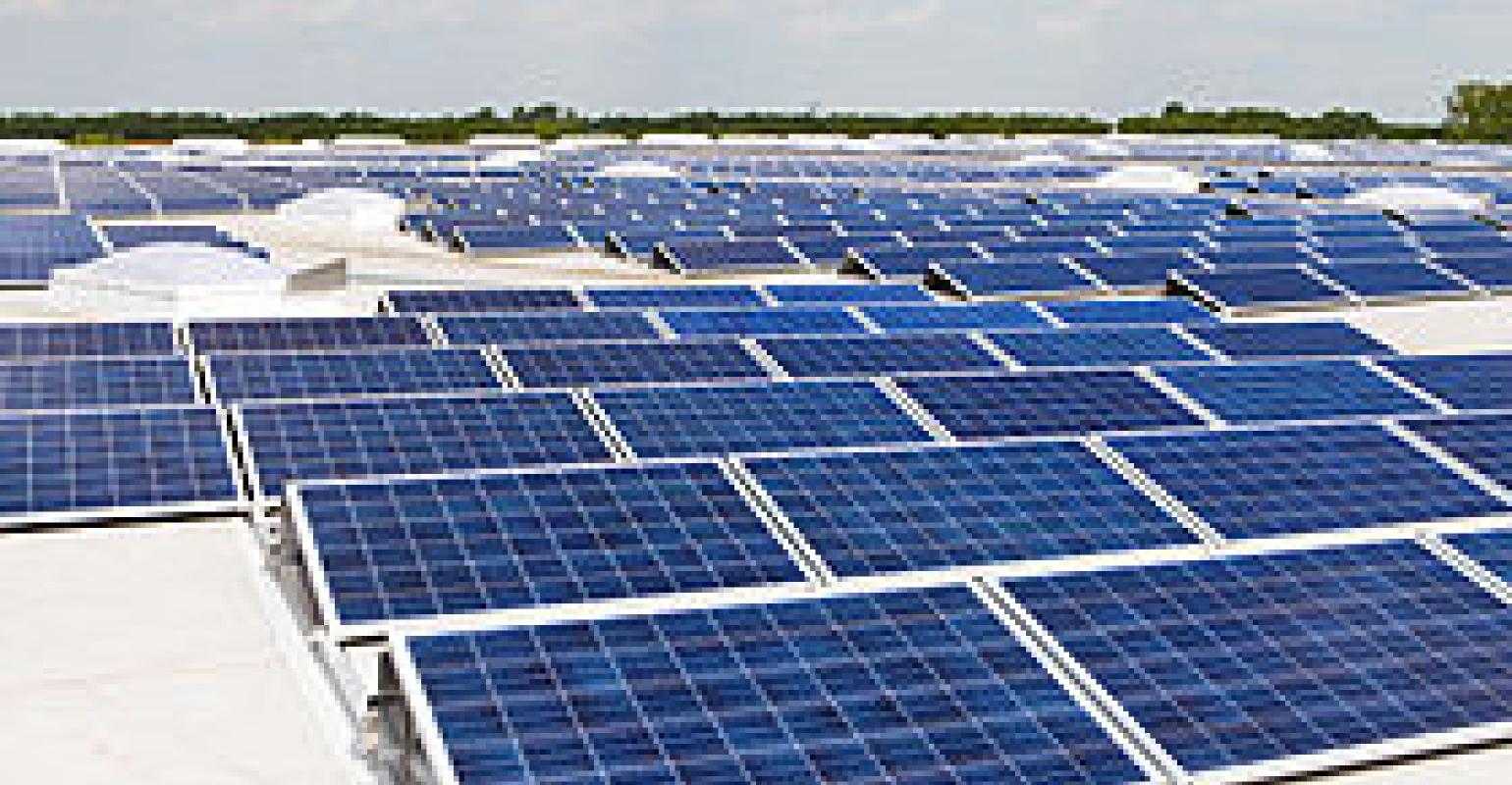 The concept of solar energy usually inspires images of long rows of solar panels lined up in a vast field. However, generating energy from the sun in the future could partially eliminate the need for this technology thanks to researchers in Europe.

Scientists from Uppsala University in Sweden have developed microorganisms that can efficiently produce the biofuel butanol using carbon dioxide and solar energy, without the need for conversion of solar energy from the cells typically used for this purpose.

The invention paves the way for the development of alternative fuel sources to petroleum-based fuels used today without the need for technology to do the sunlight-to-energy conversion, researchers said.

“We have systematically designed and created a series of modified cyanobacteria that gradually produced increasing quantities of butanol in direct processes,” Pia Lindberg, senior lecturer in Uppsala’s Department of Chemistry Ångström Laboratory, said in a press statement.

The team’s research was conducted as a part of the larger EU Photofuel project overseen by the German automobile manufacturer Volkswagen, which—like many automotive companies--is seeking alternative fuels for its vehicles.

Researchers already previously had modified cyanobacteria to produce chemicals, including biofuels, from carbon dioxide and solar energy. What is significant about what the Uppsala team achieved is the possibility to significantly boost production, creating enough biofuel to use in a manufacturing environment, researchers said.

Specifically, researchers systematically and modularly engineered the cyanobacterium Synechocystis PCC 6803 at the gene and enzyme levels to enable efficient biosynthesis of butanol, which is largely seen as an alternative to more environmentally harmful chemicals and fuels, they said.

“Our multi-level modular strategy for high-level production of chemicals and advanced biofuels represents a blueprint for future systematic engineering in photosynthetic microorganisms,” researchers wrote in an abstract for a paper published on their work in the journal Energy & Environmental Science.

Indeed, if produced in a high-volume way, butanol could be used in the automotive industry not just as an environmentally friendly vehicle fuel, but also as a component of rubber to produce tires.

In both cases, the advancement could replace fossil fuel-based materials using a carbon-neutral product created from solar energy, carbon dioxide, and water, said Peter Lindblad, Lindberg’s colleague in the Department of Chemistry Ångström Laboratory at Uppsala University and leader of the research.

“The results show that a direct production of carbon-neutral chemicals and fuels from solar energy will be a possibility in the future,” he said in a press statement.