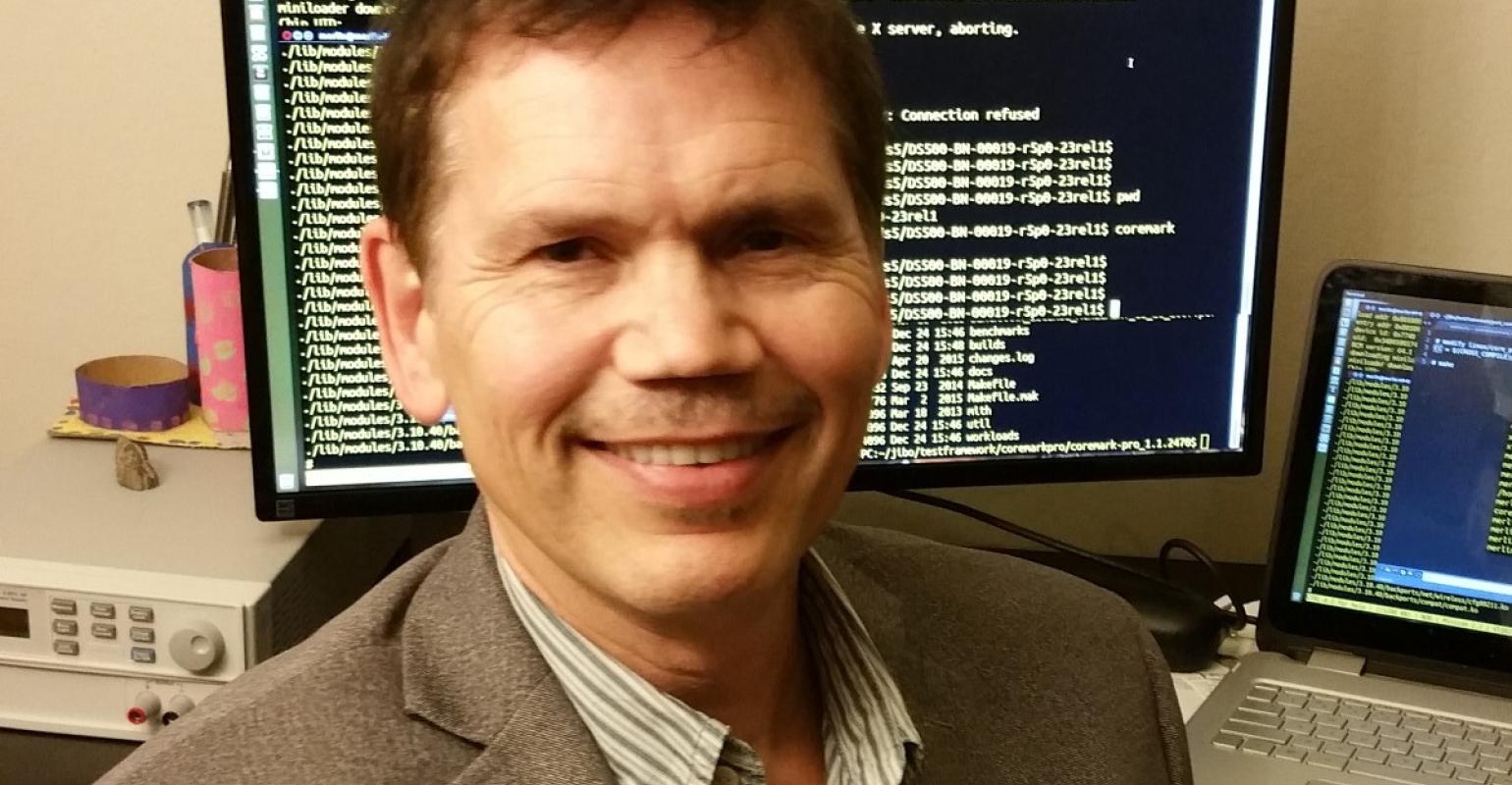 LiDAR Has Applications Beyond Automotive

Affordable LiDAR sensing technologies can play a role outside the auto industry—particularly in industrial robots and drones, an expert will tell attendees at the upcoming Embedded Systems Conference in Minneapolis.

Merlin Friesen, founder of embedded systems developer Golden Gate Research Inc., says that LiDAR is evolving faster than most engineers realize, thanks to the hard work of dozens of startups that foresee a practical future for the technology. “There’s really been an explosion of companies building LiDAR,” Friesen told Design News. “It’s hard to keep track. There are 70 or 80 companies now. Just in the last six months, we’re seeing new names.”

In a session titled, Object Detection Using LiDAR, Friesen will discuss his use of a $700 LiDAR unit from LeddarTech on a robotic warehousing system. He will show how LiDAR can be easily interfaced to an application and how point-cloud data can be extracted and manipulated using open source tools.

Friesen’s message might come as a surprise to engineers who follow the auto industry and who understand how costly LiDAR systems can be. But, he said, self-driving cars are a demanding application that call for features that may not be needed in industrial robots and drones. Rotating LiDAR units, for example, are the norm in autonomous car applications, but are unnecessary for many industrial applications. Similarly, industrial units may not need GPS systems, accelerometers, or gyroscopes.

In the warehousing application, Friesen said his company created its own control system to direct the sensor around the field of view. “Some of the LiDAR units used on the industrial side are fixed to make them more cost effective,” he said. “So we built our own gimbals and stepper motor assemblies to control the LiDAR unit.”

Friesen added that the new, smaller LiDAR units have also made in-roads into other mobile applications. His company has incorporated LiDAR sensors weighing a few hundred grams in drones for mapping.

In essence, the end goal for such applications is not much different than automotive, he said. “It’s very similar in that you’re looking for obstacles, calculating the distance to the obstacles, and then trying to move your device,” he told us.

To be sure, LiDAR has its shortcomings, Friesen said. Its cost is still too high for some applications and, as a time-of-flight technology, it still struggles to produce good results in heavy rain.

During his session, Friesen said he will also discuss Tesla Inc.’s highly publicized decision to employ cameras, instead of LiDAR, on its automated electric vehicles. He plans to put that decision in context against Tesla Autopilot’s notable failures, such as the rear-end collision with a stationary fire truck in Culver City, CA earlier this year. “If you are simply using cameras, you may miss the hard data from a depth perspective that you would get from LiDAR,” Friesen said.

To drive home his point, Friesen will also display LiDAR cloud data from the location of another Tesla accident in California.

The bottom line for attendees, however, is that high-tech cost and complexity needn’t be a barrier to wider use of the technology. “We hope that people will recognize the capabilities of LiDAR,” Friesen told us. “It’s really not that difficult to take LiDAR units, interface them, and start using them in embedded projects.”