Is this Last Mile for the Million-Mile Battery? 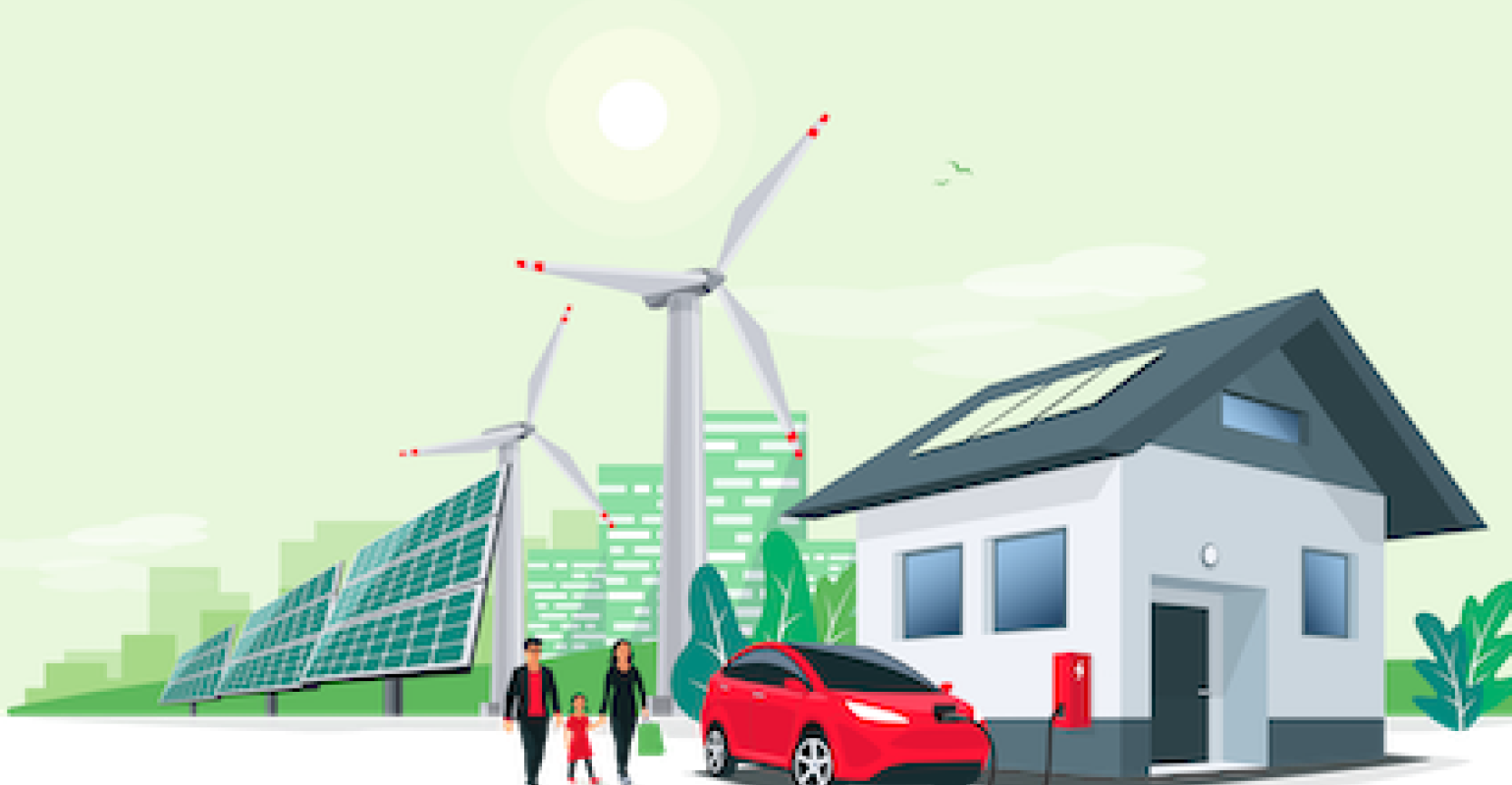 Announcements from Tesla and CATL show that a long-lived, cobalt-free and competitively price EV and grid/home batteries may finally have arrived.

The much discussed 1 million-mile (1.6 million kilometers) battery may now be a reality. As the name suggests, these batteries would last for 1 million miles without breaking down. Tesla, along with China-based Contemporary Amperex Technology (CATL), have announced such a battery that not only lasts longer but also costs less than $100/kWh and uses cobalt-free materials. Why are these two features important?

It has long been a metric for the success of electronic vehicles (EV) that their battery energy density be on parity with traditional gasoline-powered engines. Such a condition would allow EVs to compete with gasoline vehicles on both weight and range – especially the latter. This means that, if gasoline is 100 times more energy-dense than a battery, that a vehicle would need 100 lbs of battery to go as far as 1-lb of gasoline.

But past studies by the Argonne National Labs have shown that system efficiency is another key consideration when comparing EV and gasoline energy densities. The research lab noted that electric powertrains are far more efficient than powertrains powered by gasoline. In many cases, less than 20% of the energy contained in a gallon of gas actually gets converted to forward motion. After that power has been transmitted through a transmission and differential to the wheels, it would have suffered significantly more mechanical losses. By contrast, an electric powertrain can be more than 90% efficient. This would suggest that the energy density of an EV battery could be far less than equivalent to a gasoline-powered vehicle and still come out ahead.

Let’s go back to the Tesla-CATL announcement of a 1 million mile, $100/kWh battery. This is a significant improvement in an accelerated trend in battery improvements. Last December 2019, Bloomberg New Energy Finance (BNEF) released the results of its 2019 Battery Price Survey, finding that industry-weighted average battery pack prices fell to $156 per kWh. This drop represented a 13% decrease over the 2018 average ($180/kWh, when adjusted for inflation), and BNEF foresees cost reductions continuing, with $100/kWh potentially being reached by 2023. But it would now appear that the $100/kWh battery may already be here in 2020!

There is another benefit to these long-lived batteries especially for the Tesla company. Even after a full life inside a Tesla EV, which have an average life of 200,000 miles, the battery can hypothetically be resold or recycled for use on a Tesla battery farm or home (Powerwall) system. Such reuse potentially means that EV companies can lease the batteries to car owners and bring down the costs of ownership to be on par with traditional gasoline-powered vehicles.

Lastly, let’s look at the importance of making EV batteries free from cobalt materials. Most of today’s EVs run on lithium-ion batteries made with heavy metals like cobalt, which are in limited supply and require less than ideal mining conditions. Further, cobalt batteries tend to catch on fire.

The move to cobalt-free batteries has been the focus of many research firms. For example, the IBM Research Battery Lab has recently developed a new battery built without heavy metals. It's made, instead, with materials that can be extracted from seawater. According to IBM, the new design could outperform current lithium-ion batteries in cost, charging time (less than five minutes to reach an 80 percent charge), power density and energy efficiency. The battery is also less flammable, and it could be used in aircraft, EVs and smart energy grids.

At least one senior analysist in the energy sector – Peter Kelly-Detwiler, Principal at NorthBridge Energy Partners, LLC - is not surprised about the CATL announcement. When asked by Design News, he noted that the company had a large number of scientists with advanced degrees in materials science that have been focused on advanced battery technologies.

“Either way, this announcement is very good news for the industry and for the grid,” explained Kelly-Detwiler. “All of those batteries are likely to outlast the car and need a second home - literally!”

With all of these benefits, the cobalt-free, 1 million-mile, cost competitive EV and potentially reusable EV batteries should usher in a new era for energy-based technology and markets. Perhaps this is one reason why several major oil companies are investing heavily in renewable energies such as wind and solar, which will only increase the need for long-lasting and cheaper energy storage devices like batteries.