HomeElectronicsIBM is Bringing AI to the Maker Movement
Recent
Electronics
Designing Medical Devices for Manufacturability: How to Do It and Why You Should
Aug 03, 2021
Plastics Hall of Fame Announces 2021 Inductees
Aug 03, 2021
The Henry Ford Driven to Win Exhibit Showcases Incredible Racing Cars and Drivers
Aug 03, 2021
Industry Voices: The State of Automation? A Rough Year has Opened the Floodgates
Aug 03, 2021
POLL
BMW Invests in Natural Fiber Welding
Aug 03, 2021
Best Biomedical Engineering Schools in the US
Aug 02, 2021
Talent Talk: Bringing More Women into the Plastics Industry Makes Sense on So Many Levels
Aug 02, 2021
Want Summer Fireworks? Design News Lights Up July
Aug 02, 2021

IBM is Bringing AI to the Maker Movement 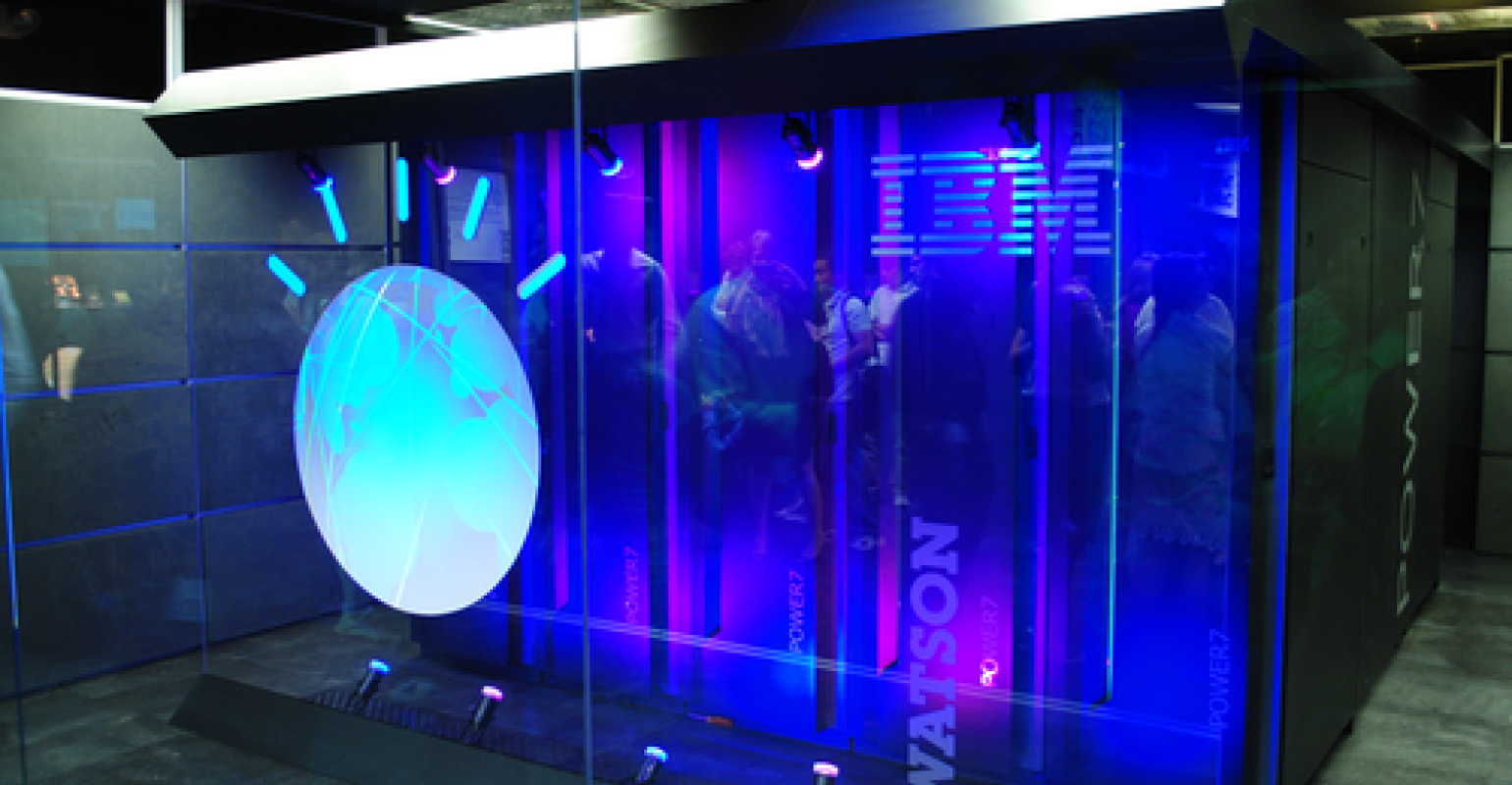 With Project Intu, IBM is allowing developers at all levels to leverage the capabilities of its Watson AI, including developers using the Raspberry Pi.

IBM has announced a new experimental platform, Project Intu, that aims to bring the various machine learning capabilities of its Watson artificial intelligence (AI) system to developers at all levels -- even ones that use a Raspberry Pi. 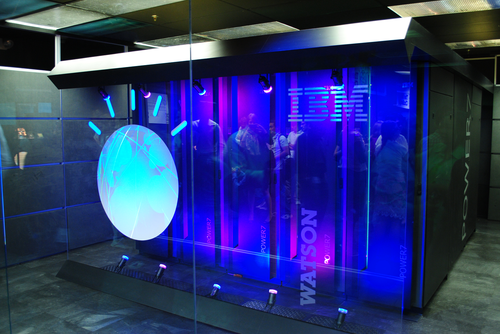 The goal of Project Intu is to make it easier for developers to implement cognitive computing functions (also called "embedded cognition) into their devices, whether it be an IoT device, robot, or other system, to create more natural user interactions via functions. In short, developers will be able to leverage Watson to more easily add functionalities like conversation, speech-to-text, and voice, language, and visual recognition to devices. “Instead of a developer needing to program each individual movement of a device or avatar, Project Intu makes it easy to combine movements that are appropriate for performing specific tasks like assisting a customer in a retail setting or greeting a visitor in a hotel in a way that is natural for the end user,” a press statement from IBM said. “.... Project Intu offers developers a ready-made environment on which to build cognitive experiences running on a wide variety of operating systems – from Raspberry PI to MacOS, Windows to Linux machines, to name a few.”

IBM's Watson, which rose to fame back in 2011 when it became a Jeopardy champion, has already been leveraged over the years for a number of more ambitious tasks, particularly in factory automation and healthcare. In October Quest Diagnostics announced a partnership with IBM to use Watson to help diagnose cancer patients using a combination of genomic sequencing and machine learning. That same month IBM announced a partnership with industrial supply company Schaeffler, wherein Schaeffler will be using Watson to help improve its business practices, from product development all the way through manufacturing and the supply chain.

Connected Devices & the IoT. Power is a critical resource that prevents large‐scale adoption of the many billions of IoT and wearable devices that are projected to dominate our everyday lives. Learn about IoT and wearables enablement using power electronics and energy harvesting technologies at ESC Silicon Valley , Dec. 6-8, 2016 in San Jose, Calif. Register here for the event, hosted by Design News ’ parent company, UBM.

Project Intu marks the first occasion of Watson being offered in a way that smaller developers as well as homebrew and DIY enthusiasts can access its capabilities. IBM has previously allowed the Raspberry Pi to connect to to Watson's cloud-based service for purposes of data visualizations, but this latest announcement opens up a much larger sandbox for developers at all levels.

In conjunction with this, IBM has also announced a deal with Topcoder, an online software development community to host hackathons and coding competitions wherein developers will be challenged to create AI apps, APIs, and other solutions using Watson. "The potential of Watson to transform the way we work and live is unlimited. The artificial intelligence revolution presents developers, entrepreneurs, and mid-career programmers with an opportunity to create innovation at a level we've never seen before," Tejada, IBM Chief Developer Advocate, said in a press statment. "This partnership expands the Watson Developer Community and Watson's capabilities to the more than 1 million Topcoder contributors, creating a collaborative and competitive environment where individuals can learn and advance their careers while accelerating next-generation technology development for all."

READ MORE ARTICLES ON ARTIFICIAL INTELLIGENCE:
IBM's new push for AI is coming at a time when analysts are predicting heavy growth opportunity in the coming years. In a recent report on IT Industry Predictions for 2017, IDC estimated by 2018 75% of developer teams will be using AI functionality in one or more of their applications and services -- a 50% increase from IDC's predictions from last year. The company also predicts that by 2019 there will be over 110 million consumer devices using embedded cognition in US households. And, because of easier adoption driven by the cloud, IDC expects to see a “battle of AI platforms” as more and more developers enter the space from 2017 to 2020, with top use cases including quality management in manufacturing, medical diagnostics and treatment, and automated service agents in retail.

Project Intu is currently available via the Watson Developer Cloud as well as on GitHub and Intu Gateway.

5G Will Remarkably Rollout in 2 Waves. Here’s Why Engineers Should Care
Aug 01, 2021