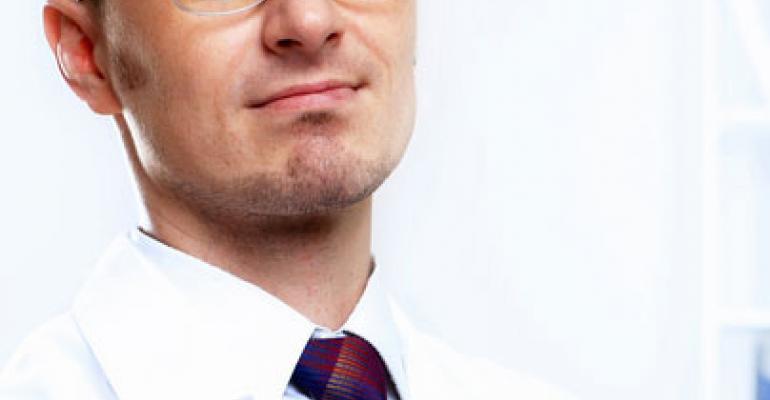 Many factors affect pressure sensor accuracy. You need to understand those factors in order to calibrate your instruments.

How often should you be calibrating your instruments if you want to maintain accuracy?

The best answer is once a year. It’s important to maintain the accuracy of your sensors, as there are a lot of factors that tend to affect it. You need to understand these factors to truly understand when and where to calibrate your instruments.

Application variables affect sensor accuracy—not all sensors, but some. These variables are made up of:

A lot of the above variables can be balanced out or programmed out of the way. An example of this is when temperature compensation is built into a sensor. Obstructions and turbulence can be avoided. The best way to avoid killing your accuracy with application variables is to bear these variables in mind when choosing your sensors.

Drift occurs naturally in pressure sensors. But this is not an issue with other types of sensors. Ultrasonic sensors tend to become weaker over time, but they don’t drift. Continuous float level transmitters also suffer from failures in their circuit boards, but don’t drift in accuracy. Drift is more in tandem with piezoresistive pressure transmitters, which result from design and diaphragm construction.

The rate at which the drift occurs is the main concern, as the sensor will tend to drift out of calibration faster. This, however, usually takes a couple of years. True drift is defined as the continual drifting of the output in the same direction.

The underlying cause of drift is usually related to the sensor’s bonding layer, which connects the sensing elements to the diaphragm. This same bonding layer needs to be cured or aged a bit for the sensor output to become stable. Aging is usually done at the factory upon production by pressuring the sensor up and down across its pressure and temperature ranges.

The aging process occurs in the field, whereby older sensors become more stable as their drift rate improves. Drift also occurs in sensors that have been out of use for a while.

Installation is an important time in a sensor’s life. It’s similar to landing a job and being treated badly. It changes your perception of the job, makes it more difficult, and leads to a drop in the quality of your work and further failure.

It’s similar with sensors. They must be placed with a lot of care at the exact same angle and in the exact location as they were previously. Most inaccurate performance can be traced back to an improper installation. Pressure sensors can undergo a shift in their output calibration if not installed properly. This is usually a one-time shift, but it may have to be done again if uninstalled at any time. The shift occurs mainly due to over tightening the sensor as it is threaded in.

The most common way to correct the installation shift is to make sure that you adjust the output after installing. But this can only be achieved if the sensor has a field zero adjustment. If it does not, then it can be completed by programming an offset into the sensor controller.

What Is a Cleanroom?

Cleanrooms are designed to maintain a sterile environment and focus on energy efficiency. An HVAC control system uses the feedback from different pressure transducers to maintain the cleanroom at very low-pressure levels and save the conditioned air in the room without having to run a fan.

Parameters to Consider When Designing a Cleanroom

Design parameters—such as the product that is being produced in that particular space, changes in the air every hour, and airflow—have to be thought of when designing a cleanroom. An extra parameter is the calibration of the differential pressure transducers used with the HVAC system to maintain these environments.

Role of Pressure Sensors in Cleanrooms

In summary, maintaining correct and accurate positive pressure within your cleanroom requires proper and regular instrument calibration of the differential pressure transducers used in the HVAC system of the space.

Edward Simpson works for RS Calibration Services. He has a knack for finding faults in machines and does not rest until they are rectified to perfection. He lives in Pleasanton, CA and loves to write about how machines work and about the importance of proper care and calibration of equipment. When he's not working or writing, he loves to run to stay fit.