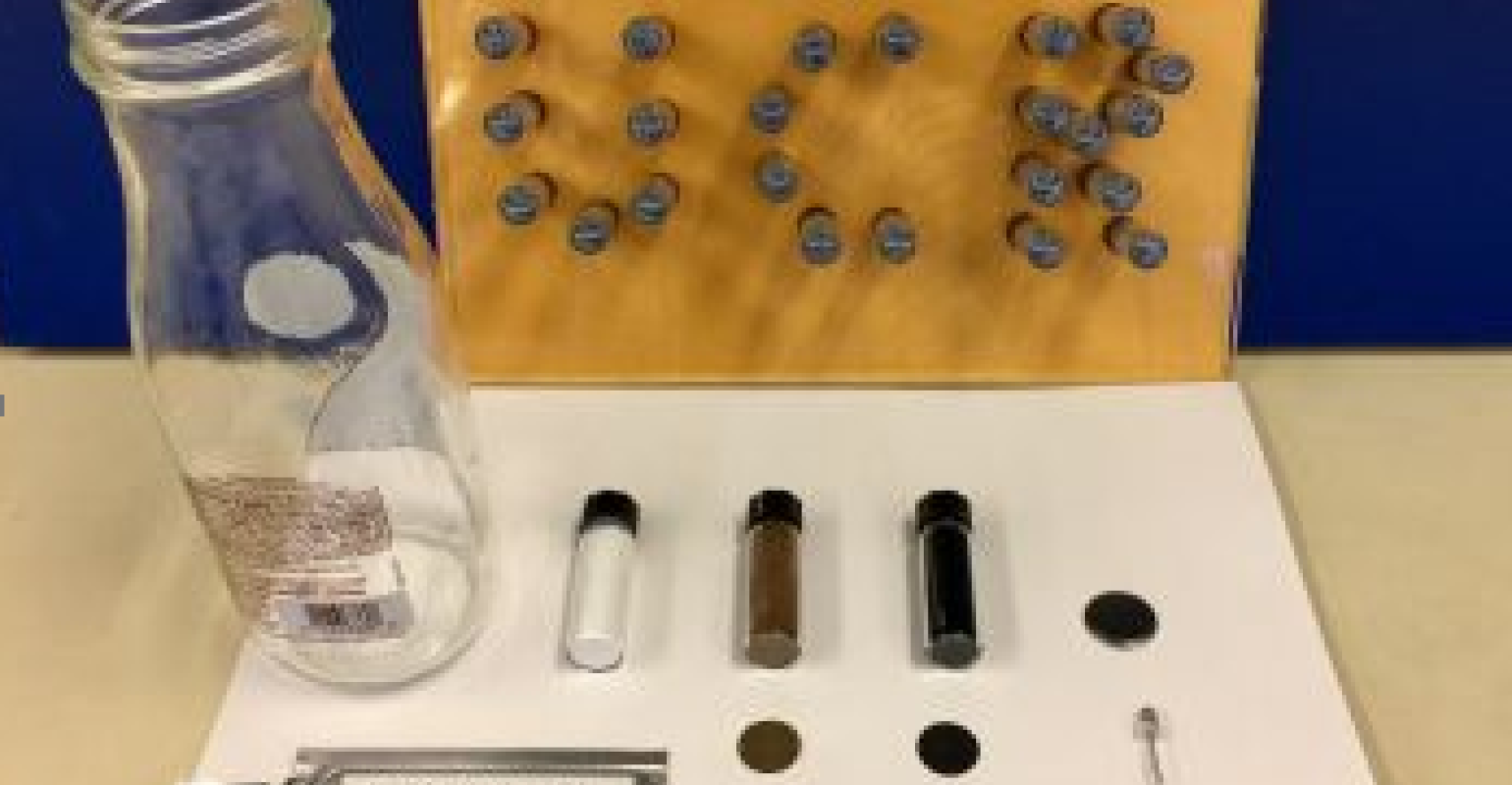 Researchers in California have devised a way to re-use glass bottles to develop a lithium-ion battery that demonstrated better performance than currently used energy sources.

Researchers in California have devised a way to re-use glass bottles to develop a lithium-ion battery that demonstrated better performance than currently used energy sources as part of an ongoing effort to develop batteries that are more environmentally friendly.

A team at the University of California, Riverside led by Professors Cengiz Ozkan and Mihri Ozkan combined the use of waste glass and a low-cost chemical process to develop nanosilicon anodes for high-performance lithium-ion batteries that could potentially be used for electric and hybrid vehicles, as well as a number of personal electronics, they said.

The research in essence kills two birds with one stone, finding a way to reuse glass that would otherwise become a waste product while also advancing the development of better batteries for next-generation vehicles and devices, said Changling Li, a graduate student in materials science and engineering. Li also is the lead author on a paper the team published in the journal Scientific Reports.

“We started with a waste product that was headed for the landfill and created batteries that stored more energy, charged faster, and were more stable than commercial coin cell batteries,” he said. “Hence, we have very promising candidates for next-generation lithium-ion batteries.”

Cengiz Ozkan is a professor of mechanical engineering at UC Riverside while Mihri Ozkan is a professor of electrical engineering. The two have been pioneering a number of projects to create lithium-ion battery anodes from environmentally friendly materials, with previous efforts developing and testing anodes from portabella mushrooms, sand, and fossil-rich earth, Mihri Ozkan said.

“In the past, we have demonstrated lithium-ion battery anodes fabricated using bio-mass (mushrooms), beach sand, and diatom fossils as nature-abundant precursor materials,” she told Design News in an interview. “Such natural resources can help reduce the cost of lithium-ion batteries, as well as minimize the carbon foot print from graphite-based anodes in lithium-ion batteries.”

Despite current recycling programs, billions of glass bottles still end up in landfills every year, Ozkan said. This inspired the Ozkans and their team to explore whether the silicon dioxide in waste glass bottles could provide high-purity silicon nanoparticles for lithium-ion batteries, Mihri Ozkan said.

It turns out that they could, the team found. The benefit of silicon is that silicon anodes can store up to 10 times more energy than conventional graphite anodes. However, the issue has typically been that they expand and shrink during charge and discharge, making them unstable.

Researchers have had some success in reducing the problem by downsizing silicon to the nanoscale. The Ozkans’ team managed to solve the problem by combining an abundant and relatively pure form of silicon dioxide and a low-cost chemical reaction, which resulted in lithium-ion half-cell batteries with significant energy improvements over current battery anodes, Cengiz Ozkan said.

“Today graphite is used as the main commercial material for fabricating the anode electrodes,” he explained. “We replaced graphite in the anodes with our new nanosilicon material derived from waste glass bottles. In the half-cell configuration, our batteries demonstrate performance about four times higher compared to graphite anode batteries.”

To create the anodes, the team used a three-step process. First, they crushed and grinded the glass—derived from a bottle at a Starbucks—into a fine white powder, then used a magnesiothermic reduction to transform the silicon dioxide into nanostructured silicon. Finally, researchers coated the silicon nanoparticles with carbon to improve their stability and energy-storage properties.

The team plans to continue its work to improve the technology for commercial use, as well as explore other eco-friendly battery chemistries and materials.

“We currently scaled up the battery manufacturing process in our laboratories to pouch scale, which is the format for applications in consumable electronics and electric vehicles,” Mihri Ozkan said.

In the meantime, the university’s Office of Technology Commercialization has filed a patent application for their latest inventions.