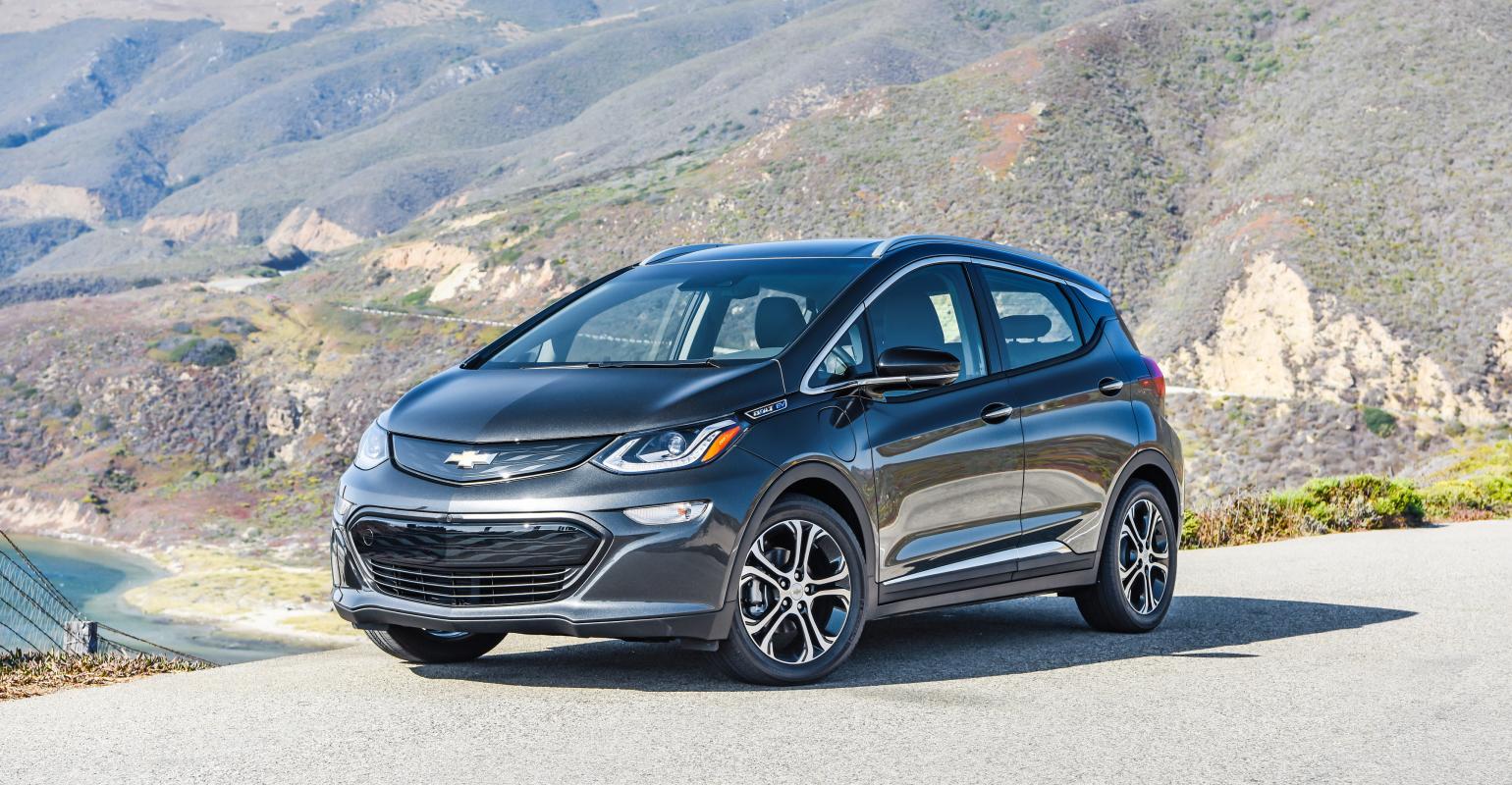 General Motors has submitted a surprising recommendation in favor of EVs in its comments on the federal government’s proposal to ease fuel economy requirements.

In late August, the Environmental Protection Agency (EPA) and National Highway Traffic Safety Administration (NHTSA) proposed rolling back 2021-2026 Corporate Average Fuel Economy (CAFE) requirements, effectively holding them at 2020 levels. At the time, they probably didn’t expect much pushback from Detroit’s automakers. They certainly didn’t expect that on October 26, the last day for public comments, General Motors would propose “…the establishment of a National Zero Emissions Vehicle (NZEV) program to support a 50-state solution, promote the success of the U.S. automotive industry, and preserve U.S. industrial leadership for years to come.”

The EPA and NHTSA’s rollback, called The Safer Affordable Fuel-Efficient (SAFE) Vehicles Rule, has received predictable criticism from renewable energy and environmental advocates and state governments, including California’s Air Resources Board (CARB). In a blog post, for example, the Union of Concerned Scientists (UCS) argued for retaining the existing CAFÉ standards and noted, “The technology is here to move industry and the country forward while providing consumers with tremendous savings, increasing jobs and economic growth, improving national security, and reducing environmental impacts of the largest source of global warming emissions in the country.”

But automakers were well on their way to meeting the 2021 through 2025 CAFE standards and weren’t asking for any relief. What’s more, the SAFE rule was justified through some convoluted logic that claimed that it would save lives because more people would be able to afford less expensive and safer newer cars if progress on fuel economy and reducing CO2 emissions was blocked.

As outlined in a GM press release, as part of its comments on the SAFE rule, General Motors supports a nationwide program modeled on the existing ZEV program and provided these framework recommendations:

“We believe in a policy approach that better promotes U.S. innovation and starts a much-needed national discussion on electric vehicle development and deployment in this country,” said Mark Reuss, executive vice president and president, Global Product Group and Cadillac, in the GM release. “A National Zero Emissions Program will drive the scale and infrastructure investments needed to allow the U.S. to lead the way to a zero emissions future.”

Coming from General Motors, the recommendations are surprising and represent a recognition that, aside from electric vehicle (EV) manufacturer Tesla, the US auto industry is way behind the rest of the world when it comes to EVs. Seven percent of a 17 million US vehicle market by 2021 is just 1.2 million electric vehicles—a volume of EV sales that China is expected to reach this year. Tesla alone is forecasted to reach a half million US EV sales before 2020. So the GM recommendations aren’t quite as aggressive as they seem. By looking for regulation to force the market toward a move to electrification, GM is all but admitting that consumer demand and product marketing won’t be enough to electrify the US market.

Design News asked Stephanie Brinley, principle analyst at IHS Markit, for some perspective on the GM announcement. “There is market contradiction at the moment, with global regulations pushing electrification in vehicles sooner than consumers are demanding,” said Brinley. “However, EVs are in development across regions and automakers, and still need some infrastructure support and consumer experience to pivot from extreme outlier to common solution. GM is working on appealing EVs that consumers can want for the sake of the car, rather than for being electric. GM is not alone in this effort, either,” she added.

Brinley has a view of the future viability of EVs in the US market. “Electric vehicles do need to become desirable on their own level, not simply for having a plug. But the industry knows that and I believe it will get there. Whether the EV is the best solution might be debatable, but we are firmly on that path,” she said. “One of the elements I like about GM's proposal is that it is not infinite. There is essentially an out-clause, as the company does fully recognize consumers will not fully be driven by regulation to make this change.”