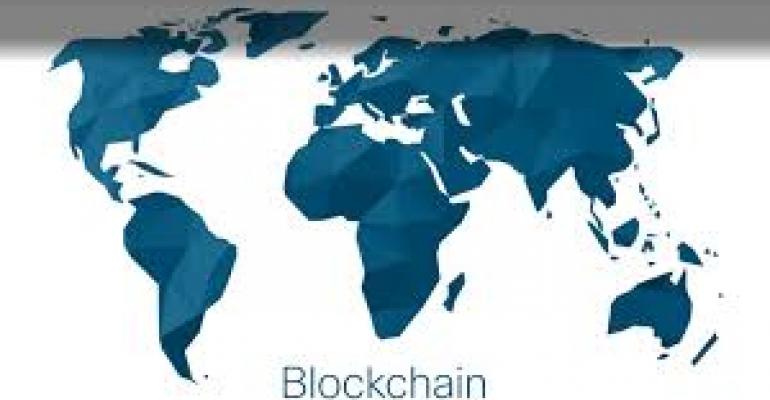 We’ve all heard about the transformative power of blockchain technology. Ever since its conception by Satoshi Nakamoto in 2008, the technology has attracted attention for its potential application to a broad range of industries.

The adoption of blockchain has indeed been widespread. But the realm of intellectual property protection could find blockchain particularly useful.

The industry of IP has plenty of its own problems. On average, infringement can cost a company around $102 million a year. And there’s little on the horizon that indicates any relief on that front.

But blockchain technology could address this issue. In fact, its radical approach to data storage lends itself kind of perfectly to solve much of the IP industry’s ills. And IP protection for engineering patents, in particular, could benefit from blockchain on its side.

But, first, let’s take a step back and look at why enforcing IP rights in general is so problematic.

One of the greatest problems to IP protection comes from the Internet or, rather, how it helped proliferate content. The Internet has enabled us to easily copy, download, and share digital content. Not only that, but doing so is also near-instantaneous. Piracy is a great example of how IP owners lose out on profits.

You can see how that might make copyright protection a bit more difficult than before the Internet existed. With people being capable of copying, downloading, or otherwise distributing intellectual property owners’ content without breaking a sweat, protecting IP becomes next to undoable.

And that isn’t the end for owners’ woes. The systems that are supposed to enforce copyright protection are sorely out of date. DMCA (Digital Millennium Copyright Act) is the most up-to-scratch safeguard, and that act is from 1998. It has done some good, but it isn’t enough, especially nowadays.

This isn’t due to it being fundamentally flawed. Rather, it’s simply down to the fact that, on its own, it cannot keep up with so many people violating its stipulations. It’s more of a technology problem than anything else.

And that’s where blockchain comes into play.

What Is Blockchain? A Brief Explanation

Blockchain, in a nutshell, is a digital ledger that distributes access to and control over data to all of its members. Its records cannot be erased or changed in any capacity, all the data is completely transparent, and hacking the system is nigh impossible.

Using blockchain to guard the rights of intellectual property has quite a few advantages. GoChain is a well-known example of a company that leverages this tech to make IP’s safer.

But how does this translate to IP protection? These characteristics are applicable to the aforementioned problems in several ways.

Patent ownership rights are a bit of a pain to prove sometimes. In creative fields (music, videos, and the like), whatever you create de facto belongs to you, but when someone (wrongfully) claims that creation is theirs, it’s difficult to prove you created said content when there’s little to no documentation pointing to the fact.

And in these cases, the onus is normally on the creator to prove that they created the work in question. And that’s the tricky part. Patents are a tad easier to prove ownership over, but it can still prove difficult.

But blockchain, possessing indelible records of all data, can tell you exactly when what was created. This makes it easier to prove ownership whenever someone illegally uses your content.

Seeing that all the information on the blockchain is transparent, every piece of data is easily trackable. The network marks any instance of a patent being used, replicated, or otherwise, so users can track exactly what is done to it.

This would greatly improve the situation in regards to people infringing on IP rights willy-nilly. Creators could keep track of any instances of their work and how people utilize them. And if any of those instances violate ownership rights, you’ll know it.

Decentralization is blockchain’s main schick. The fact that the system doesn’t require third-party oversight means that all the red tape associated with such entities goes out the window.

This could come in handy indeed in the IP world. The journey to attaining patent rights can take as much as 22 months. Some exceptions, like utility patents, might be faster, usually wrapped up between six and twelve months, but it’s still a long wait.

The bulk of this time comes down to bureaucracy. And blockchain can go around this problem. Blockchain could greatly reduce this massive wait, leaving both individuals and businesses with more time for further innovation or other affairs.

The concept of smart contracts uses blockchain in a more innovative fashion. For those who don’t know, smart contracts are self-verifiable, self-enforceable contracts that don’t need any other entity other than those involved in the agreement.

This could facilitate much easier and smoother enforcement of licencing agreements. Creators that enter into these contracts can easily see if its stipulations are being respected or not. This is a more hands-on use of blockchain, and its potential applications are many. Nevertheless, it’s just as needed here.

Whenever a contract stipulation regarding patent use is being violated, the contract has the ability to respond by, for instance, terminating. This would do wonders to reduce IP abuse in the engineering world.

Blockchain technology has the potential to greatly improve the current situation of patent IP protection. Its triple-threat, that being decentralization, transparency, and immutability, would both smooth out and reinforce the systems that are currently in place. It would enable inventors to gain better control over their patents, while also having a better idea of what’s being done to them. As things stand right now, these would be welcome changes indeed.

Tamara Backovic is a content specialist at Fortunly with a background in computer sciences, tech research and IT.