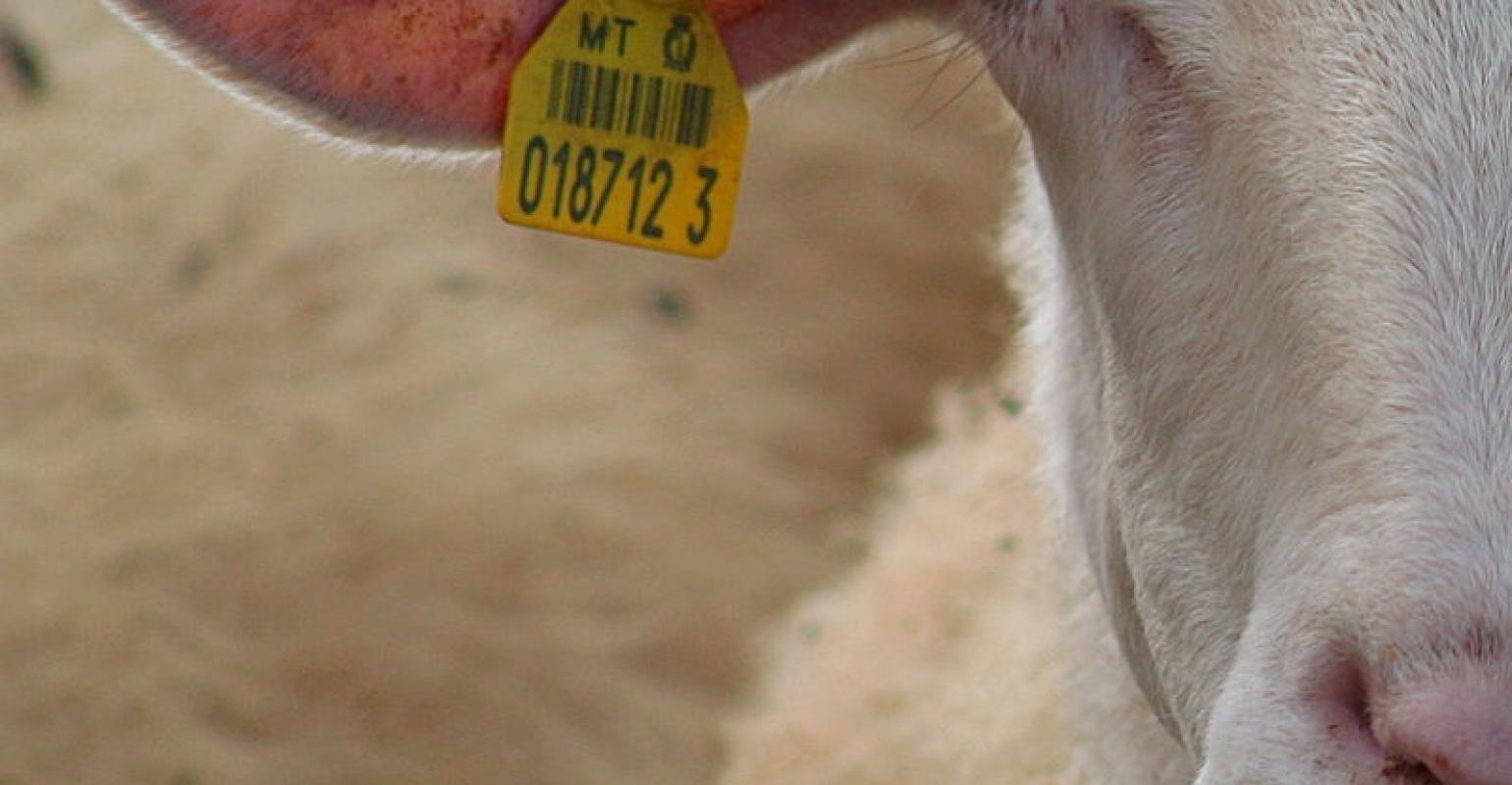 Demand for IoT Edge Processors Will Continue to Grow in 2018

Factories, farms, and smart homes will all need low-cost MCUs with on-board connectivity.

Microcontrollers (MCUs) will get a fresh look in 2018, as chipmakers meet a growing need for “edge intelligence” on the Internet of Things (IoT).

Many of the new MCUs will bear similarities to their electronic ancestors – they’ll offer low power and low cost. And they’ll offer connectivity – lots of it – for applications that need a combination of intelligence and wireless capabilities. “You’re going to see all kinds of edge devices,” Bob O’Donnell, president and founder of Technalysis Research, LLC, told Design News. “You’ll see industrial devices, gateways, routers and sensors with more intelligence and more connectivity. This is going to be a huge deal for microcontrollers.”

Indeed, it will be a huge deal. Analysts at The Linley Group say shipments of IoT edge devices will soar in the next few years – from 600 million units in 2017, to 1 billion in 2019, to 2 billion in 2021. “Right now, the greatest opportunities are in the industrial categories, for things like asset trackers,” Mike Demler, senior analyst for The Linley Group, told us. “It’s a huge opportunity for low power, low performance, wireless processors.”

A New Breed of Edge Clients

By virtually all accounts, the cumulative number of IoT devices is expected to reach into the tens of billions in the next few years, and edge computing will make up much of that. Smart homes will employ edge devices on door locks and appliances. Smart factories will use them to monitor machinery and processes. And agriculture will use edge devices, not only for equipment, but to track soil conditions, crop growth, and even animals.

“There are three billion cattle on the planet,” Demler said. “Obviously, not all of them need to be tracked, but that’s a huge potential market. If it’s only going to cost a few dollars per animal for an asset tracker, and if the animal is worth thousands, why not?”

The same could also apply to hogs, sheep and even chickens, Demler told us. “You could actually produce data to show that your chickens aren’t penned up – that they’re free-range chickens,” Demler said. “The number of chickens would be insane.”

The thought of cows and chickens as “edge clients” may sound almost comical, but the numbers are no laughing matter. A quick study reveals that there are 50 million corporate farms around the globe and 500 million family farms, Demler said.

Add to that a global total of more than 10 million factories, and it’s easy to see why chipmakers are bracing for such huge demand. Many of them plan to meet the needs of embedded developers by rolling out processors that combine such IoT basics as connectivity, low cost and ease of use. Texas Instruments, for example, offers five SimpleLink Bluetooth wireless MCUs (including the CC2640R2F and CC2640R2F-Q1), along with a sub-1-GHz  CC1310 wireless MCU, all suited for edge processing. It also markets a device called the SimpleLink MSP432P4, designed for IoT edge processing in motor maintenance applications. Similarly, Intel Corp.’s E3900 family is aimed at IoT processing, as is Marvell Semiconductor’s EZ-Connect Wi-Fi microcontroller, NXP Semiconductor’s LPC54018 MCU-based IoT module, and NXP’s i.MX 8M applications processors.

With so many processors and so many IoT nodes, it’s easy to see why interest in edge computing is on the rise. The sheer volume of data suggests that not every bit can be sent to the cloud for processing. In many situations, experts say, it’s more logical do a portion of the computing locally – by placing an inexpensive MCU on board a sensor, for example. Therein lies the case for edge computing, they say.

“If I’m doing video streaming, for example, I might not want to stream all of it to some central location,” said O’Donnell, who recently published an IoT survey, "Computing on the Edge." “I might want to pre-cache it and load it at locations closer to the edge, so I don’t clog up my network.”

Such strategies could be well-suited for video and audio streaming, as well as many types of operations analytics. “It doesn’t mean we’re going to see the cloud go away,” O’Donnell added. “But we will see a much more distributed compute model. You’ll have computing at the edge, at the cloud, and across a lot of different places.”

To meet those needs, semiconductor makers will keep rolling out high-volume, low-cost processors with on-board connectivity, whether it’s it Bluetooth, Wi-Fi, Zigbee, or some other protocol. “They’re going to be very highly integrated,” Demler said. “You’re going to get a chip that has a built-in radio, can run your software stack, comes in a tiny package, and operates on very little power.”

The trend will continue through 2018 and beyond, analysts said. “This is not going to be a one-year thing,” O’Donnell said. “It’s going to go on for a decade or more.”