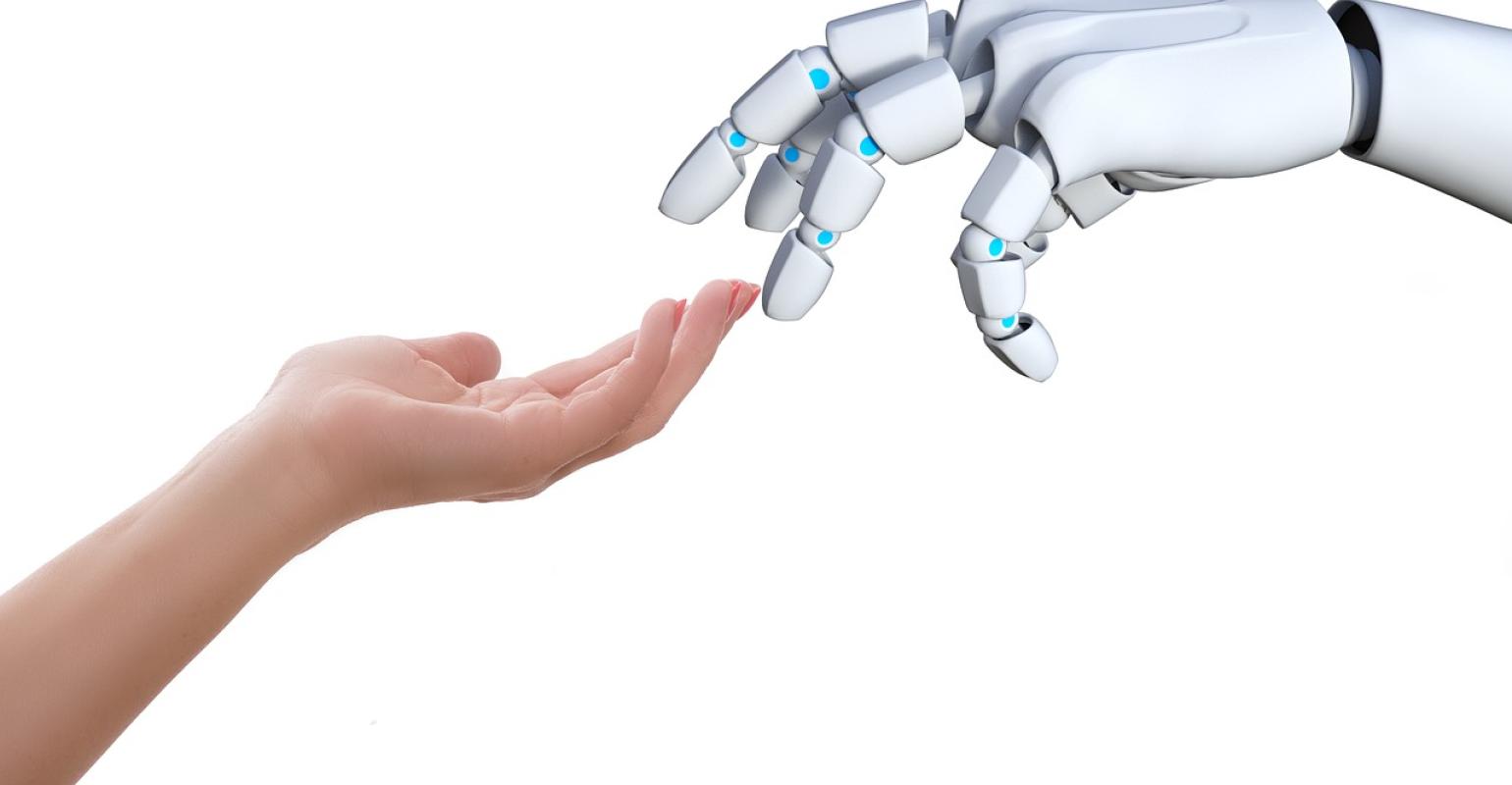 This week President Donald Trump signed an executive order launching what is being called The American AI Initiative, the purpose of which is to “focus the resources of the Federal government to develop AI in order to increase our Nation’s prosperity, enhance our national and economic security, and improve quality of life for the American people,” according to a statement released by the White House Office of Science and Technology Policy.

The overall aim is to increase research and development into AI activities within various Federal agencies as well as to provide more government support for academic institutions and technology companies developing AI while working alongside them to create technological standards around AI.

The Office of Science and Technology Policy stated: “Americans have profited tremendously from being the early developers and international leaders in AI. However, as the pace of AI innovation increases around the world, we cannot sit idly by and presume that our leadership is guaranteed. We must ensure that advances in AI remain fueled by American ingenuity, reflect American values, and are applied for the benefit of the American people.”

“This executive order is a welcome step. There are very far-reaching implications for welfare, energy utilization, food, security, disease diagnosis and eradication, ethics of AI, and future of work,” Pranay Agrawal, CEO and co-founder of AI and analytics company, Fractal Analytics, told Design News. “There is mention of funding, which is good since China has already put rubber to the road.”

According to a 2018 report by the U.S. House of Representatives Oversight and Government Reform Committee's Subcommittee on Information Technology, China is America's largest competitor in the AI space. From 2000 to 2015 China saw a 200-percent increase in its AI R&D funding and was on track to outpace the United States in AI R&D investments by the end of last year.

That same House Subcommittee report also signaled a need for the nation to further increase its investments in AI technology. Witnesses from academia, the technology industry, and government interviewed by the Subcommittee expressed concerns that Federal funding levels for AI research are not keeping pace with the rest of the industrialized world.

The American AI Initiative is targeted at many of these concerns. It directs Federal agencies to prioritize AI investment in their research and development efforts. The initiative will also make Federal data and models available to AI researchers. And it will aim to set standards for AI development, in part by calling on the National Institute of Standards and Technology (NIST) to create technical standards for “reliable, robust, trustworthy, secure, portable, and interoperable AI systems.”

The initiative also calls for Federal agencies to prioritize fellowships and training programs for helping build America's AI workforce, by training and re-training workers in AI-related skills. Within all of this, agencies will also be called on to strategize means of protecting America's lead in AI technology.

Peter Stone, a professor in the Department of Computer Science at University of Texas at Austin, and President and COO of AI startup Cogitai, told Design News he views the initiative and its key focus areas as a very positive development. “Many other countries have done the same already, and it's clear from past statements and actions of other world leaders that many other nations are currently jockeying for leadership in AI research and development,” Stone said.

“In particular, the emphasis on building the AI workforce is crucial,” Stone added. “As recent news coverage has pointed out, universities are struggling to keep up with demand for computer science education in general. At at time when many AI professors are being recruited by industry, it is critical that we find a way to continue educating the next generation of AI researchers and developers.”

President Trump has called AI a key factor in maintaining America's economic leadership as well as a an important component of national security going forward. However, what is missing from the executive order are more specifics and tangibles toward achieving it goals. As of yet there are no timelines or even levels of funding indicated.

Going forward, organizations will be looking to the government to outline more concrete plans around the American AI Initiative. “I don't yet see any concrete plans for achieving these areas of emphasis,” Stone said. “I hope very much that the government, in drafting such plans, will seek input from organizations of experts in the AI community, including the Association for the Advancement of Artificial Intelligence, and the One Hundred Year Study on AI.”

Stone added that it will also be important for the government to keep in mind that AI is a broad term comprising a set of very different technologies that can and are being applied across a wide range of sectors. The needs around autonomous car technology, for example, will be very different from, say, the needs of the healthcare and medical technology industries, Stone pointed out.

“When developing policy guidelines and regulation, it is critically important to separate these various technologies and applications so as to deal with them individually,” he said. “Any effort to consider all of AI as one unit when developing policies and initiatives would be very misguided.”