Can Light Replace RF in Some IoT Applications? 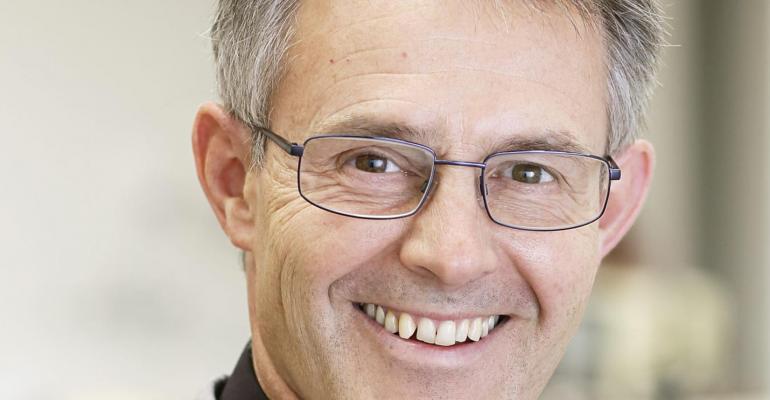 An LED-based communication solution could transmit data for less cost than Bluetooth, ZigBee, or RFID.

An engineer will demonstrate how IoT devices can inexpensively communicate data with light, instead of radio frequencies, at the upcoming DesignCon 2019 conference in Santa Clara.

Laszlo Arato, a professor of electronics at the Interstate University of Applied Sciences of Technology NTB Buchs in Switzerland, said that the methodology has already been proven in the delivery of temperature sensitive pharmaceuticals, and could also be used in the delivery of dairy products and produce. The key, he said, is using an inexpensive LED-based device that can send light-based data. “By using light, we can be independent of any particular receiver,” Arato told Design News. “You just use any smartphone.”

Arato and his co-developers at the university believe the technology’s low cost makes it a strong alternative to Bluetooth, Zigbee, WLAN, and RFID technologies in certain applications. It essentially consists of a chip, sensor, battery, button, and three LEDs in an electronic package about the size of a postage stamp. Placed on the side of a pharmaceutical product, it has already been used to measure atmospheric temperature by the minute, and then store the data in the form of a curve that can later be uploaded to a smartphone. The device enables hospitals and medical personnel to know if temperature-sensitive medicine has been exposed to thermal damage.

“The smart communication happens when the customer wants to know what happened, when it happened, and whether the temperatures were out of spec,” Arato said. “They press a button, and the LEDs start flashing in a certain pattern that can be captured as data by a smart phone app. The smartphone app displays the entire temperature history.”

The technology is already being commercialized in a product called Libero ITS by Elpro-Buchs AG, a maker of monitoring solutions for pharmaceuticals and healthcare. Arato said, however, that the technology needn’t be limited to pharmaceuticals, and could serve in any application involving perishable products—particularly dairy products and vegetables that can be damaged by temperature extremes.

“The exact temperature profile of what is acceptable, and what is not acceptable, can be configured,” he told us. “And it can track anything from -20°C to +55°C. It can tell you if the temperature went out of spec, when it happened, and where it happened.”

The underlying technology developed at the university has not been patented and is available for use in other IoT-type applications, Arato said.

A paper written by the engineering team estimates the total cost of the transmitter’s mixed-signal ASIC, drivers, and LEDs to be less than 20 cents per device. On the receiver side, there would be no cost for the software app on the smartphone.

“The takeaway is that this methodology gives you a way to communicate data for just a few cents per device,” he told us. “You couldn’t do that with Bluetooth, RFID, USB, or any other solution. They would be far more expensive.”

Arato will demonstrate the technology at a DesignCon session called, Lowest-Cost Communication with Light from an IoT Device to a Smartphone.