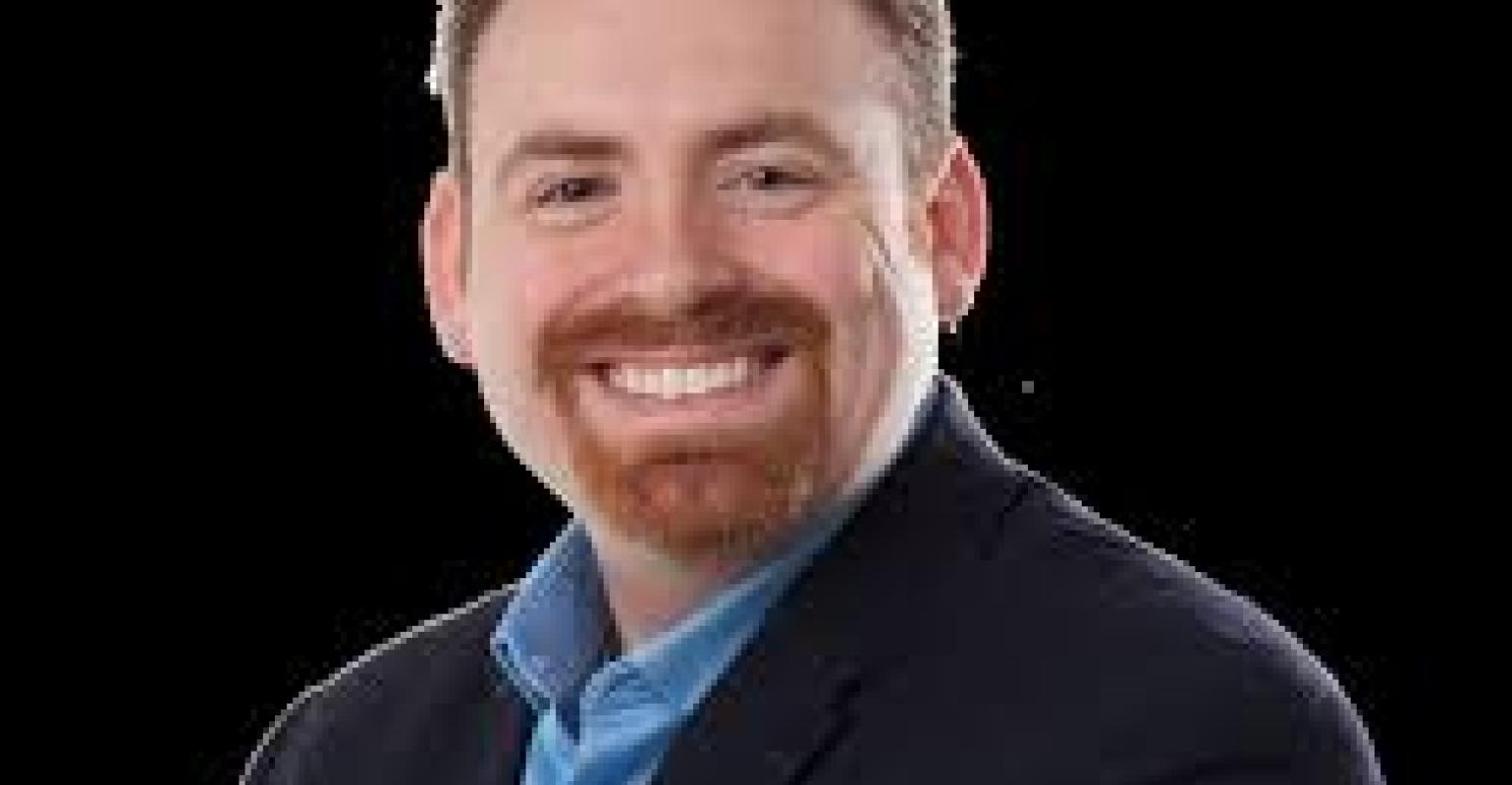 The Biggest Embedded Software Issue Is …

Too many developers are writing software code without considering what could go wrong.

There are many different problems and challenges that embedded software developers are facing today. One of the biggest and least spoken about issues that I have encountered is that developers are writing their software for success. Writing for success sounds great, except that what I mean is that developers are writing their software assuming that nothing will ever go wrong! What they are writing is functional prototype code that executes in a controlled, lab environment without issues. Don’t believe me? Let’s look at a publicly available example that I’ve recently encountered before discussing the failure mindset developers should be adopting.

The example I have in mind, that I see time and time again, is some code that I came across in an I2C driver generated by a toolchain that is supposed to be designed for safety critical applications. The I2C driver is generated by the “safety” tool and is supposed to be production ready. The developer only needs to call the driver with the necessary address, read/write bit and the data and everything is supposed to be okay. There is of course a problem. If a device being written to fails to ack and instead NAK’s, the code gets stuck in an infinite loop as shown below:

A device could NAK for several reasons such as:

But this supposedly safe driver doesn’t allow for a device to NAK unexpectedly! Instead, the driver will hang up, stuck in an infinite loop. If a slave device were to fail or the bus were to go down, the entire microcontroller application would hang up because the driver would be expecting a response that would never come!

(On a side note, what I think is even worse about this code is that it was identified as a potential issue, and someone approved that it was okay to ship like this!)

Writing software to handle failures requires developers to change the way that they think about software. Instead of being focused on “making it work," developers need to adopt a “make it fail” or “what can fail” approach. In this mindset, a developer constantly is asking himself with every line of code, “What can go wrong?” This can result in identifying issues such as:

With a potential issue identified, the developer can then take action in the software to detect the issue and handle it effectively.

Too many developers are writing software for success without any consideration being given to what can go wrong. They are assuming that everything will work fine in the field just like it did on the lab bench. The result isn’t just software that has a lower grade of quality but software that could be more expensive to develop and late to market when rework is considered to handle failures that are later discovered in the field.

Jacob Beningo is an embedded software consultant who currently works with clients in more than a dozen countries to dramatically transform their businesses by improving product quality, cost and time to market. He has published more than 200 articles on embedded software development techniques, is a sought-after speaker and technical trainer and holds three degrees which include a Masters of Engineering from the University of Michigan. Feel free to contact him at jacob@beningo.com or at his website, and sign-up for his monthly Embedded Bytes Newsletter.